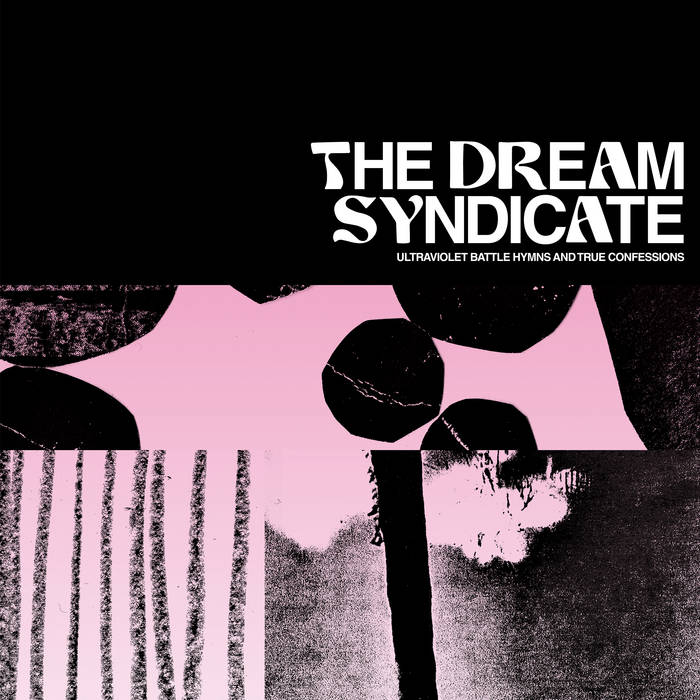 In many ways, Steve Wynn and his reconstituted band, The Dream Syndicate, have spent the decade since the band reformed in 2012 trying to sort out who they were and how they wanted to sound in this new era, or as Wynn sings in the opening song here, “a place to hang your hat.” It’s there in the song’s title as well, “Where I’ll Stand.” Part of the challenge, no doubt, is that the band’s 1982 debut, The Days of Wine and Roses was a critical success in a way that casts a shadow over everything that’s followed. Wynn’s foil on that album, bassist Kendra Smith departed, and while the band recorded throughout that decade, nothing matched that initial outing’s reception, and Wynn continued on making solo albums, and working with the Miracle 3, and in the band Gutterball and other collaborations.

I first became aware of the band back on the scene in 2019, the the band played a solid, hard rocking set opening for a Mott The Hoople reunion gig in Cleveland, four months before the released These Times, a collection of Wynn’s songs that mirrored their live set. They switched gears a bit on the 2020 release, The Universe Inside, which emphasized the band’s psychedelic leanings in the opening 20-minute jam track, “The Regulator.” Early this year, the re-issued the early 1986 album, Out of the Grey, with a host of extra material, song demos from that era and a live recording of a show the band played in a club called Scorgie’s in Rochester, NY.

The oft-repeated byline that’s been used to describe The Dream Syndicate in recent years has been that they occupy a sound-space where “Velvet Underground meets Crazy Horse.” Here on Ultraviolet Battle Hymns and True Confessions, the emphasis is back on Wynn’s songwriting and on tracks like “Hard to Say Goodbye,” and “Trying to Get Over” his poetic and melodic sensibilities did make me think of Lou Reed, and that second one sure did rock like Neil Young’s hard rock crew. The Dream Syndicate for much of the last decade has been Wynn, and the band’s original drummer Dennis Duck, bassist Mark Walton who came on board, shortly after Smith’s departure, in ’84, and guitarist Jason Victor and keyboard player Chris Cacavas, who’d both been playing live with Wynn back in the early 00’s.

Here the band’s come together around the songs of Wynn, adapting musically to what each track requires. “Beyond Control” opens with the sound of ringing chimes, likely produced on Cacavas’ synths, before the band kicks in, while for “The Chronicles of You” the guitars are front and center from the get-go, while on “Every Time You Come Around” they come together around the song’s pop melody and create a vibe that feel like the Wallflowers. “My Lazy Mind” lays back a bit, with hints of the band’s psychedelic potential hanging in the air, while the line “a pair of Jacks, a paradigm” did remind me a bit of Bob Dylan, then for the album’s closer, “Straight Lines” they turn up the volume, speed up the tempo and drive the rocker for a solid 5 minutes, and sure enough it’s bit of a mix of Lou and Neil… who knew?