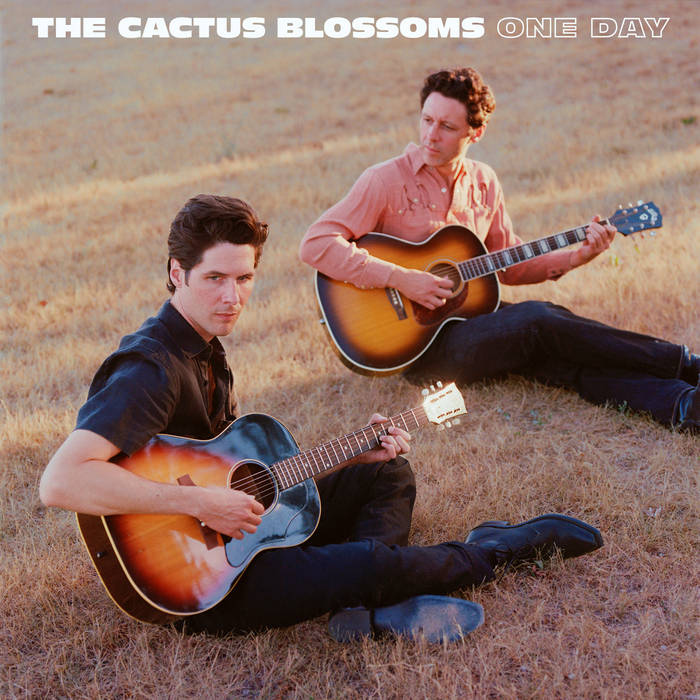 The music of the Cactus Blossoms is a reminder that the origins of rock & roll predated the Beatles by at least a decade, and likely much longer. Black artists like Chuck Berry and Ike Turner were plugging in electric guitars and finding a vital connection between R&B, blues, Gospel, and the desire for energetic pop that gave teeny-boppers a groove that worked on the dance floor. White musicians like Bill Haley, and singers and songwriters at Son Studios in Memphis were adding country influences to that same amped up conflagration of roots music styles, which found Elvis, Roy Orbison, and Jerry Lee Lewis working with the likes of Sam Phillips. It was hits like “Bye Bye Love” and Wake Up Little Susie,” released 65 years ago by The Everly Bros., that showcased the harmony vocals that McCartney and Lennon would imitate on songs like “Love Me Do” and “I Saw Her Standing There” six years later.

Here on their third studio album, these Minneapolis brothers – Jack Torrey and Page Burkum – who make up The Cactus Blossoms, have thoroughly embraced a retro pop/rock approach that connects most directly with the early rock & roll stylings of Orbison and the Everly’s. That cool, comfortable distance from current trends won the band’s song “Mississippi” on David Lynch’s 2017 reboot, and led to working with rockabilly artist JD McPherson, and an invite to write with Dan Auerbach of Black Keys, with two of those songs showing up on the band’s 2019 album, Easy Way.

Generally, the duo leans into a mellower, melodic pop rock sound, with bright guitars, electric piano by Ray Jacildo, and on a handful of songs with a country feel that bring in a light touch of pedal steel, played by Joel Paterson. But smartly, most tracks feature those brotherly harmony lead vocals, with the notable exception of “Everyday,” which features a duet with Jenny Lewis. While both the principals play guitar and sing, they get additional guitar support from older sibling Tyler Burkum, who’s baritone and regular guitar leads embrace the band’s retro ethos, with rich, mellow tones that favor a simple elegance. While “Not the Only One” and “I Could Almost Cry” would no doubt be they choice selections for an appearance on The Grand Ole Opry, it’s the nascent rock & roll energy of “Hey Baby” and the brotherly ballad, “One Day,” that win the day for this old rocker.