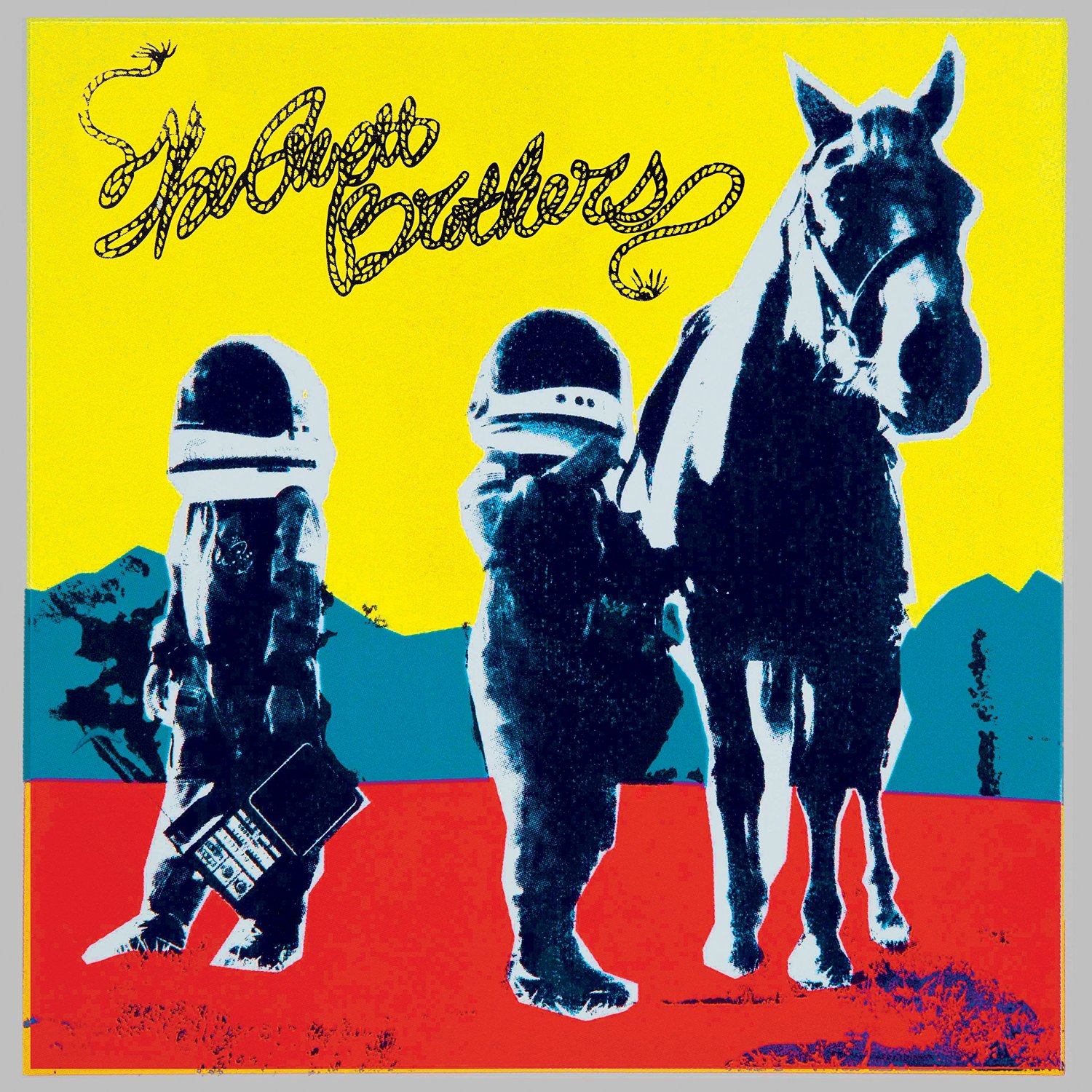 Fire Drill Album Review: It is hard to believe that bluegrass-folksters, The Avett Brothers are on their ninth full length. The band which I always thought would be bigger than Mumford & Sons when they both shared the stage with Dylan at the 2011 Oscars, has trotted along with moderate success but never quite had their much deserved breakout.
True Sadness may still propel them forward but from a longtime fan and musical standpoint, it treads Avett water. That shouldn’t be taken as a huge negative because there are some quality tracks here like the classic sounding foot tapper “Mama, I Don’t Believe,” which will play great live, the catchy and memorable title track and the quiet acoustic grace that is “Fisher Road to Hollywood,” which showcases their talents and growth as artists. There are also some new avenues they travel like the rowdy and playful “Ain’t No Man” which works and their more spacey Coldplay like song, “You Are Mine,” which does not. While we are at it, the synths and beats also appear on “Satan Pulls The Strings” which fails to sound unique and makes you want the brothers to get back to the basics.
I don’t think there will be any question that Avett fans will enjoy this album. I also believe that much of the music found on True Sadness will play solid live because The Avett Brothers are a great live band. The real issue is that at 51 minutes, True Sadness feels long with a jumpy flow. It tries too hard to be popular in parts and because of that, it never reaches the talent of its creators. The Avett Brothers will be back and there is no doubt that they have plenty of great music to come. I think though when you look back on their catalog, True Sadness, will probably just float around the bottom third and not near the top with the excellent Emotionalism (2007). Maybe I expect too much from the Avetts and producer Rick Rubin at this point but I will say True Sadness is still a fun listen so if you are a fan don’t be afraid to pick it up.
The Avett Brothers Website
The Avett Brothers Facebook
American Recordings/Republic Records
– Reviewed by Christopher Anthony