The 1975: I Like It When You Sleep, For You Are So Beautiful Yet So Unaware Of It [Album Review] 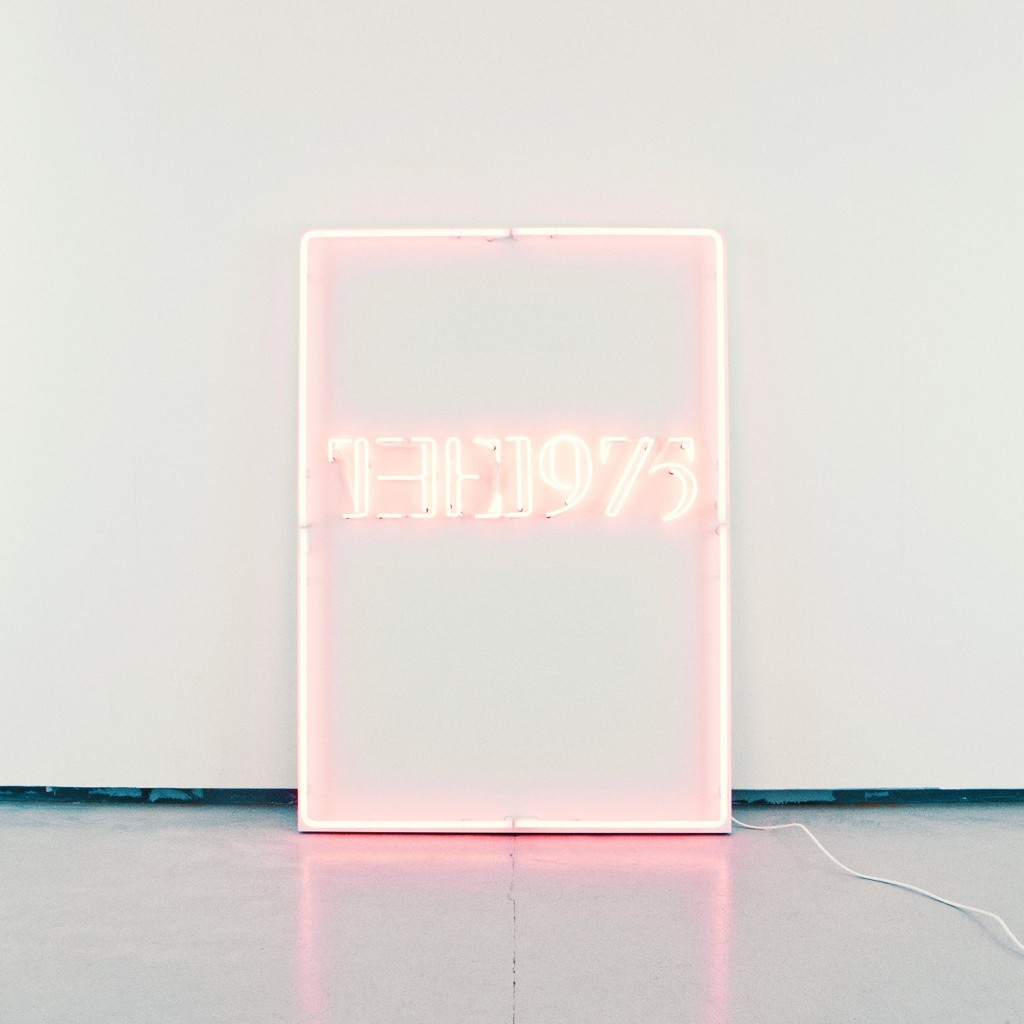 The 1975
I Like It When You Sleep, For You Are So Beautiful Yet So Unaware Of It
Interscope Records [2016]

Fire Note Says: New album is a journey that covers a lot of musical territory.
Album Review: The 1975 are, to say the least, an enigma. A quartet of high school friends from Wilmslow, south of Manchester, England–that has produced bands like The Smiths, The Stone Roses, Joy Division/New Order and Oasis, is eclectic to the point of being beyond description. On the one hand, they produce great 80’s influenced funky electronic pop rock music in the vein of INXS, Peter Gabriel, early Prince and Thomas Dolby, as demonstrated in the disc’s opening numbers, “Love Me,” “Ugh!” and “She’s American,” but then things get a little weird.
At the other end of the musical spectrum, you’ll find longer ambient-oriented, electronic, nearly instrumental tracks like “Please Be Naked,” “Lostmyhead,” and the title track: “I Like It When You Sleep…” These more experimental, free-floating tracks are the only explanation for mentioning bands like Sigur Ros and My Bloody Valentine’s Loveless alongside Jimmy Jam, Terry Lewis, and D’Angelo when listing inspirational influences. There’s a touch of Brian Eno in there, too.
Elsewhere, The 1975 find a more conventional path of happy mediums that emphasize their strongest pop melodies, as they do on “The Ballad of Me and My Brain.” And the band shows a penchant for mainstream pop balladry in “Change of Heart, “Somebody Else,” and “Paris.” And if that isn’t enough to hold your interest, there’s a number of unexpected places where the band surprises the listener with asides that exhibit musical virtuosity and beauty: the trumpet solo in the long electronic R&B ballad “If I Believe You,” a song that celebrates human consciousness with a gospel chorus no less; the electric guitar outro to “The Sound”; and, the soulful sax that drives home the jazzy R&B feel of “This Must Be My Dream.” 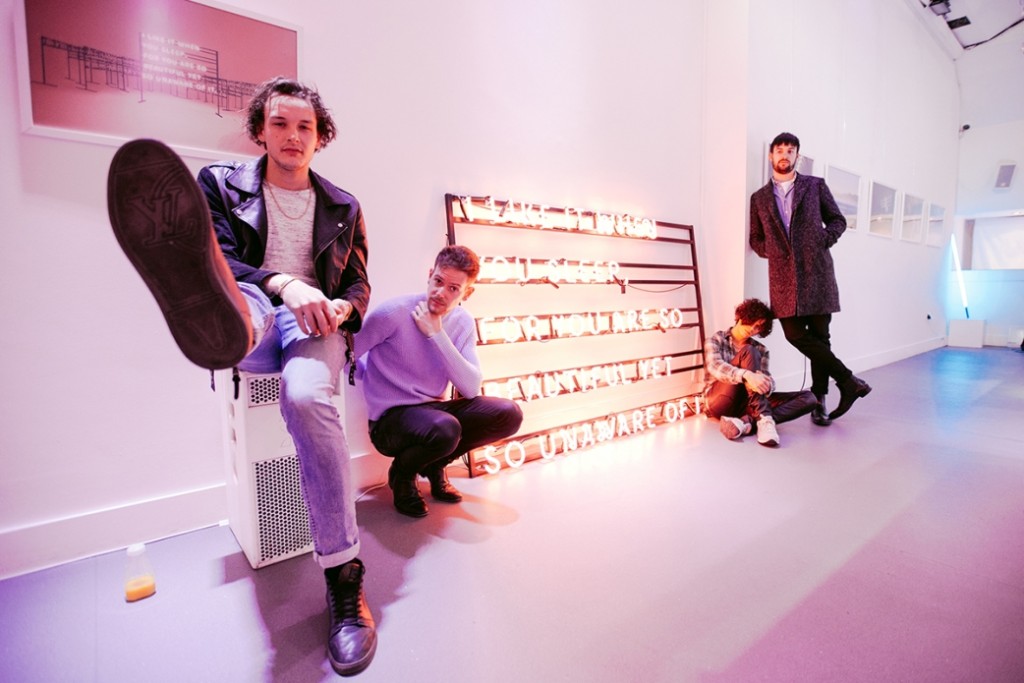 And as if to say, and we can do traditional music too, the 17-track disc concludes with two quieter tunes that rely mostly on acoustic guitar, “Nana,” a tribute to singer Matty Healy’s grandmother, and the more romantic “She Lays Down,” which strips everything down to just voice, guitar and song-craft.
Obviously, The 1975 breaks all the rules, casting their musical fortunes to the wind and landing all over the map, defying classification, failing to create a recognizable band sound. And arguably they have yet to bring the full potency of their live show, as described by the British music press, to their recording process. Healy may be a great showman, but you only hear hints of that on this sophomore release. Yet, the whole thing, strangely enough comes together to make a strong, musical impression, suggesting that this is a band with great promise and potential for a huge commercial breakthrough.
There a lot of great music on Sleep, even if it requires that you unhinge yourself from any limiting genre expectations and let them take you for the ride. A journey that covers a lot of musical territory, but is well worth the effort and is, no doubt, far from over.
Key Tracks: “Love Me” / “She’s American” / “The Ballad of Me and My Brain”
Artists With Similar Fire: INXS / Thompson Twins / Sigur Ros
The 1975 Website
The 1975 Facebook
Interscope Records
– Reviewed by Brian Q. Newcomb

The Friday Fire Track: Guided By Voices – “My Zodiac Companion”

1 thought on “The 1975: I Like It When You Sleep, For You Are So Beautiful Yet So Unaware Of It [Album Review]”