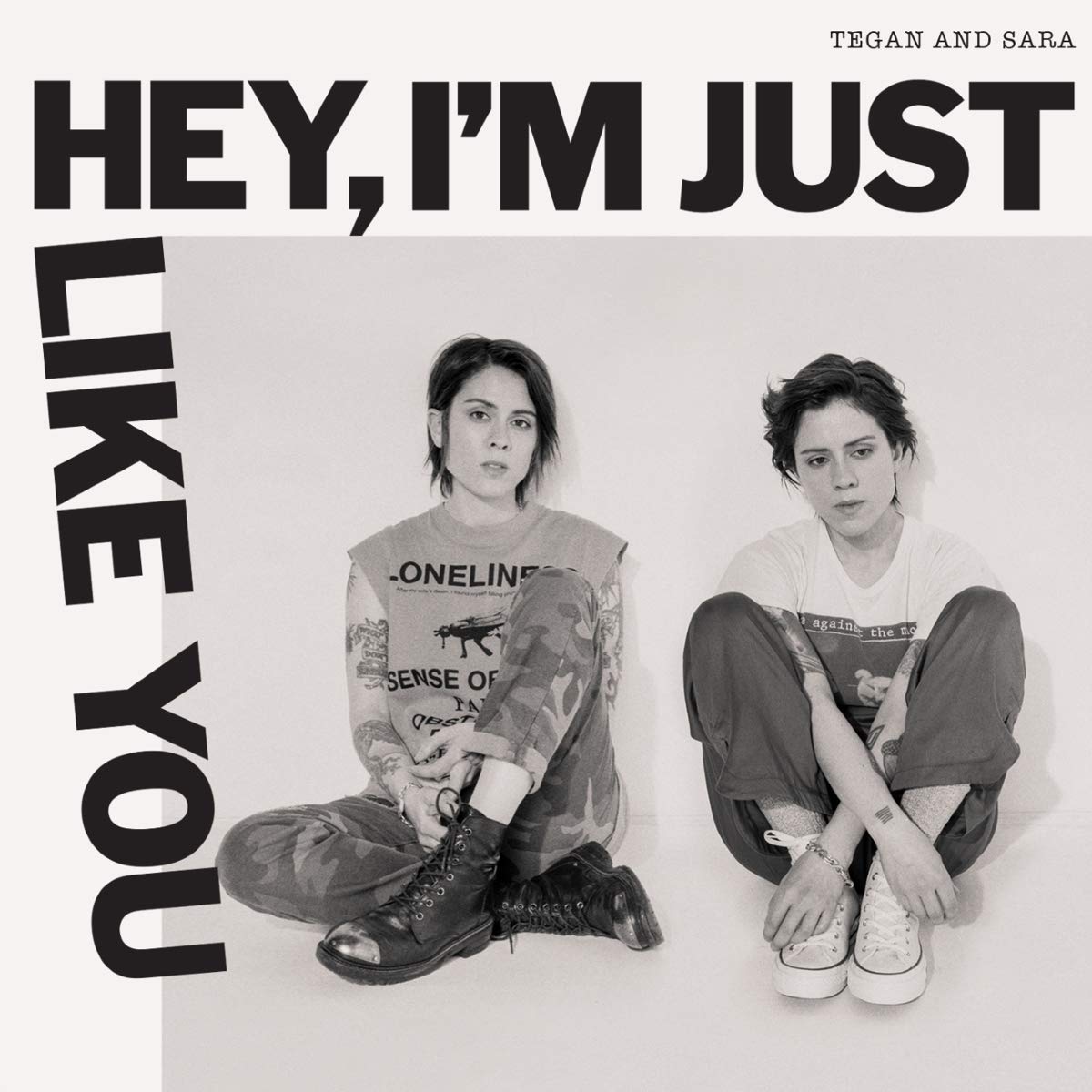 Fire Note Says: Canadian duo Tegan and Sara give fresh recordings to songs written when they were teenagers on their ninth studio album.
Album Review: Twins, Tegan and Sara Quin quite naturally tend to do a lot of things together. For instance, earlier this year they co-authored a memoir charting their teenage years, describing their early musical careers and how each of them came to terms with being gay, added to all the usual teen angst and woe, appropriately titled, “High School.” While researching the book, the songwriting duo discovered a bunch of early demos of songs they’d written between the ages of 15 and 17. So, the pair’s 9th studio album consists of current re-recordings of songs written over two decades back by the sibling duo, but delivered with all the polished studio savvy these now adult music veteran recording artists can muster.
In the album’s bio, they describe the album as “the record we never could have made as teenagers, full of songs we never could have written as adults.” Which is to suggest that these are simple songs of self-discovery, full of adolescent attempts at revelation and connection, as seen in titles like “Hello, I’m Right Here,” “I Know I’m Not the Only One,” and the title track. And of course, a few that stand out as warnings: “Hold My Breath Until I Die,” “I Don’t Owe You Anything,” and “Please Help Me.”
Occasionally, like in the rhythm guitars of “I’ll Be Back Someday,” you can hear the duo’s early punk and alt rock influences, but more dominant are the 80’s synth-pop accents and bouncy dance pop rhythms that have come to define their sound as they matured. Tegan and Sara are working primarily with producer and multi-instrumentalist Alex Hope, who co-writes over half of the tracks, and have made it a point of pride that this is their first album where the entire project is “produced, performed, engineered, mixed, and mastered by a team of all women.” Thus, fans of Tegan and Sara will enjoy this look back in time to their growing up years, an album that’s an appropriate soundtrack for their book.
Key Tracks: “I’ll Be Back Someday” / “Hey, I’m Just Like You” / “I Know I’m Not the Only One”
Artists With Similar Fire: Jenny Lewis / Liz Phair / Cat Power
Tegan And Sara Review History: Love You To Death (2016); Heartthrob (2013)
Tegan and Sara Website
Tegan and Sara Facebook
Sire Records
– Reviewed by Brian Q. Newcomb