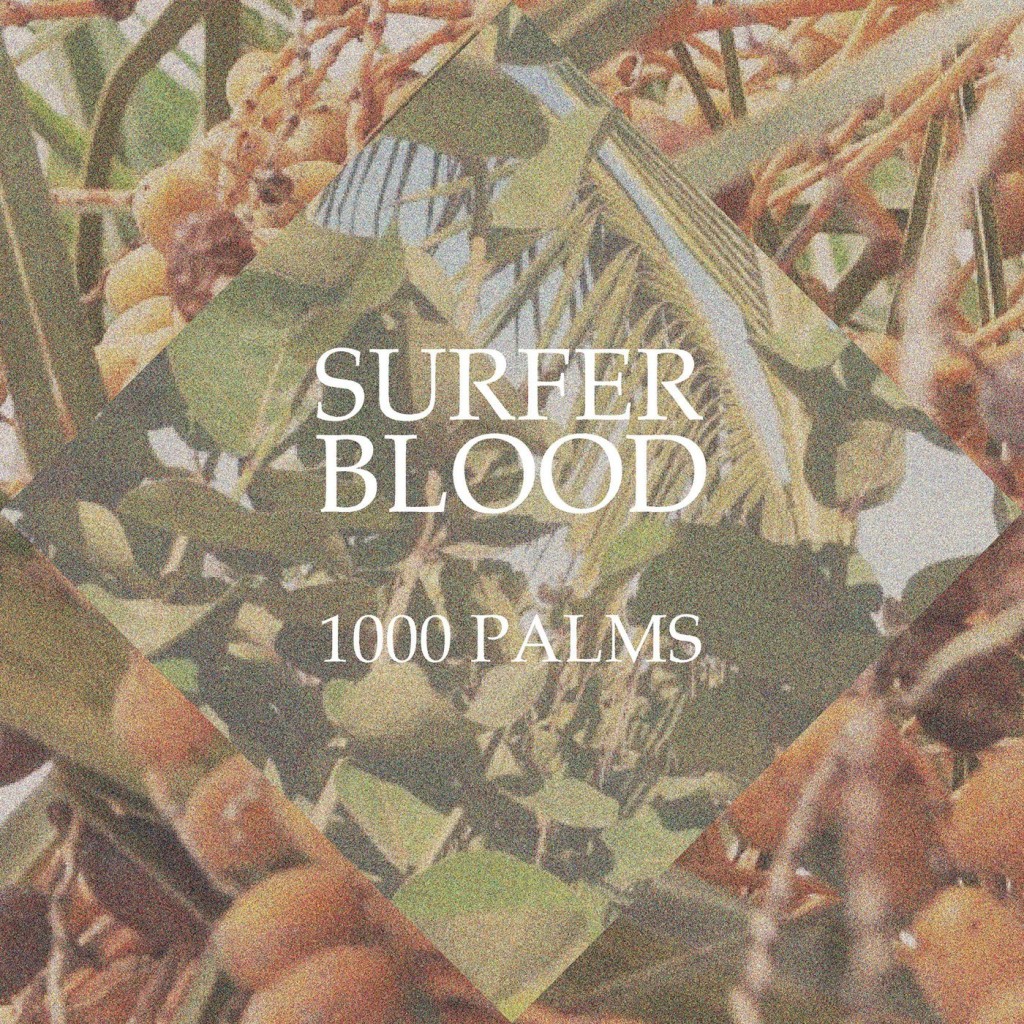 Fire Note Says: Surfer Blood rides the middle with their latest release.
Album Review: Surfer Blood splashed onto the scene six years ago with a great debut album, Astro Coast. Their 2012 follow-up saw the band adopt a more polished sound that didn’t resonate quite the same way as their promising first LP. The Florida band’s third album, 1000 Palms, is interesting because it provided a crossroads for the band. Embrace the lo-fi quirkiness of before or go with the slickness of their more recent work. Surfer Blood tries to have it both ways, rather than commit to one over the other. The result of that compromise is that the band’s identity is more muddled now than it was a few years ago and 1000 Palms is a mixed bag.
Surfer Blood is a great band name that captured the group’s aesthetic perfectly – guitar rock infused with danger and weirdness. When the band approaches that weirdness they capture magic like they do on 1000 Palm’s second track, “Island.” Its ethereal guitar riffs play against the vocals and drumming during each verse, while the chorus is heavier. That back and forth keeps the song moving forward and plays to Surfer Blood’s strengths (guitars that seem to sound 10 different ways within the confines of one song). The guitar interplay towards the end of the song is Surfer Blood at their best. 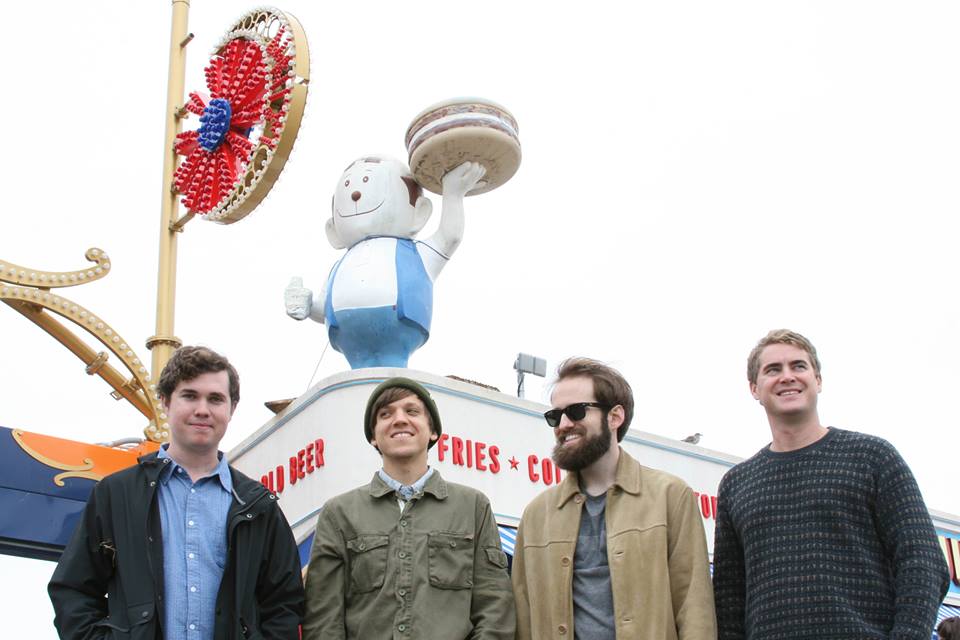 “Point of No Return” has a minor chord guitar riff at its core that smoothly transitions to a more classic sound at the bridge from verse to chorus. That creativity saves a song that is pretty average in the vocals and lyrics department. “Other Desert Cities” has a syncopated guitar riff that plays well with the percussion. It sounds like a song that you’d play at the end of a party that featured a beach bonfire. I’d go to that concert.
The other songs on 1000 Palms borrow a lot from the recent Band of Horses playbook – straightforward rock songs that are pleasant but don’t grab your attention. I’m not sure if the decision was made to rein in Surfer Blood’s creativity and guitar chops, but 1000 Palms sure does sound like a band trying to be more disciplined. I would love to hear Surfer Blood experiment with different song structures and even go instrumental from time to time, as they did on Astro Coast. Some bands don’t handle coloring outside of the lines well; Surfer Blood is a band that better exists outside of the restraints of what a rock song is supposed to be.
Key Tracks: “Island” / “Point of No Return” / “Other Desert Cities”
Artists With Similar Fire: Band of Horses / Real Estate / Smith Westerns

Anekdoten: Until All The Ghosts Are Gone [Album Review]