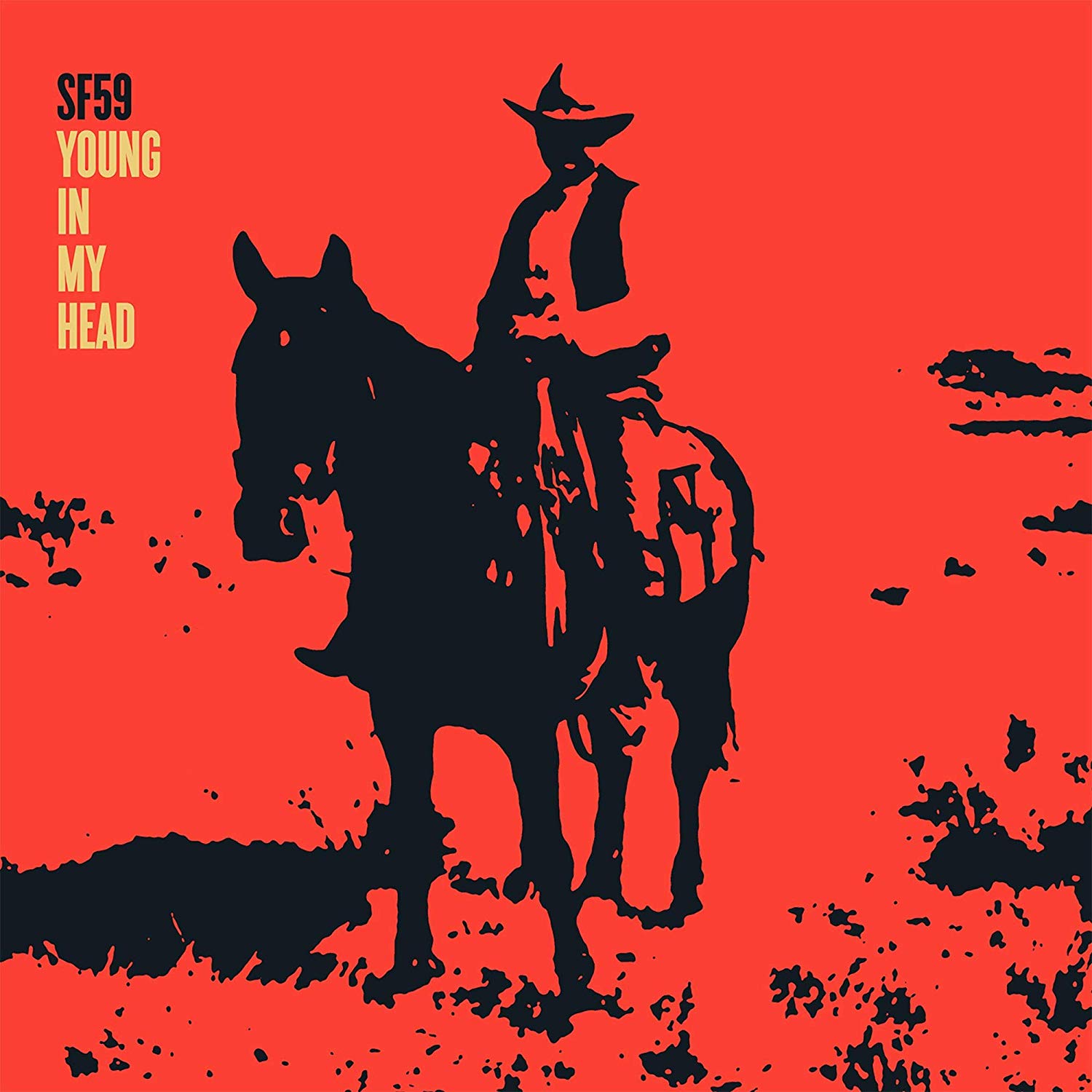 Fire Note Says: 25 years and 15 albums in, Starflyer 59 wonders aloud if it’s time to go, on a solid album that’s proof he still has plenty to offer.
Album Review: If you live long enough, you will get old. That’s a fact of life, and all things considered it certainly beats the hell out of the alternative. It’s been 25 years since, Jason Martin wrote and recorded Starflyer 59’s debut album, Silver, which was described as part of the shoegaze music scene, along with more popular bands like My Bloody Valentine and The Jesus & Mary Chain. Two and half decades and 15 albums later, Martin is still at it but wondering where the time has gone, and whether there is still room for an aging musician who is still “Young In My Head.”
Of course, just two years back, Martin got together with some old friends – David Bazan, Trey Many and TW Walsh – to play some music on the weekends and ended up producing a fun 8 song rock & roll album under the moniker, Lo Tom. It’s noteworthy that a little one off album like that, managed to find a place on many music writer’s end-of-year “best of” lists. Martin’s guitars sounded vital and engaged in that setting, and they ring just as true here.
In the slow, plaintive middle track, “Remind Me,” Martin is quick to acknowledge the passage of time, wondering what if that means “I need to go/I had my turn/stayed longer than most/because I’ve never known how to let go.” But, he lingers, he sings, to “work with my kid/record all of his songs/’cause mine are all gone.” Turns out his 16 year old son, credited as C. Martin, plays all the drums on Young In My Head, and even though, like most musicians with a day job, Martin says he now only plays guitar on the weekends with his kid and his friends, it’s obvious that he still has songs to sing even if half of them are about getting old and in the way, and in the ten tracks here, he still brings all the guitar bluster and beauty necessary to satisfy even the most persnickety music critic, not to mention all those Starflyer 59 fans.
Martin opens the record with two that address his current place in life. First off, he acknowledges he’s always written music “with my heart on my sleeve for everyone to see,” before asking his fans, “Hey, Are You Listening?” But the idea that “I don’t care anymore,” will that begs the question of why you’re back with a new record. The album’s title track looks back at the passage of time, and how our lives and relationships change and yet somewhere inside we’re all still 23. Elsewhere, Martin remains true to his record for consistently solid songwriting, and thoughtful, enjoyable guitar playing; fans and new listeners alike will find tracks like “Wicked Trick,” “Smoke,” and “Crash” made to order.
Key Tracks: “Young In My Heart” / “Smoke” / “Wicked Trick”
Artists With Similar Fire: David Bazan / The Verve / The Choir
Starflyer 59 Website
Starflyer 59 Facebook
Tooth & Nail Records
– Reviewed by Brian Q. Newcomb