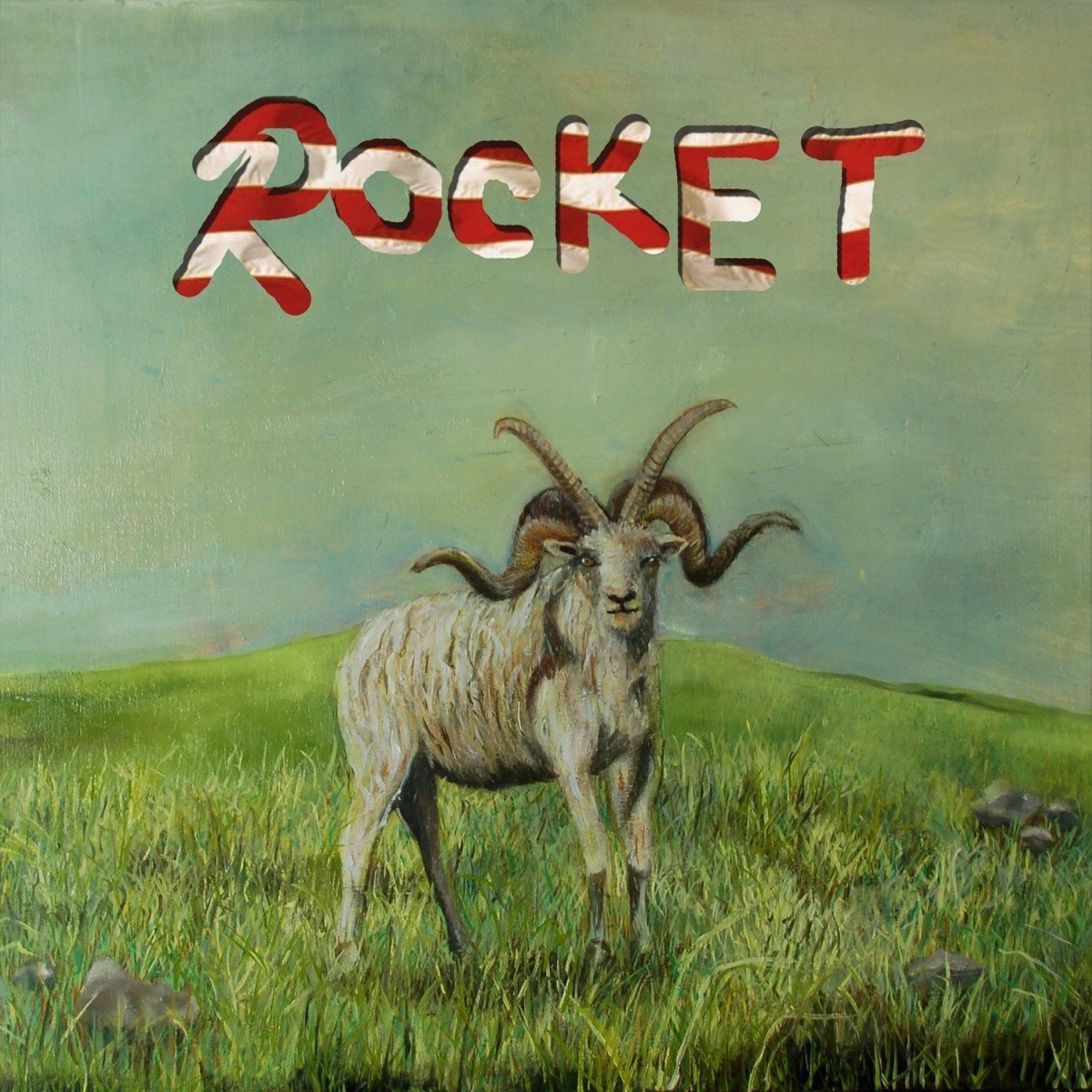 Who: The bedroom pop of Alexander Giannascoli aka (Sandy) Alex G has grown substantially since we first stumbled upon his 2014 record DSU on DIY label Orchid Tapes. Rocket is his sophomore record for Domino.
Sound: (Sandy) Alex G plays a melodic pop that ranges from lo-fi experimentation to folk to indie rock. Think Elliott Smith fronting Built To Spill with now a Bright Eyes stroll.
TFN Final Take: DSU (2014) was a fantastic introduction to (Sandy) Aleg G and then I felt his boldness and risk taking went too far on his Domino record debut Beach Music (2015). It was disappointing because that should have been his break out record but it just was too weird in places for a wider audience to connect. It wasn’t awful by any mention but it also didn’t display his true talent.
Rocket is the example of why you don’t give up on an artist when they create a record you might not enjoy because (Sandy) Alex G hits a home run here. This is everything I wanted to hear in Beach Music as Rocket embraces new angles with his bedroom pop wrapped in a dusty folk on tracks like “Bobby,” the title track and “Powerful Man.” You also get his weirder side with the Auto-Tune number “Sportstar,” or the noise filled “Brick,” that reminded me of some earlier Beck tracks. All the songs here are different but not out of place. That is the gorgeous cohesion of Rocket.
(Sandy) Alex G Website
(Sandy) Alex G Facebook
Domino Records
– Reviewed by Thomas Wilde