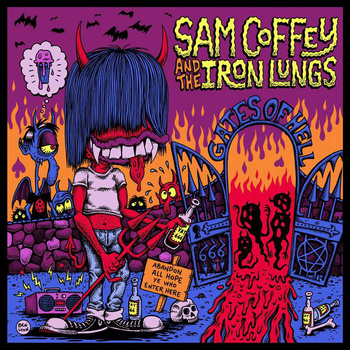 Fire Note Says: Sam Coffey and The Iron Lungs perfectly balance garage rock with power pop.
Album Review: Raw rock n roll will always have a place in my player so the new album from Toronto’s Sam Coffey and The Iron Lungs is a perfect match. Gates of Hell is the band’s proper debut and finds the road tested group expanding from a four piece to a six piece for the venture. The expansion has an immediate impact as their simple style of playing has a depth to it that surrounds your ears in their party.
Their sound basically can be described as if garage rock and power pop had a death match – Sam Coffey would be the only one to walk out. That combo gives you plenty of roughed up punk chords with call out sing along hooks which stick to your ribs. This addictive component starts right away on the opening title track as Coffey pleads for help on the anthem ready line “I’m alright somebody sing it with me!” right before his bandmates respond with the closing group sing along. These moments continue to bubble up throughout Gates of Hell which pulls the listener into each song like you are jumping up and down at their stage. Coffey’s vocals have been compared a bit to Joe Strummer which I totally agree with as he grabs your attention when he carefully draws out syllables with his singing style. This comparison really comes out on the over four minute and longest song on the album “Communication.” 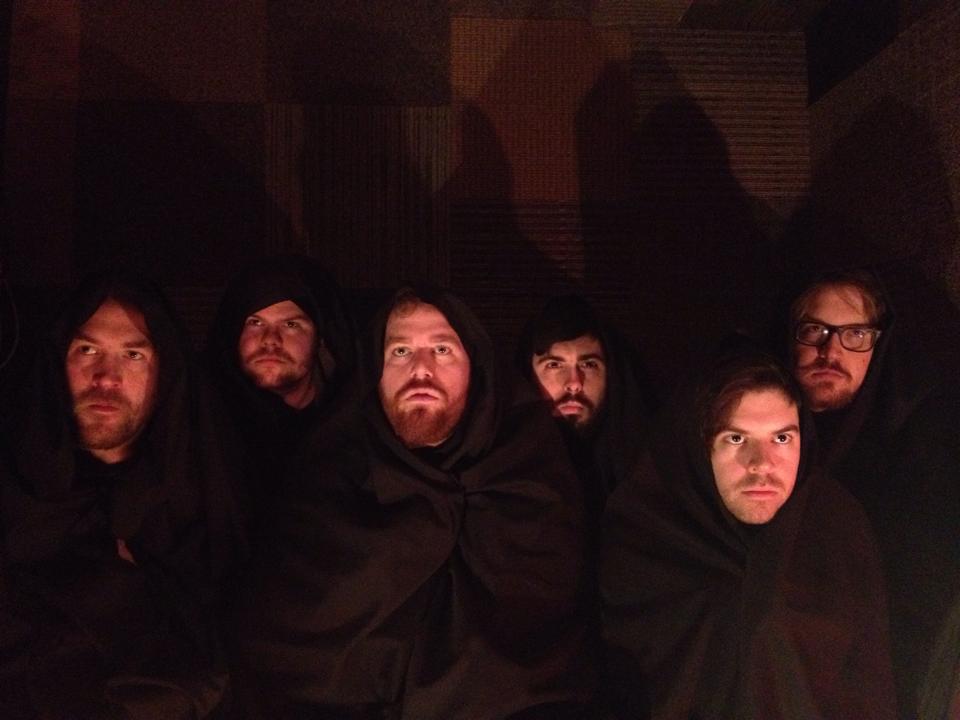 The rest of Gates of Hell stays the course with its rowdy edge and good times for all. Four of the tracks were recorded by Ben Cook (Fucked Up, Young Guv) while Coffey took care of the rest. Overall the mix is seamless so clearly everyone was on the same page which really works in the record’s favor. As good as Gates of Hell comes out of the player you can just imagine that Sam Coffey and The Iron Lungs are even better playing these tracks live. This group once again proves that North of the border is a current hotbed from modern punk rock as this record ranks up there with the best. So if having fun, singing loud and rocking out all fall into things you enjoy – pick up Gates of Hell for your next adventure!
Key Tracks: “Gates Of Hell” / “Communication” / “Get Pumped Up”
Artists With Similar Fire: Sonic Avenues / The Exploding Hearts / Steve Adamyk Band

Superdrag – Head Trip In Every Key on 2LP Clear Vinyl