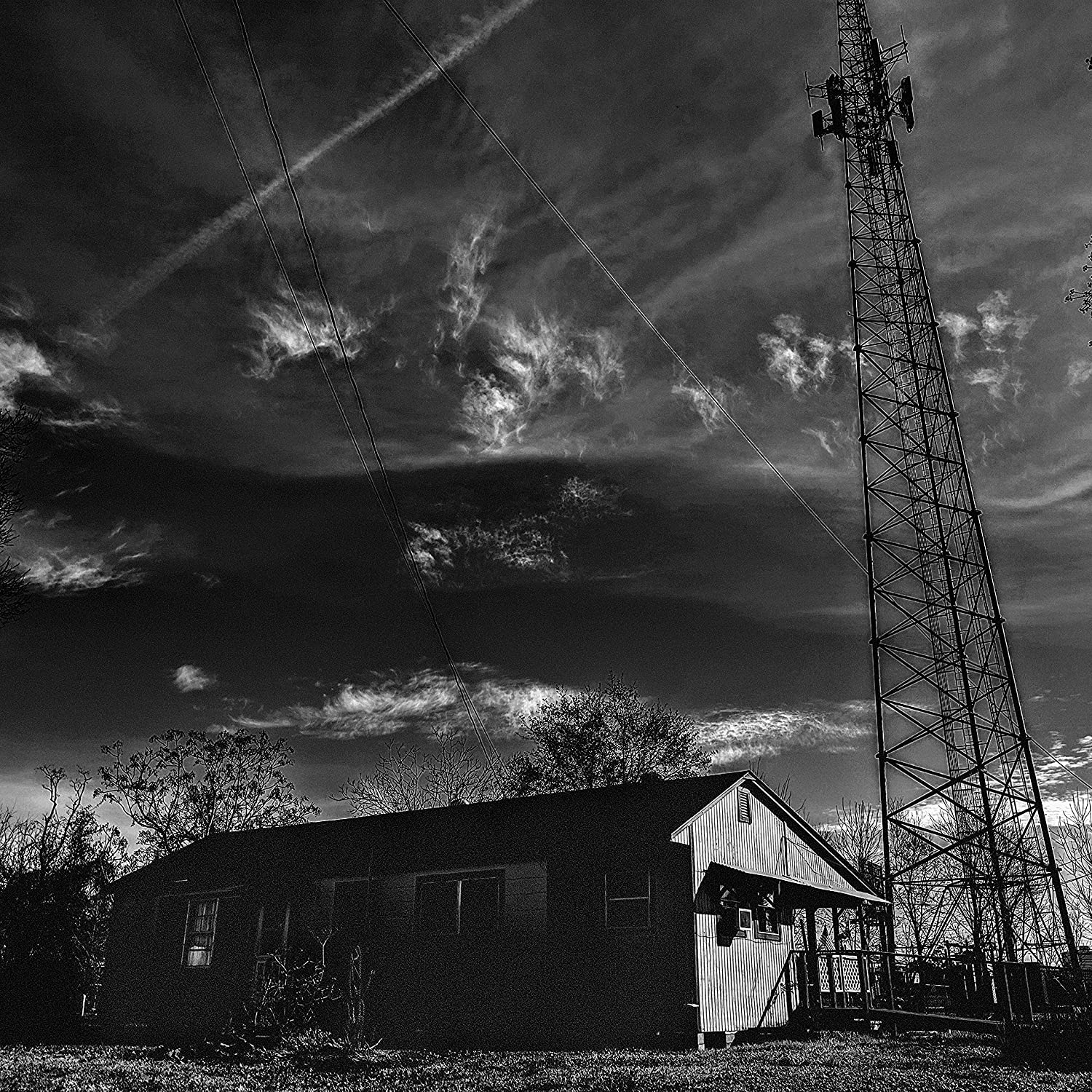 Singer/songwriter Peter Case’s first brush with mainstream rock star level fame came when his band the Plimsoul’s appeared in the 1983 cult classic movie, “Valley Girl,” which featured Nicholas Cage. The band was featured playing “A Million Miles Away,” their near-hit, and a couple other live songs in a teen night club. In ’86, Case won the first of 3 Grammy nominations for the song “Old Blue Car,” from his self-titled, T Bone Burnett produced solo debut. Dressed in thrift store finery, Case delivered folk songs like the street corner busker he had been in the San Francisco Bay area in the mid-70’s, excelling as a fine songwriter and singer. In the intervening years, Case has followed his folk and blues music inclinations and made over a dozen solo albums, produced an all-star tribute album featuring the songs of Mississippi John Hurt that earned him another Grammy nomination, and toured incessantly playing shows with his acoustic guitars, including a 12-string and a strap-on harmonica holster. The last two times I saw him live, was for a mere dozen fans at the now defunct Canal St. Tavern in Dayton, Ohio and a sold out room at McCabe’s Guitar Shop in Santa Monica, California.

The Midnight Broadcast is designed as if you were driving through America’s heartland through the night looking for music to keep you awake on the AM dial. As such, Case only one original song, the piano pop balladry of “Just Hanging On,” with a spritely mandolin by Bert Deivert sprinkled throughout. Case uses the late-night radio program format to plumb some rare bluesy nuggets from the public domain, like “When I Was a Cowboy” or Memphis Minnie’s starlight turn of “Bumble Bee.” We’ve heard Case cover Mance Liscomb’s “Charlie James” before, on his second album, “The Man With the Blue… Guitar,” but this time he picks up the pace a bit and shows off his finger picking skills and the rich natural tones of his singing voice. More recognizable to rock fans is his bluesy take on Bob Dylan’s “Early Roman Kings,” and the album closing Dylan collaboration with The Band, “This Wheel’s On Fire,” which he sings straight with folk guitar backing.

Other highlights include the traditional folk of “Farewell to the Gold,” written by Paul Metsers, “The First Lowering/Going Down Slow,” by St. Louis Jimmy Oden, and back on piano the bluesy, “Oh the Morning President Kennedy,” by Sleepy John Estes. Case pours himself into each song, as if it were his own creation, giving the project the strong sense of resonance with a bygone era in American music history. The only thing at all disappointing here is that being the great songwriter Peter Case has proven to be in his own right, you really want more original material, but he’s put his strong mark on each song collected here.