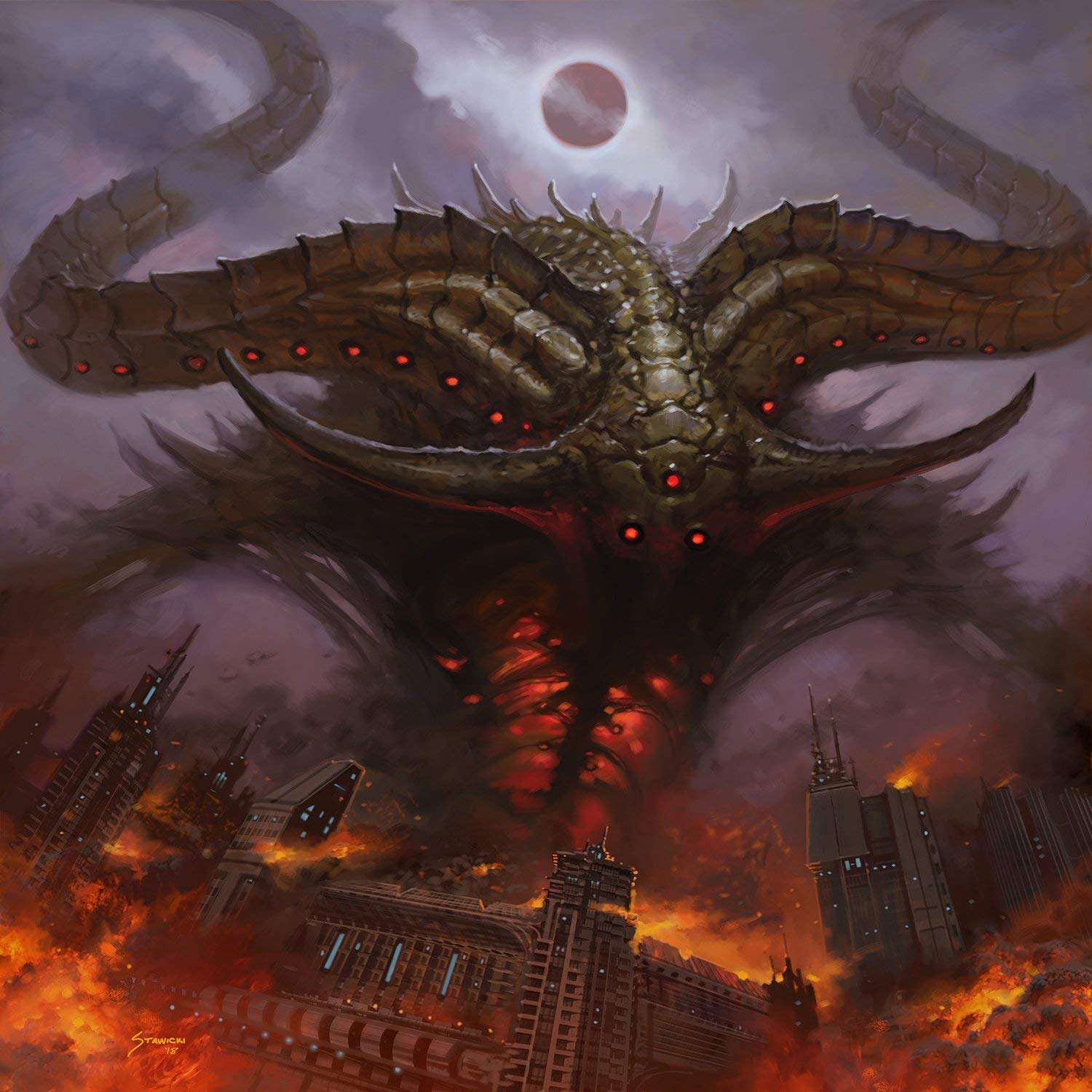 Album Review: Oh Sees (Formerly Thee Oh Sees, The Oh Sees, OCS) frontman, John Dwyer, recently gave an interview to Billboard.com in which he speaks on the bands creative ethos and art in general. When asked about conception new album, Smote Reverser Dwyer replies, “Nothing in particular, no. I think it’s more a culmination of things. This record, again, has no one specific message. It sort of moves around a lot I think.” As a huge fan of Oh Sees this a quote that really resonates with me because, it’s true, the record does move around a lot. Christopher Anthony put it best when he said that Oh Sees’ last album Orc was a “natural progression” from everything that came before it. Smote Reverser also seems to continue down that path.

As odd as it is to say, Smote Reverser, at times, feels like Oh Sees bluesiest albums. Referencing back to the interview, Dwyer said, he’d be listening to a lot of “European 70’s prog” and a lot of “early proto-metal.” With what seems to be an increased emphasis on the organ, Dwyer and co. create a lot of moments that feel like Deep Purple from the black lagoon.

Smote Reverser is an album that has some of the strongest Sees tracks ever written. Opener Sentient Oona feels like like a track filtered through 2015’s Mutilator Defeated At Last. The dual drums pound with a tribal precision while Dwyer coos. The some morphs between docile moods and time continuum freak outs. “Enrique El Cobrador” gets muscular and heavy with the blues, It’s enough to bring a tear to Jon Lord’s eye. “C” is a song that shows Oh Sees know what makes them great. “C” is a song that experiments with the intensity of a Can-like jazz. Dwyers vocals dance sinister interweaving through the double drum and low throbbing bass runs. “Moon Bog” is Oh Sees’ equivalent of garage blues. Dwyer morphs his style into a modern day Electric Mud. “Abysmal Urn” is again classic Sees at its’ best. Dwyer and co. wrestle their instruments to shreds. “Nail House Needle Boys”gnarls, gnaws, grinds, slashes, and burns with what I can only imagine a low-key, garage version of METZ would sound like. “Flies Bump Agains the Glass” takes the magic carpet over the sun soaked, red, deserts of Mars.

I’ll have to admit it, 2017’s Orc didn’t thrill me as much as I wanted it to. In fact, An Odd Entrances, the 2016 companion album to A Weird Exits, didn’t thrill me that much either. Smote Reverser has some hooks that get deep into you. Oh Sees seem to be walking a tighter tight-rope between experimental and psychedelic, garage, metal. Dwyer is a man that doesn’t seem to be slowing down and for us, that’s a great thing.