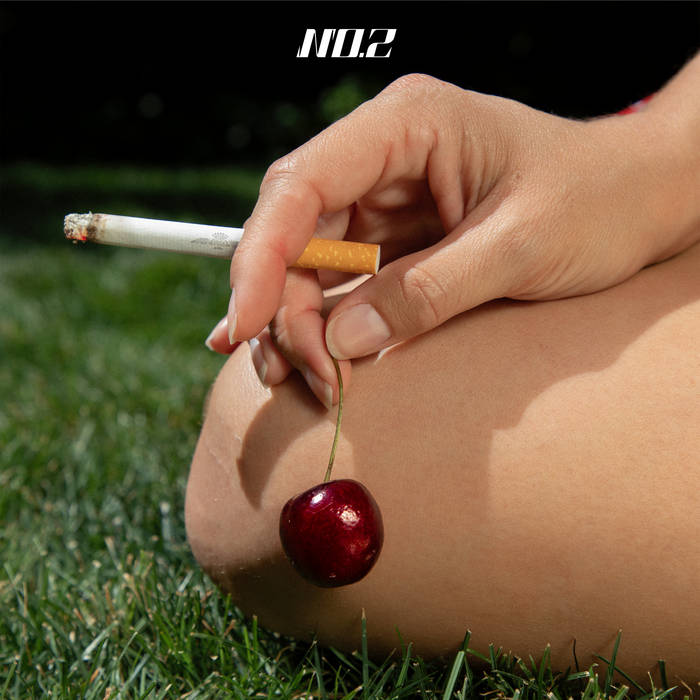 It’s been 20 years since Neil Gust last played with his Portland, Oregon band-mates in No. 2, the aptly named second band for the singer/songwriter and guitarist. Gust’s first band, Heatmiser, recorded three albums in the 90’s, but is perhaps best remembered as the launching pad for deceased singer/songwriter Elliott Smith. Gust formed No. 2 with Gilly Ann Hanner on bass and Jim Talstra on drums, recording their debut in 1999, and a second album in ’02, but eventually the band broke up and he moved to the east coast. It was a surprise 50th birthday party back in Portland, a couple years back, where Gust was reunited with musician friends and bandmates, that he began working on this new project.

On First Love, Gust appears to have rediscovered his love for catchy, power-pop, rock & roll songs, music that first inspired him as a young, gay teenager. In “A.O.R.,” he describes his difficult relationship with his father, spending the summer doing meaningless yardwork, while waiting for the album-oriented rock radio station to “play something good.” He describes experiencing salvation of sorts when he hears “the sound of guitars, launched to the moon and the sun and the stars, and I’m alright now for a while.” Much of the album finds Gust attempting to re-create that energy and emotional uplift in power pop rockers like the album opener, “I’m On a Mission.”

Other highlights included the crunchy, near-metal riff that kicks off “Time’s Up,” followed by guitar rock anthems, “Get In Line,” “You Might Be Right,” and “Too Much Is Not Enough,” recalling some of classic rocks biggest bands and best hooks. Gust, Hanner, and Talstra, joined here and there on keyboards by Rebecca Cole, sound like they are have a lot of fun, shaping original takes on some of the most reliable and enjoyable rock song staple sounds and moves, superbly recorded by Joanna Bolme (Stephen Malkmus & The Jinks) at her studio in Portland. In a sense, No. 2 is flirting with being labeled as “retro,” but the energy is so fresh and current, and the songs so solidly designed that they manage to sound vital and relevant even if revisiting a late 70’s classic groove.