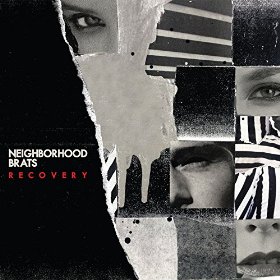 Fire Note Says: Neighborhood Brats new album will have you holding onto your wallet and putting your fists in the air.
Album Review: Back in February, we featured a 7-inch from front woman Jenny Angelillo and her tenacious lead in LA band Neighborhood Brats. Well the band is back with their debut full length and it is a pummeling 23 minute ride through the underbelly of punk rock and roll! From the riveting guitar work that opens “Year of the Brat” to the closing octane filled “The Pharmacy Is Closer Than The Liquor Store,” the Neighborhood Brats give you a reason to care about punk rock again as their Black Flag meets Joan Jett sitting with Red Aunts approach works all the way around!
There are all different styles when it comes to punk rock and I think those on the outside like to lump it all in together. Neighborhood Brats are actually a great example of how that does not work because they are neither hardcore nor pop punk. Their sound is full of vicious riffs, abrasive vocals and dirty rhythms but you will never once turn away or dismiss them for trying too hard. Neighborhood Brats are the real deal and give the LA punk scene an injection of life. 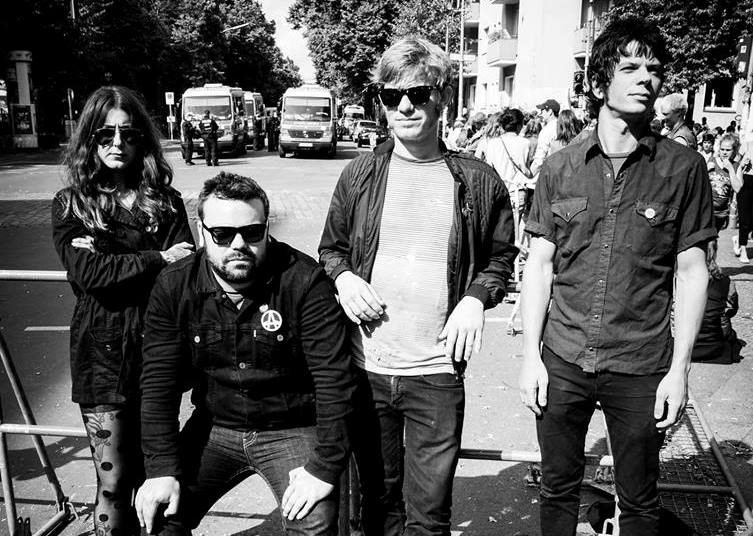 With short under two minute songs like “50 Shades of Fuck You” (love that title) and a pedal to the metal instrumental such as “Escape the City,” Neighborhood Brats pull out all the stops on Recovery. Heck, they even show a sweeter sounding side with “Painted and Gutted,” that features a much more bouncy vocal from Angelillo as the instruments carry on heavily behind her. Also when she delivers lines such as “are you still there? I’m just asking but I don’t really care!” with a vocal push that corners you with such power and control you take notice. Neighborhood Brats have released one fine punk rock record and like their previous singles and EP’s there is not one thing I would change here as Recovery wears its heart on its jacket and is a thrill from beginning to end!
Key Tracks: “Complete Mess” / “50 Shades of Fuck You” / “The Pharmacy Is Closer Than The Liquor Store”
Artists With Similar Fire: Black Flag / Red Aunts / Bikini Kill