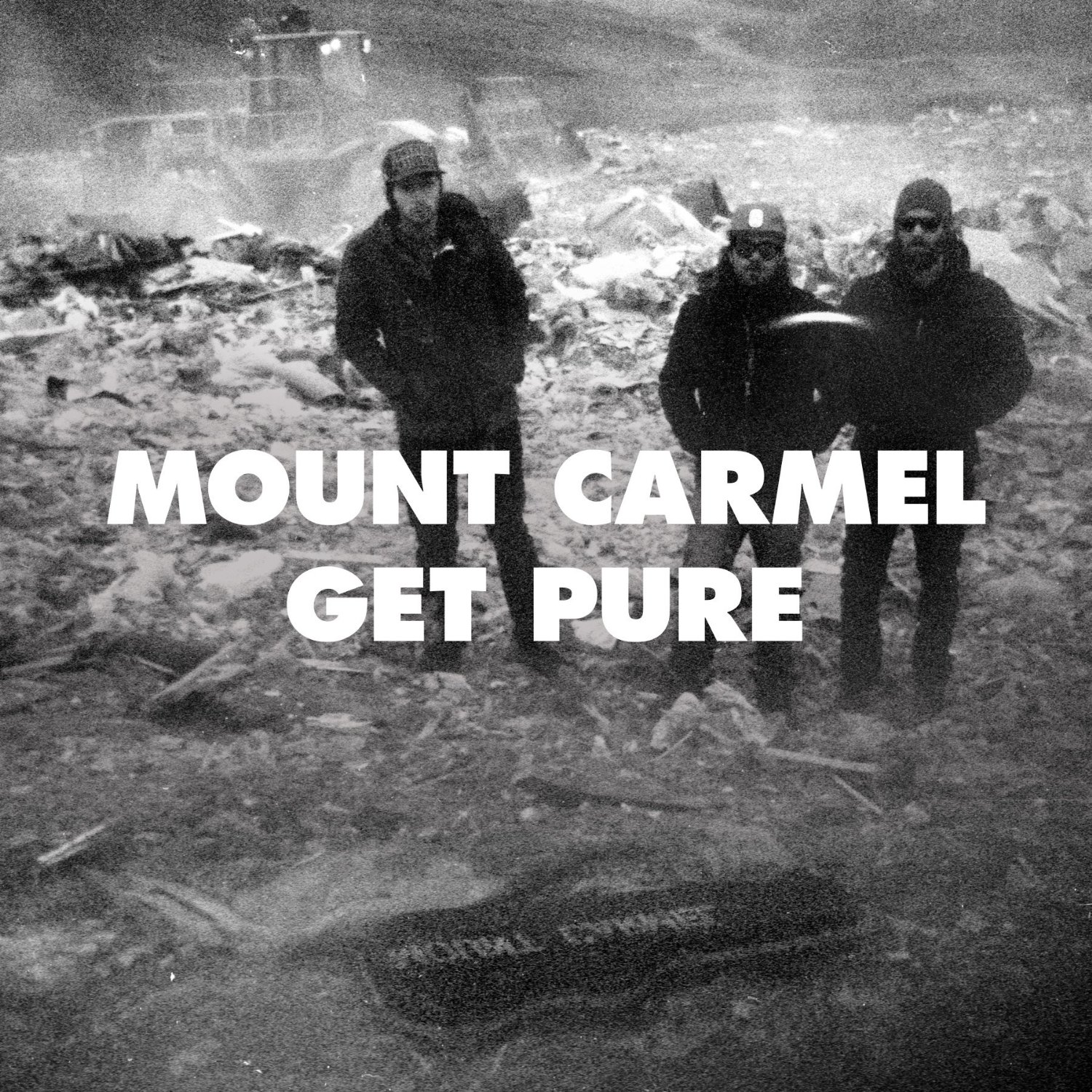 Fire Note Says: If you are starving for raw blues rock then Mount Carmel will satisfy your hunger.
Album Review: Columbus Ohio’s Mount Carmel was once described as “the only non-bullshit hard rock band in goddamn America.” Those are high standards to live up to but for the trio’s third LP, Get Pure, the band supplies a straight up no frills blues rock out. It is the type of music that thrives in dark lit bars with plenty of cheap draft flowing on a hot summer night.
“Gold” kicks off the show with an assault of drums and grinding guitar before vocalist Matthew Reed sings out “you ain’t talkin’ about nothing.” This swagger and attitude rolls right into the chorus that turns foot stomper as the lines “gold on my finger, women on my side, chip on my shoulder” is placed upon the listener almost as a dare to turn it off. This grinding blues rock continues and never lets up which actually places Mount Carmel in a little bit of retro mode. Their sound reminds me of the more raw Black Keys from the early 2000’s that also has a hint of the Black Crowes Southern harmony without their big memorable melodies. The groove and vibe that Mount Carmel achieve is their strength as Get Pure just keeps rocking along. 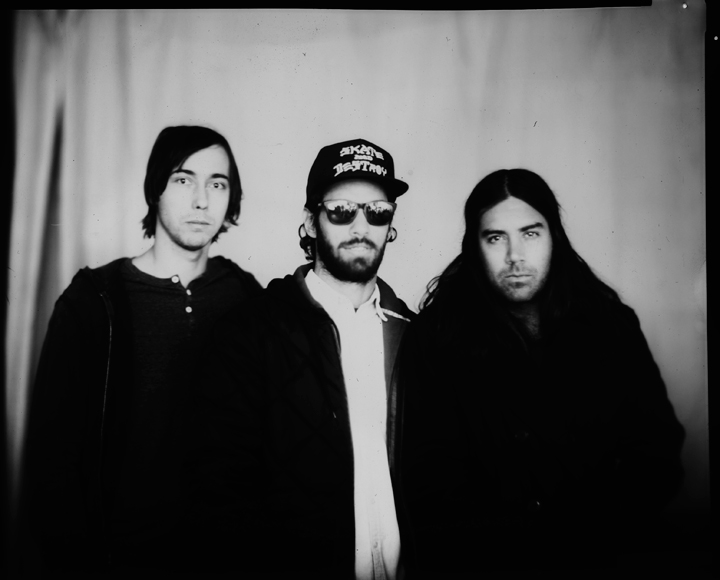 The band stays in this consistent good sounding bar groove throughout the record. On several tracks, like “No Pot To Piss” and “Fear Me Now” their songs surpass the four minute mark and highlight the guys love for a good jam as they work their instruments to their breaking point. When they give their tracks more time the band gives off the same energy as fellow Ohioans Buffalo Killers. It is the type of rock that never seems right to turn off mid-track or mid-album – just let it finish.
If there are any complaints about Get Pure it should be that Mount Carmel do not stray too far from their wheelhouse. On their last record, Real Women (2012), they had a track “Choose Wisely” that toned down the dirty blues and was much more Southern rock. I would of liked to see the band go down this path a few times again on Get Pure just to see where they landed. Honestly, I am not sure what they would sound like straying too far out of the blues rock box but just a little variation would give Mount Carmel a bit more depth.
Where they lack diversity they make up in spirit as Get Pure just gets increasingly powerful upon repeat listens. It is a more focused record than their previous outings and it shows growth in both songwriting and presentation. Mount Carmel have also definitely found the right label in Alive Naturalsound as they almost specialize in this style of music. Any fan of the label should for sure pick this record up because it simply presents no risk as Get Pure gives you its all with sweat, tears and grinding blues. What more could you want?
Key Tracks: “Gold”, “No Pot To Piss”, “One More Morning”
Artists With Similar Fire: The Black Keys / John The Conqueror / The Black Crowes