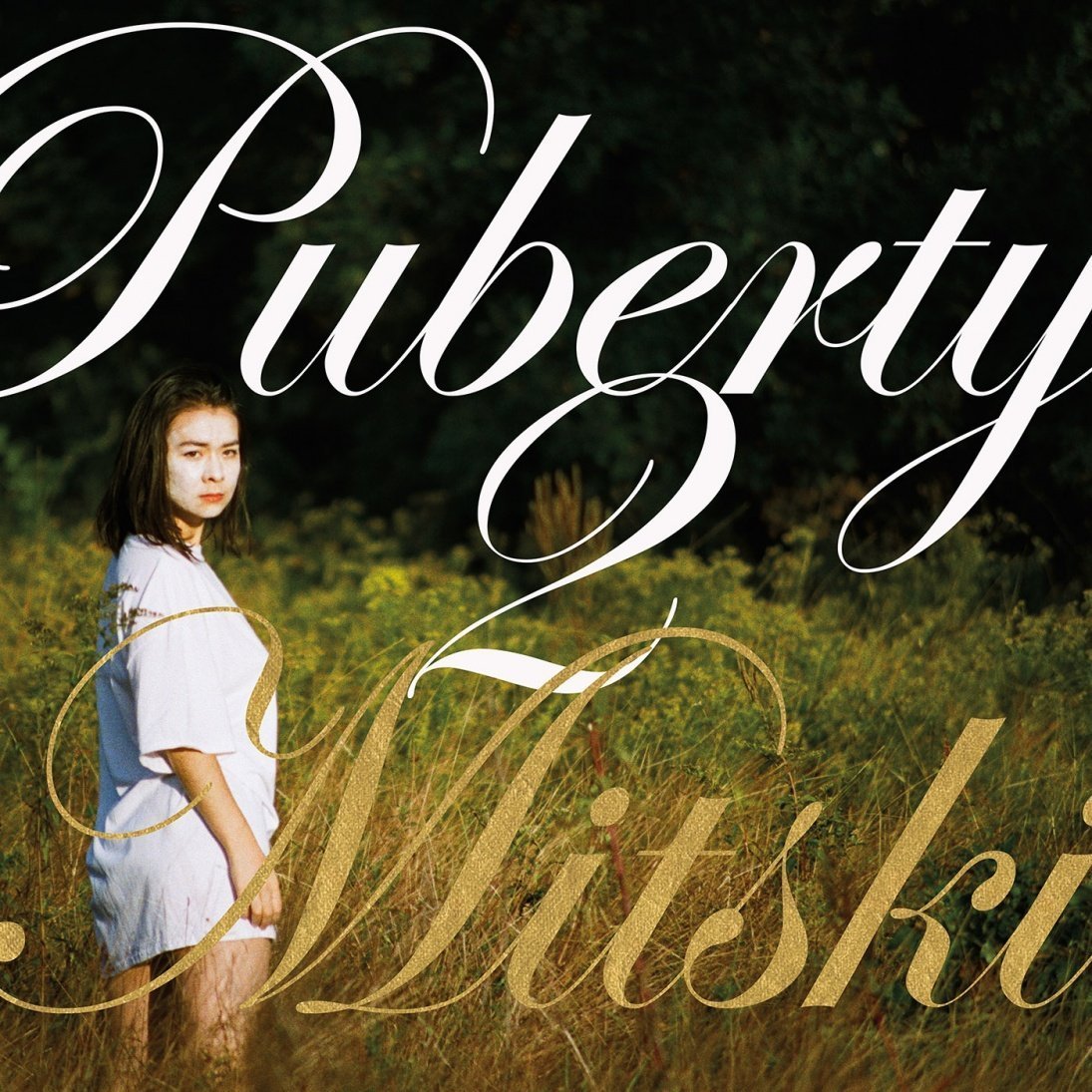 Who: Mitski Miyawaki aka Mitski released her fourth album overall and first through Dead Oceans. The singer-songwriter always delivers honest and somewhat dark lyricism that is supported by edgy indie rock!
Sound: PJ Harvey meets Angel Olsen croon, electronic drum machines meets Pixies-ish style guitars while quiet moments can become feverish mayhem on a turn of a dime.
TFN Final Take: I fully admit that I receive plenty of albums that I intend to review over the year and then somehow still sit on them. I will also fully admit that I wanted to see this record in TFN Top 50 so by the rules, Puberty 2 needs to be reviewed here in order to make the “official” list.
Mitski has not been off the radar completely but moving to Dead Oceans for her fourth album definitely increased her visibility. Especially, when this record is a grower from song 1. When you get to excellent tracks like “Your Best American Girl,” you feel her heartache with her pinpoint lyrics and her undertone of distress with the song’s building and swirling rock. The track transforms right in front of your ears and that is way Mitski approaches most of this album. Her voice soars, her compositions are energizing and Puberty 2 only gets better and better with each spin. This record easily deserves all the critical praise it has received so far. I can’t wait to see where Mitski goes next but I can guarantee I won’t be sitting on it so long like this one!