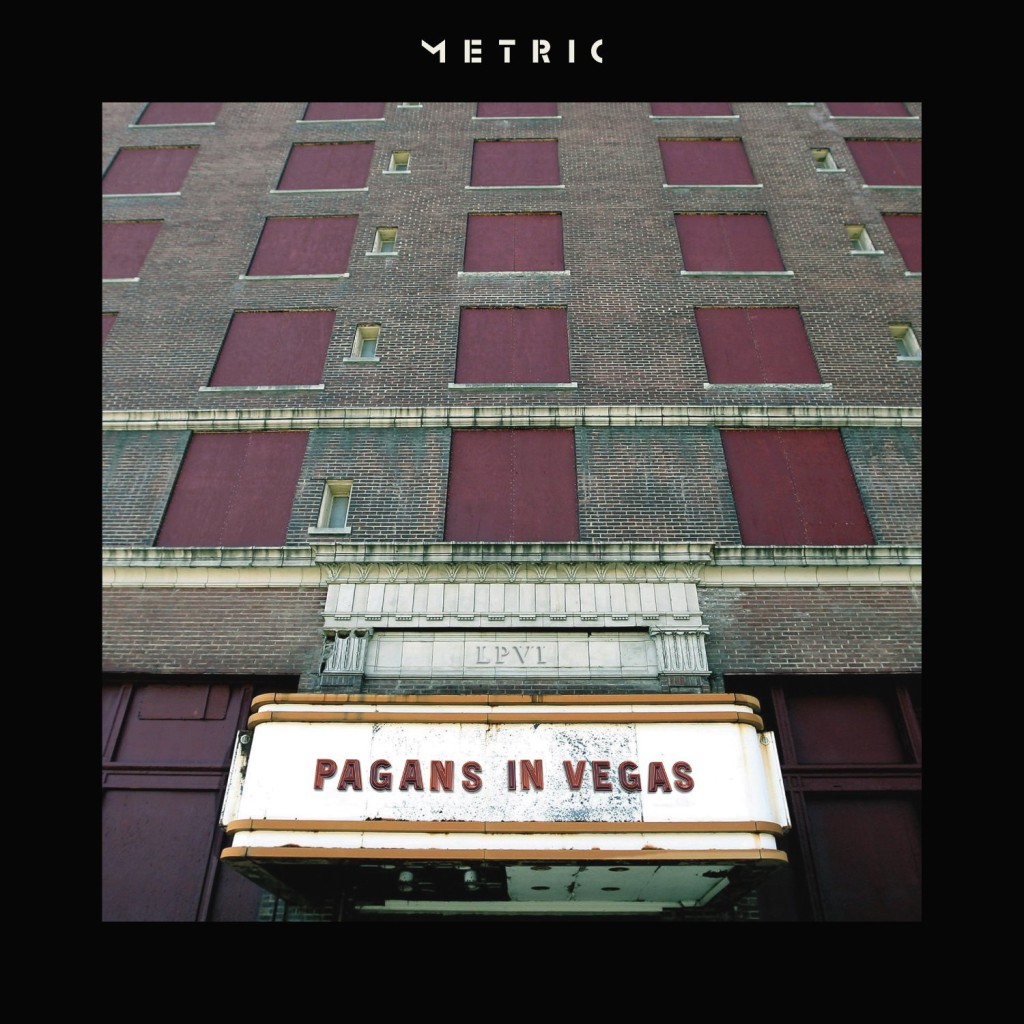 Fire Note Says: Metric prove that selling out isn’t always a bad thing.
Album Review: It really all started going sideways once Metric committed to doing the theme song for the third Twilight movie, Eclipse. That song, written by film score composer Howard Shore, bore zero resemblance to anything the band had ever done before but obviously whet the appetite of band leaders Emily Haines and James Shaw for commercial success the way the lead characters in that teen series hunger for blood. They could just sense that it was near. The following LP, the disappointing Synthetica, was designed to keep that teen base’s hormonal momentum going. And now, fresh off a tour opening for Imagine Dragons, the transformation is complete. It’s not even a full moon or anything; it’s just a pure money grab. This is the very thing I hate so much – one of my favorite bands sells their soul for a few pieces of silver. What I wasn’t expecting is that the Metric magic is not dead quite yet. There may still be some hope as Pagans In Vegas, though far more accessible and radio-friendly than any of its predecessors, is actually pretty good.
Lest anyone get the wrong idea here let me state unequivocally that this is no Fantasies, Live It Out or Old World Underground. Those days are gone, but what we do have is a collection of songs that hang together fairly well and a band that has a clear vision of what they are trying to accomplish. The opening track, “Lie Lie Lie”, talks about free lobotomies and accepting one’s fate in some dystopian world where Haines extols us to “rage against the dying of the light.” Okay, it’s not the most original concept but given the way Metric has embraced electronics and synthesizers it does make sense. Particularly when we remember that this is a dumbed-down version of the band and the target audience is a lot younger than when they sang about choosing between The Beatles and The Stones. The first single to be released, “The Shade”, finds the band cleaving close to the formula electro-pop of CHVRCHES, not a guitar in sight. The song is catchy enough but what made Metric so pleasing in the first place was the arena rock aspirations of their earlier work. All that’s missing now. 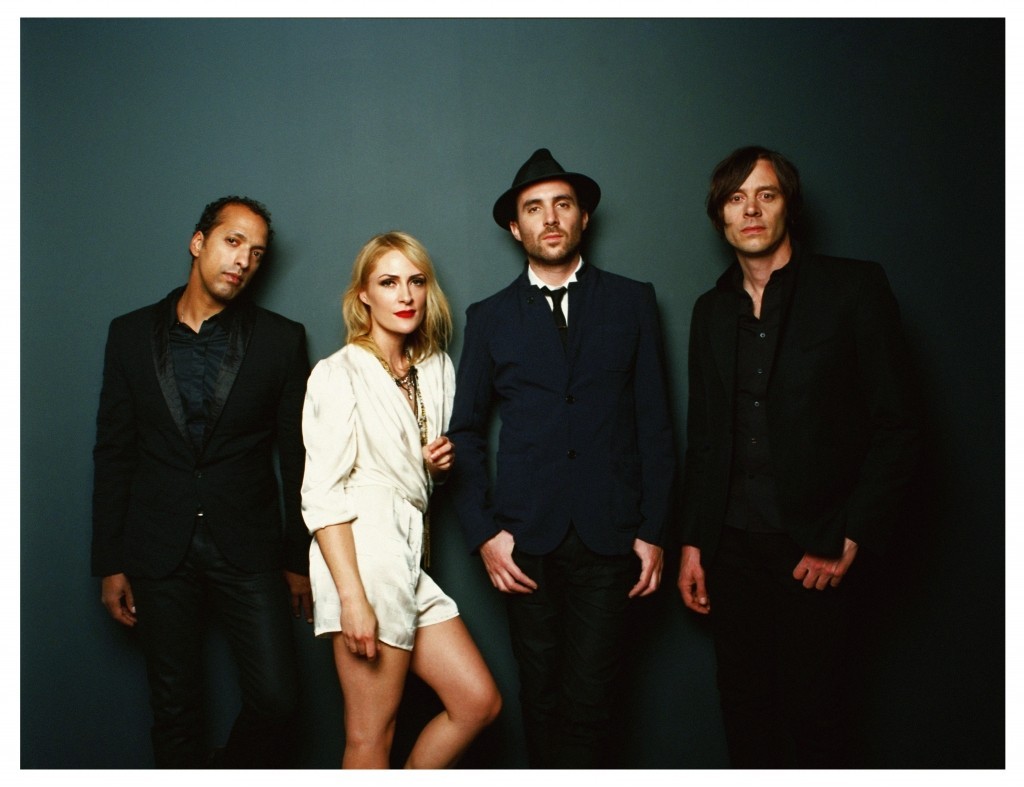 After a couple subpar songs with one word titles (“Celebrate” and “Cascades”) Pagans In Vegas gets back on track with the Depeche Mode meets The Cure track “For Kicks.” This is where the programmed drums and cheesy keyboards are met with Shaw’s tasteful guitar playing and an eighties-inspired atmosphere that propels it into the upper echelon of Metric songs. Unfortunately the very next song is perhaps the weakest thing they’ve ever recorded, the God-awful “Too Bad, So Sad” and yes, it’s every bit as bad as the title implies. Shaw takes a turn singing lead on “The Other Side”, a song that reminds me of OMD. “Blind Valentine” and “The Governess” both throw in a little acoustic guitar strumming and the human touch that goes a long way towards making these two of the better songs here. But again, just when you think they’re on a roll, the album ends in the whimper of “The Face, Part One and Part Two.” Both are equally forgettable and erase much of the goodwill Pagans attempts to build.
Word is they’ve got a whole other album done already, this time using all analog instruments. If so, perhaps that could be some kind of return to form but based on this record I wouldn’t count on Metric ever reaching the lofty heights they had attained in the early aughts. That never really works out anyway. You can’t ride the school bus again and the genie never gets back in the bottle. And once bitten by a vampire you remain forever under its spell.
Key Tracks: “The Shade” / “For Kicks” / “Lie Lie Lie”
Artists With Similar Fire: Tegan And Sara / CHVRCHES / Wye Oak