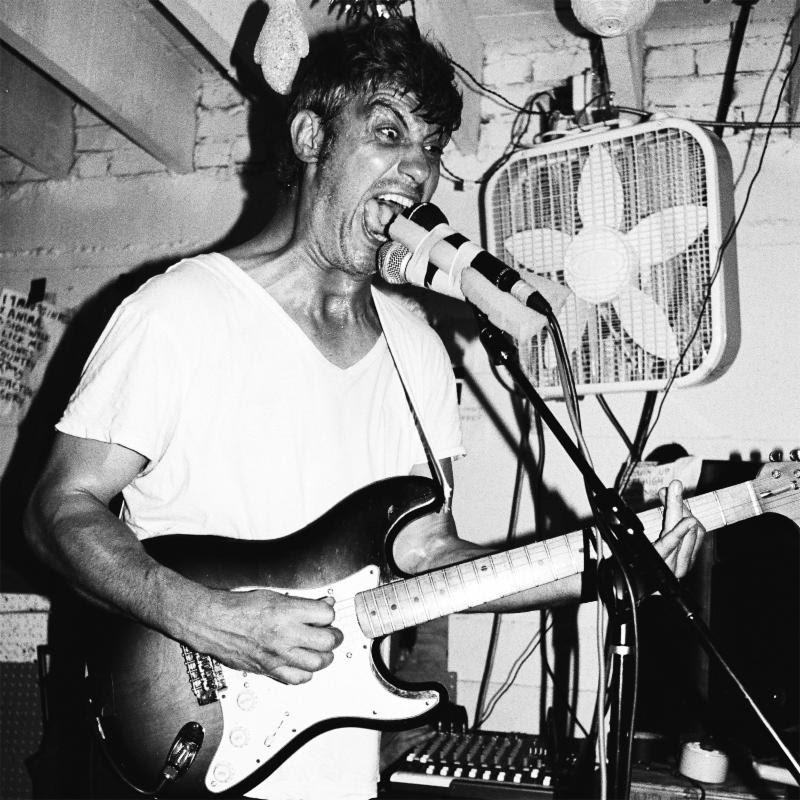 Who: Magnetix are a two-piece French garage-electro rock group with a catalog of singles and several albums that date back to 2002.
Sound: Clearly being featured on Castle Face’s Live In San Francisco series, it is easy to hear some Oh Sees in the guitar and vocals but also the punk of the Cramps and some swaying surf.
TFN Final Take: Magnetix is probably a band not many are familiar with but just being featured in the Live In San Francisco series should peak some intertest. The band has been cranking out material since 2002 and you can hear their pulsing intensity in this 32-minute live set. The duo visits the US very seldom, so I think they are really ramped up for this recording, which surges with energy and gives this release lots of depth. Magnetix also have several songs here that pass the 4 and 5-minute mark which are filled with cut throat drumming and guitar work which instantly won me over. You will hear both French and English in their vocal delivery and even though I am not sure they have a ton of memorable songs here, I don’t think you will forget this release. With tracks like “Break Up The Fone” and “Impaction,” Magnetix not only show you they can shred but have some sophistication to their song structures, which I really liked and kept this Live In San Francisco completely interesting.