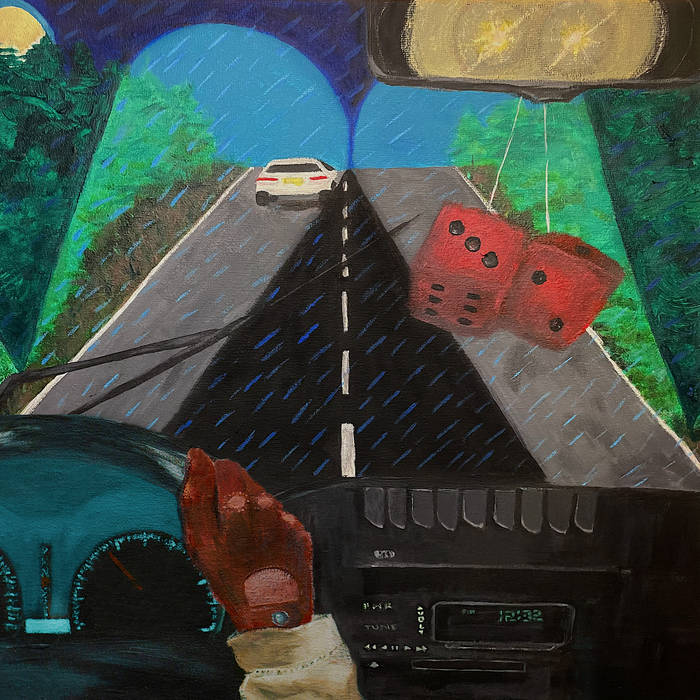 LYSOL
Soup For My Family
Feel It Records [2021]

Raw, rocking and relentless is a great way to describe Seattle’s LYSOL. The band’s newest record, Soup For My Family, walks a line that balances their sound between garage, punk and hardcore as each track on the album comes at you in different ways. That is the what enables this record to stand out because there are multiple bands that can just rip into you for 23 minutes but LYSOL incorporates a multiple personality approach on their 11 songs.

The opening instrumental track sets the tone for the album as the track builds into a frenzy over its 2 minute run time. That leads us to “Disinfectant,” which then gives you an immediate introduction to singer Noah Fowler and their howl that has a very Iggy Pop delivery. “Drank My Pride” is the fourth track on the album which gives you a first taste of how the rest of the band can simmer a song with their instruments with an intense foot tapping riff and beat. “Can’t Win” is the mid-album winner that is a true highlight of the record as the song represents an almost perfect balance of LYSOL’s styles with its vocal howl outs and sharp tempo changes that take the song way down low to an almost crawl in its middle before igniting the fire again for its conclusion. Then you have the closing title track, which is another ear opening instrumental that includes some scorching saxophone before just droning out to an unplug at the end.

If you are looking for an album to wake you up then LYSOL is the band for the job. The group can bang out a hardcore assault with the best of them but they have so much more weaving in and out of their songs that will pull you in closer. LYSOL is not afraid to get dirty as they ride 23 minutes here with no seatbelt. The best way to describe Soup For My Family is that the record is like lighting a match – it fires up quick after the strike, gets real hot for a short amount of time and then just burns out at the end with nothing left to give. LYSOL of course has plenty to give which is why repeat is what you will want to hit after Soup For My Family comes to an end!