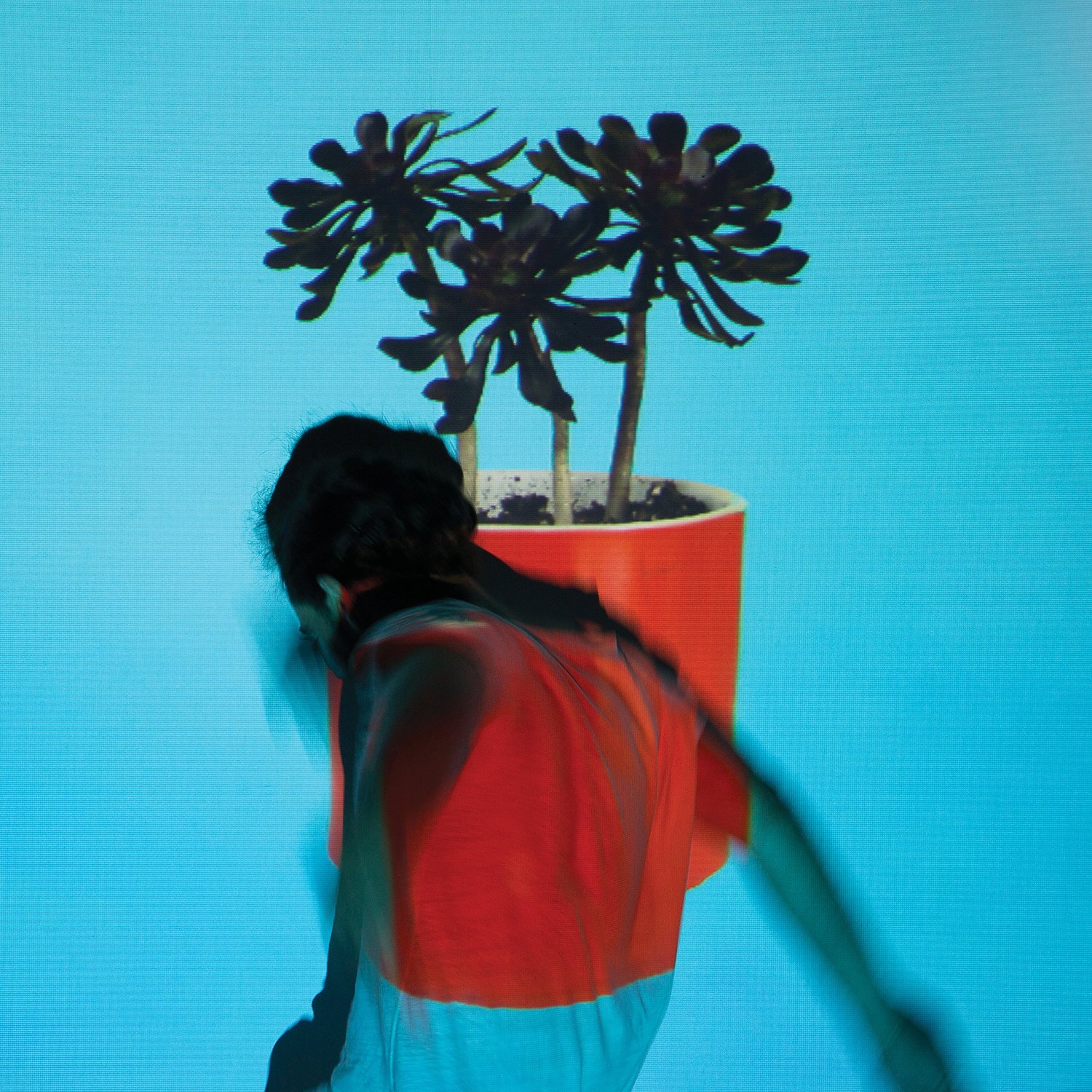 Fire Note Says: Local Natives release an excitingly hifi new album.
Album Review: How much you like the new Local Natives album, Sunlit Youth, depends on how much you’re a fan of music production. This is the third album that the California band has released, and has a much slicker presentation than the prior two LP’s had. If you’re a garage band, lofi kinda person, Sunlit Youth may not be for you. If you find that the right production can invigorate a band’s sound and you don’t mind some synthesizer with your guitar-rock, this one’s for you.
The most impressive things about Sunlit Youth is its deep bench. Sometimes a few tracks can excuse a middling album; at other times some songs can sink a whole album regardless of its ceiling. This album has no dead weight, which in this day and age, is remarkable. Local Natives prides themselves on making albums of consistent quality, and that continues to be true. Looking at the 12-song track list, the lowest grade any song would receive is a B-, and that would be for the album’s first single, “Fountain of Youth.” Sung with a detached remove but with a great chorus, it’s a curious choice as single. It’s a song that could have been done by Band of Horses or Mumford and Sons. 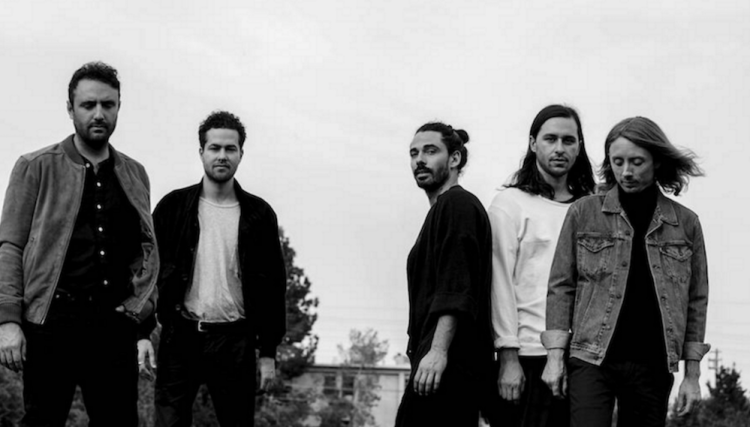 While there are some really good songs here, only one really impressed on first listen. That would be “Mother Emanuel,” which opens with a strong guitar and then takes a turn into steel drums, handclaps, and throbbing percussion. It’s the eighth track on Sunlit Youth, placed in such a way that it could easily be missed but just as easily appreciated, being surrounded by two of the more subtle tracks.
Luckily the penultimate track, “Everything All At Once,” manages to capture both past and present Local Natives. Piano plays along with Taylor Rice’s vocals, harkening back to earlier records. Gradually the rest of the band adds their voices to make for a chorus that is both gut-wrenching and optimistic. The percussion is on point, as is true the rest of Sunlit Youth. These two tracks add a ceiling to the album that puts it in must-listen territory.
Key Tracks: “Mother Emanuel” / “Villainy” / “Dark Days,” “Everything All At Once”
Artists With Similar Fire: Arcade Fire / The Killers / The National
Local Natives Website
Local Natives Facebook
Loma Vista Recordings
-Reviewed by Matthew Heiner