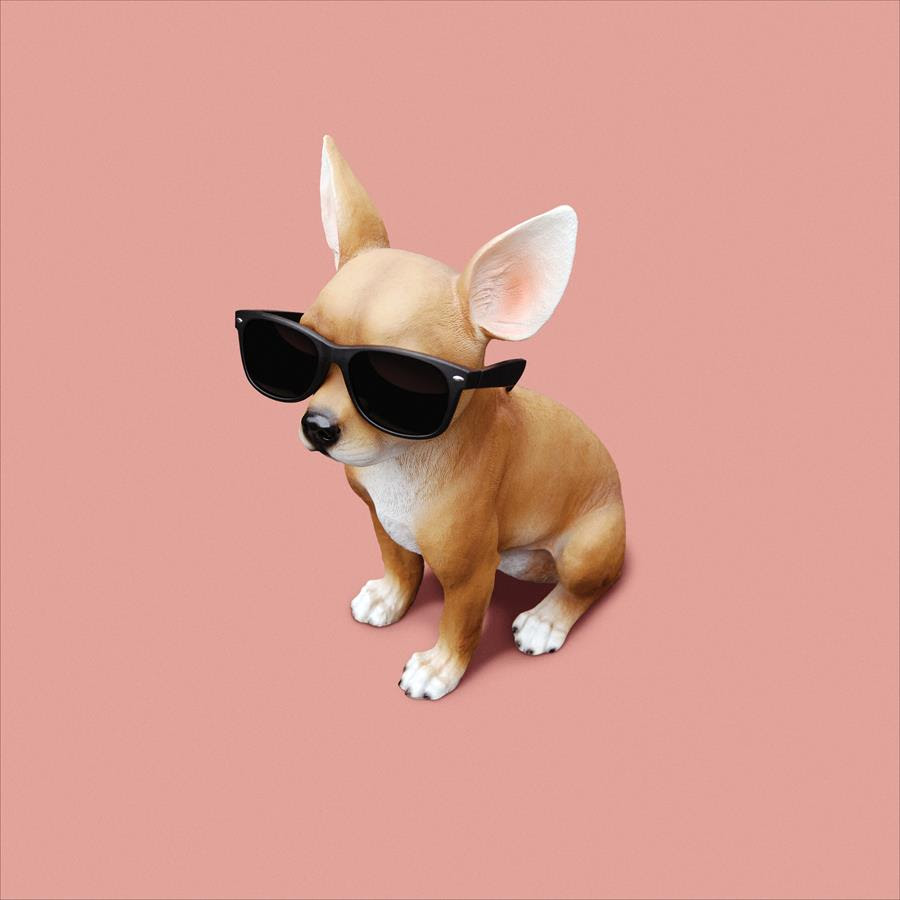 Fire Note Says: Lo Tom is much more than just a friendly jam.
Album Review: This 8 song debut from Lo Tom is going to feel pretty familiar to fans of David Bazan or his previous band, Pedro The Lion, which also featured TW Walsh, and Starflyer 59’s Jason Martin and Trey Many, a group of friends who have collaborated on and off in a these and a variety of other settings, including Velour 100 and Headphones. Described merely as friends getting together over a couple weekends to make some noise and play some rock & roll, the recordings benefit from the chemistry, energy and trust that is the fruit of long established relationships.
The quartet claims there is no particular leader, no artistic director, no one in charge, just four guys playing together, and the album benefits from the relaxed feeling that flows from these straight forward, fun songs. No body is forcing the matter, trying to make a big statement, or even art. It’s guitars, bass, drums and voice, and with no particular outcome required the players seem to be in it to have a good time, and the resulting music is contagious, up-tempo pop/rock for the most part.
Bazan’s most recent outings like last years, Blanco, have leaned toward electronic music, while in 2014 he reinvents some of his best-loved solo songs with the help of the classical sounds of the Passenger String Quartet. So, hearing him return to sing in the rock format, guitars and drums, feels as fresh as it is familiar from his earlier work with Pedro, while Martin and Walsh deliver enough guitar finesse to these sturdy rockers to satisfy Starflyer’s most studious fans. 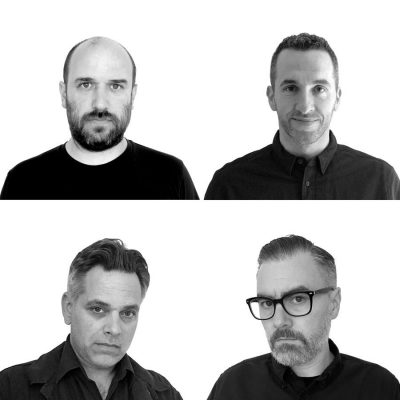 But if you doubt that it’s all in fun, consider the 2 and a half-minute rock march that is “Another Mistake,” which ends suddenly with an expletive. Or listen to “Bubblegum,” which feels like a dark reflection on the fact that “every morning you’ve got bubblegum in your hair,” and “it’s not even the flavor of gum you chew,” or “Bad Luck Charm” which chronicles a romantic getaway that goes sadly awry, and realize that the tragic commentary isn’t what grabs your attention as much as the subtle melodic hook, the guitars and the beat of the drum. Or check out the Chihuahua with sunglasses on the pink cover.
The brief album’s opening tracks and early singles, “Overboard” and “Covered Wagon,” set the stage with the admonition not to get too hung up on the fact that “it takes a while for me to un-feel a thing,” so “sing that song at the top of your lungs, don’t listen to the static, just listen to the drums.” The disc’s closing track, “Lower Down,” the only song over the 5 minute mark, feels a lot like a Neil Young slow rocker, played with Crazy Horse, as it reflects on the idea of making music that comes from deep inside of you, giving Martin and Walsh the best opportunity to bounce their guitar sounds off of each other. You won’t want to just listen to the drums.
Key Tracks: “Overboard” / “Covered Wagon” / “Low Down”
Artists With Similar Fire: Pedro The Lion / Starflyer 59 / Neil Young & Crazy Horse