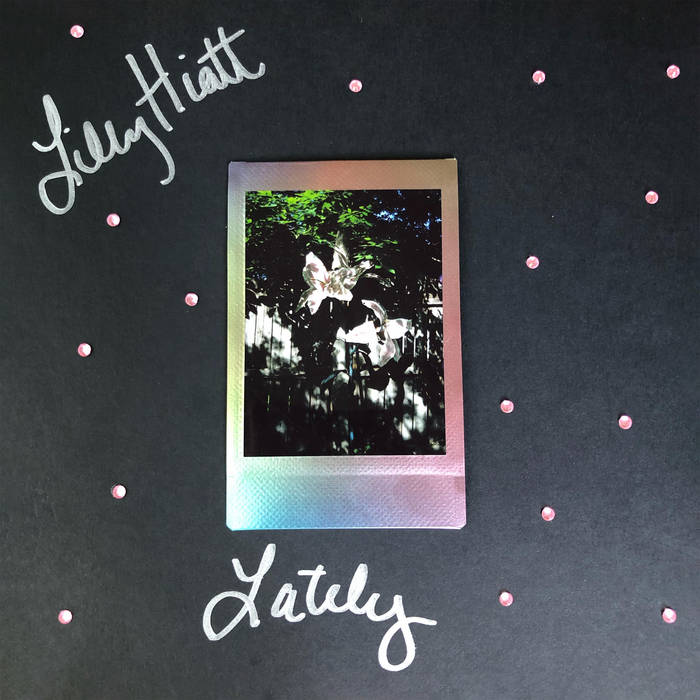 Nashville singer/songwriter Lilly Hiatt had the misfortune to release her last album, the Lincoln Parish (formerly of Cage the Elephant) produced Walking Proof, in March of 2020 just as the country was shutting down due to the pandemic. It was the kind of record you’d have expected the alt country/Americana singer with rock sensibilities to have supported with lots of touring, but instead Hiatt along with the rest of us went into a forced hibernation, where a recent romantic breakup left her feeling particularly cut off and lonely, fighting off depression as summer turned into fall, and then winter with no end in sight. But as artists often do, Hiatt followed the model and advice of her famous songwriter father John Hiatt, she picked up a guitar and turned her inner dialogues and anxiety into songs that capture the experience.

The result is a more intimate, introspective collection of songs that celebrate the “Simple” connections that make life meaningful, while giving voice to the pain and struggles that complicate our interactions. Regret and blame aren’t uncommon when a relationship ends leaving one or both feeling like a bruised “Peach,” but Hiatt puts these emotions into sturdy rockers, like “Gem,” “Been” and “Face,” with some of the guitar jangle and crunch supplied by a new romantic partner, Coley Hinson,” who brings along his father Steve Hinson to add just enough pedal steel to maintain Hiatt’s country bona fides. In the end, though, Hiatt is putting to rest the ghosts of past mistakes, and while waiting for the “The Last Tear” to fall, she’s working to hold forgiveness close, both for others and herself.

Hiatt is part of a new generation of female artists who bring into country a more modern, rock-friendly and rootsy approach to country music, along with songwriters like Yola, Amanda Shires, and Brandi Carlile. And here, she turns to Kate Haldrup, who drummed on Walking Proof, to bring the beat as well as take over the production tasks. Where her last record found the singer in a place to take on the world, on Lately, Hiatt feels more at home in her own skin, her voice rings true, and her songs reveal an artist coming into her own, while growing into the oversized shoes of her genetic calling.

Grace Cummings – “Up In Flames” [Video]