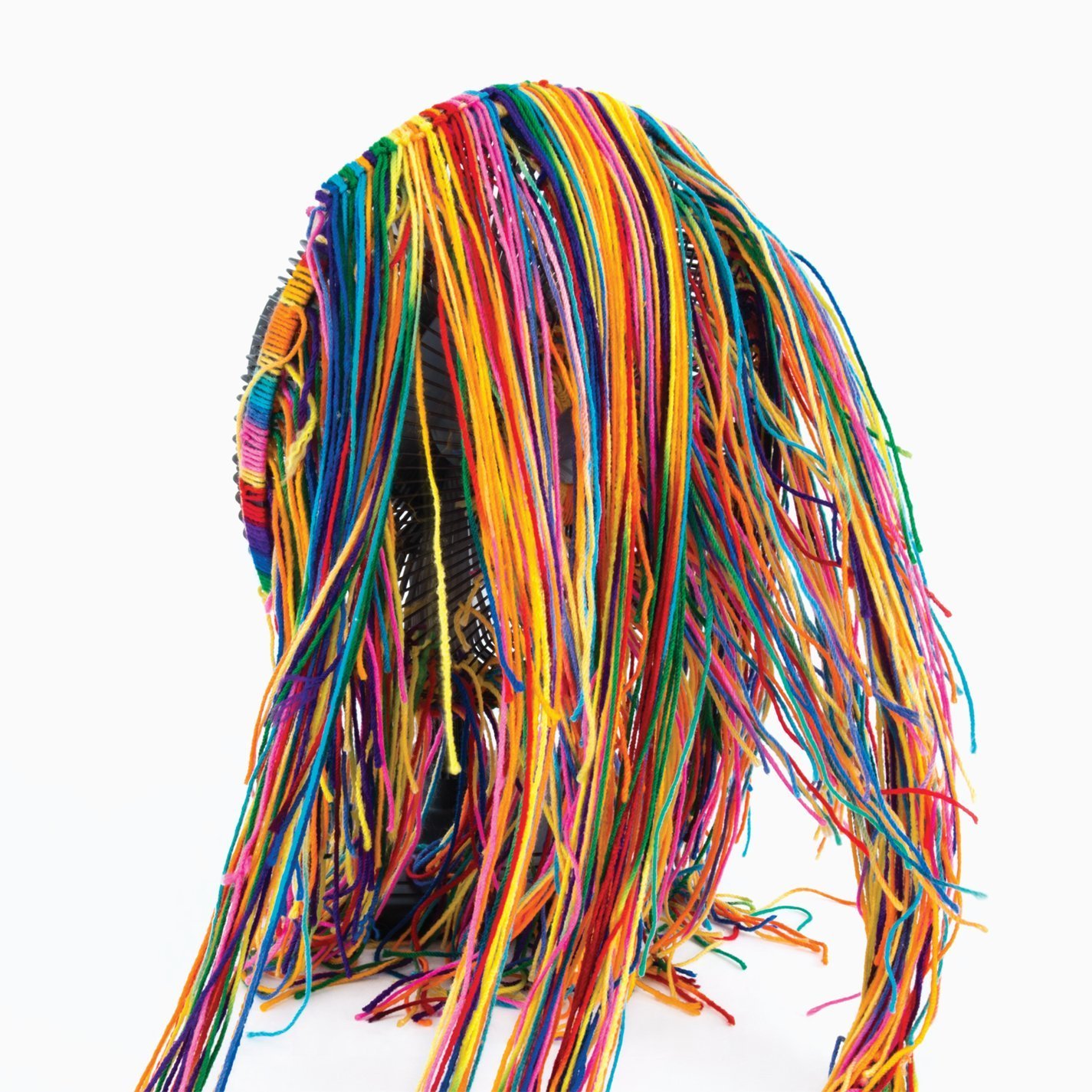 Fire Note Says: Liars confound and amaze with each release – and Mess is no exception.
Album Review: Liars just might be the most confusing band in the world, not that they exhibit any signs of being confused themselves. It’s the feeling one gets that these guys could be, should be, the greatest band in the world. All the elements are there. There has been a problem though: Liars’ restless spirit does not allow for them to stay in once place long enough for people to jump onto their bandwagon for as quickly as they adopt one sound they throw it off in favor of another. Starting with their awesome dance punk debut, They Threw Us In A Trench And Stuck On Monument On Top, Liars’ discography has undergone more stylistic changes than any indie band I can think of. Their sophomore album, They Were Wrong So We Drowned, was a brilliant slab of grating noise and witch hunting. Their breakout happened in 2006 with the tribally percussive Drums Not Dead. And since then it’s been a constant string of mutations leading up to 2012’s WIXIW. That record foreshadowed Mess in its electronic, software-based approach. But where WIXIW was introspective and at times hesitant, Mess is confident and upbeat – at least on Side One.
The album kicks off with the salvo: “Take my pants off/Smell my socks/Eat my face off” while the synth figure comes into view and a strong dance beat announces itself. Straight away it’s obvious that Liars have shifted again – this time into EDM territory. “Mask Maker” is just the beginning though. There is a symmetry to this as if they have come full circle and back to making music that you can shake and groove to. This is, of course, dangerous terrain as so many bands resort to synth pop or dance music when they’ve exhausted all good ideas. At first glance it almost appears this way. They venture into darker realms with “Vox Tuned D.E.D.” and it brings to mind Wire’s experiments with the genre during the eighties. Though most of the songs on Mess could be remixed into club hits it is hard to imagine that ever happening – they’re just too out there for mindless bumping and grinding. 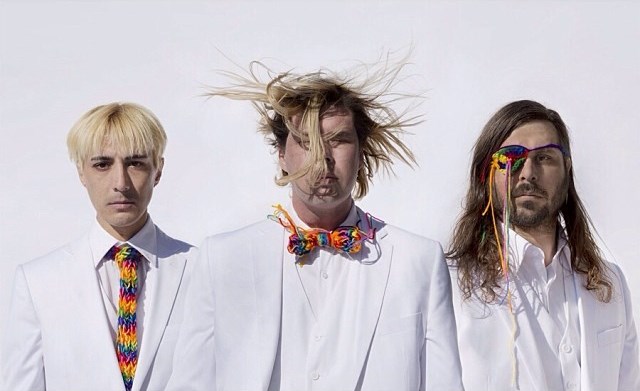 For one: much of Angus Andrew’s lyrics are rendered unintelligible. This has been a trademark of Liars since Drums Not Dead and yet in this context it adds a certain mysterious quality to the songs. Things stay pretty uptempo through the album’s first single and best track “Mess On A Mission.” The line “facts are facts and fiction’s fiction” is repeated at length as the song recalls New Puritans’ masterpiece Hidden. From there, however, things get weird. Starting with “Darkslide” and continuing on to closer “Left Speaker Blown” Andrew and bandmates Aaron Hemphill and Julian Gross use their new-found mastery of electronica to craft something way more disturbing. There is great use of negative space and ambience in the effort to extract the kind of horror that they perfected on We Were Wrong. It’s lanquid and beautiful at the same time. It is truly here on Mess‘ back end that they allow themselves to be whatever they want.
This is no Kid A. Instead they have created a record that goes from Crystal Castles neo-dance to Throbbing Gristle doom at the flick of a switch. It’s jarring and, in the end, as intrusive as their earlier work. While Mess may not be their best album (I’m going with 2007’s self-titled monster) it is their most accessible. Dance music for people who hate dance music? Perhaps they have become adept as at deception as their name always implied.
Key Tracks: “Mess On A Mission”, “Mask Maker”, “Left Speaker Blown”
Artists With Similar Fire: Oneida / Fuck Buttons / Gang Gang Dance