Liam Gallagher: Why Me? Why Not. [Album Review] 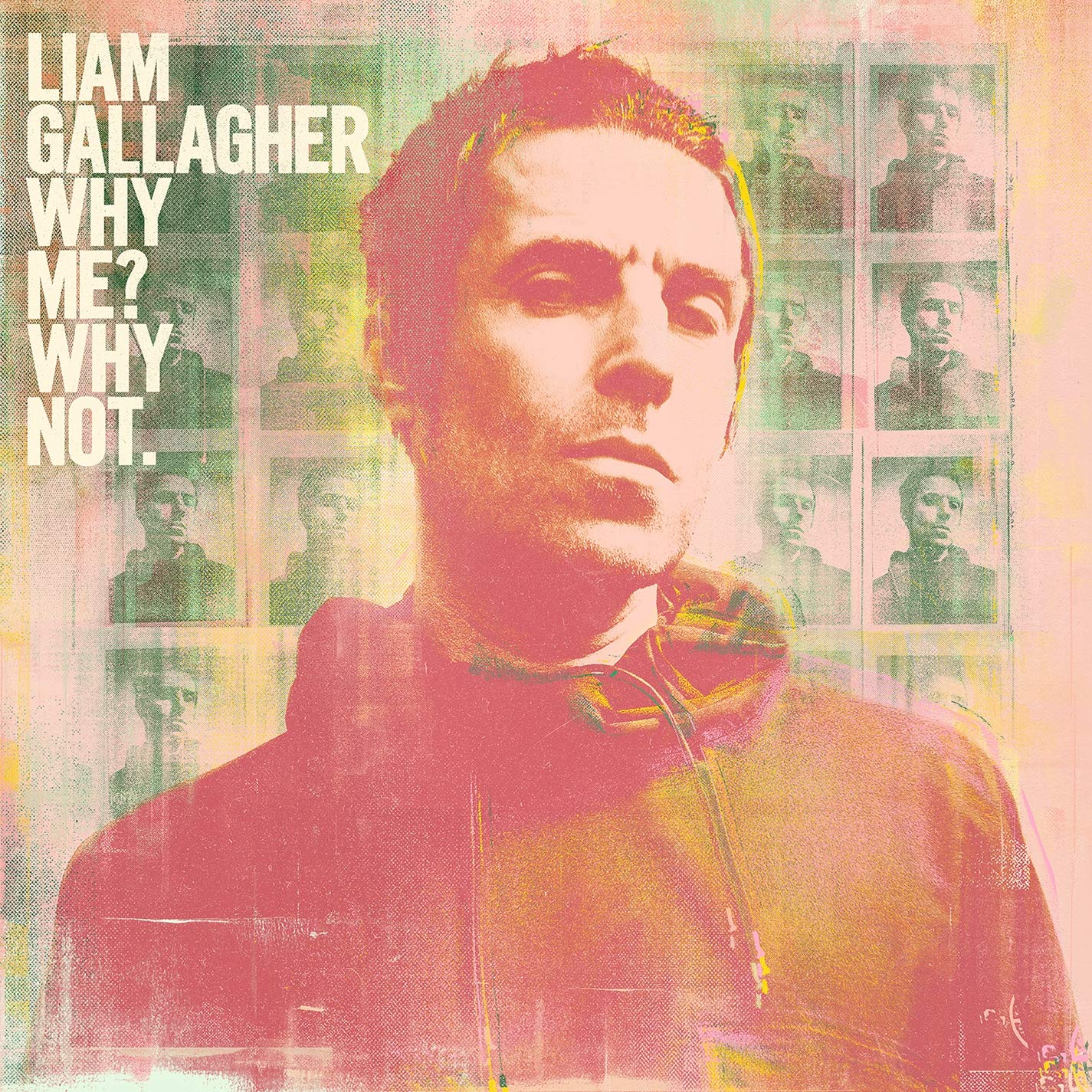 Who: The Oasis singer Liam Gallagher is back with his sophomore solo record.

TFN Final Take: For the first time in some years, Liam Gallagher sounds hopeful on his sophomore solo outing Why Me? Why Not. Sure, the title of the record has attitude, which is expected with Liam’s projects, but what in the past might be thought of as arrogance now comes off as confidence.

The rolling and big chorus in album opener “Shockwave” is a great start to this album, which comes complete with a punchy “hey” that encourages crowd participation. On other songs, you can hear Gallagher’s new found glass is half full positive approach on the foot tapping “Now That I Found You,” that is about his formerly estranged daughter Molly which he just met last year. It’s a catchy track and showcases a maturity that has not been there before with is sincere delivery. The other morphing change you will hear on Why Me? Why Not. that separates him from his past and even his last record, As You Were (2017), is Gallagher’s more precision vocals. He does not quite belt out tracks like the carefree Oasis days but does gives a little extra care to the sound. This is a combination of producers and his age but for a solo record this approach works in his favor.

Overall, if you have been a fan of Oasis you should enjoy Why Me? Why Not. There are a handful of songs here that will stick with you and I actually found myself humming choruses to myself after listening through several times. I also like hearing the more positive Liam on life, which gives the record a likability trait that succeeds. Why Me? Why Not. does seemingly find Gallagher content where he is at right now even though the record doesn’t quite have that Oasis energy some longtime fans miss but, at the end of the final track “Gone,” you are still glad that Liam Gallagher is not and completely present!