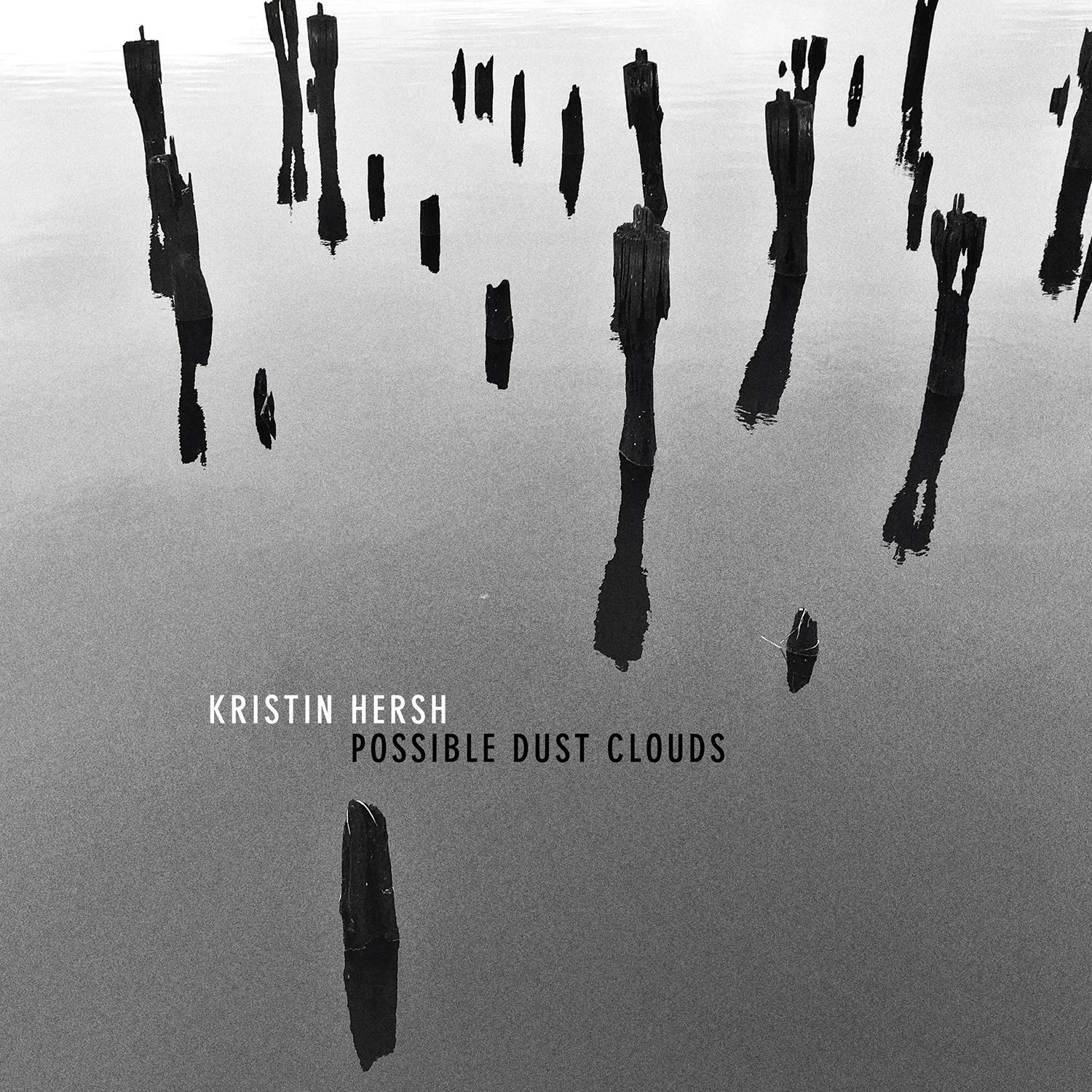 Album Review: Ever since her arrival on the scene in Throwing Muses, the band she shared with her step-sister Tanya Donelly in the early 80’s, Kristin Hersh has been steadily releasing music that speak to her unique musical vision. While Donelly, who went on to start the Breeders with Kim Deal before moving on to her own band Belly, gets credit for the poppier elements in early Muses music, it was Hersh’s raw folk/punk inclinations and profoundly personal lyrics that gave the band added depth, while often labeled as a voice of feminism. Hersh has consistently delivered what The Guardian called lyrics of “uncompromising impressionistic poetry of emotional anguish, subjugated womanhood and mental illness,” in musical settings that bring an edgy cacophonous energy to songs built around quirky folk and rock influenced guitar riffs, often given focus by her natural melodicism, and emotional delivery.
Here on her 10th solo album, “Fox Point” opens around simple acoustic guitar picking, before a classic rock progression kicks in, and Hersh’s unique musical muscularity takes the song in fresh unexpected direction, while she quotes some local government clerk saying “Baby, baby, your new adventure will be mind blowing.” While her bandcamp listing suggests the ten song’s album title, “Possible Dust Clouds,” finds Hersh exploring the concept of ‘dark sunshine,’ something that gets addressed directly in “No Shade In Shadow,” rockers like “Loud Mouth” and “Gin” deliver on the mix of brooding content and aggressive rock that runs through musical territory similar to bands like Nirvana and more recent Breeders’ output.
But there’s no escaping Hersh’s singular approach, in lyrics that take on day to day events, like a trip through the airport in “LAX,” or music driven by drums and bass, and another guitar passage that leans toward the sound of Kurt Cobain in the highly evocative “Tulum.” Her fondness for noisy chaotic band interplay comes across in the feedback infused “Breathe In,” which suggest a zen-like calm but musically delivers something altogether different. Moving in the opposite direction, “Lady Godiva,” framed by acoustic guitar, and one of Hersh’s most direct vocal deliveries, closes the album with a reflection on the risks of living with “naked” expressions of self within an idiosyncratic tale of things seen in California through a haze of weed. Or at least I think that’s what it’s about, maybe.
Kristin Hersh, now in her fourth decade of musical expression, takes on the darkness both around and within her and channels it out in what feels like cathartic musical rockers that either quiet her demons, or at least give them something to dance to. “Possible Dust Clouds” both delivers on the best promises in her early work in Throwing Muses, and manages to offer up a strong welcome to any listeners discovering her deeply personal musical rants for the first time. This album became available originally back in October of last year, but Fire Records has released it here in June of 2019. Strongly recommended.
Key Tracks: “Fox Point” / “Tulum” / “Lady Godiva”
Artists With Similar Fire: The Breeders / Nirvana / Throwing Muses
Kristin Hersh Website
Kristin Hersh Facebook
Fire Records
– Reviewed by Brian Q. Newcomb

Strung Out – “Under The Western Sky” [Video]