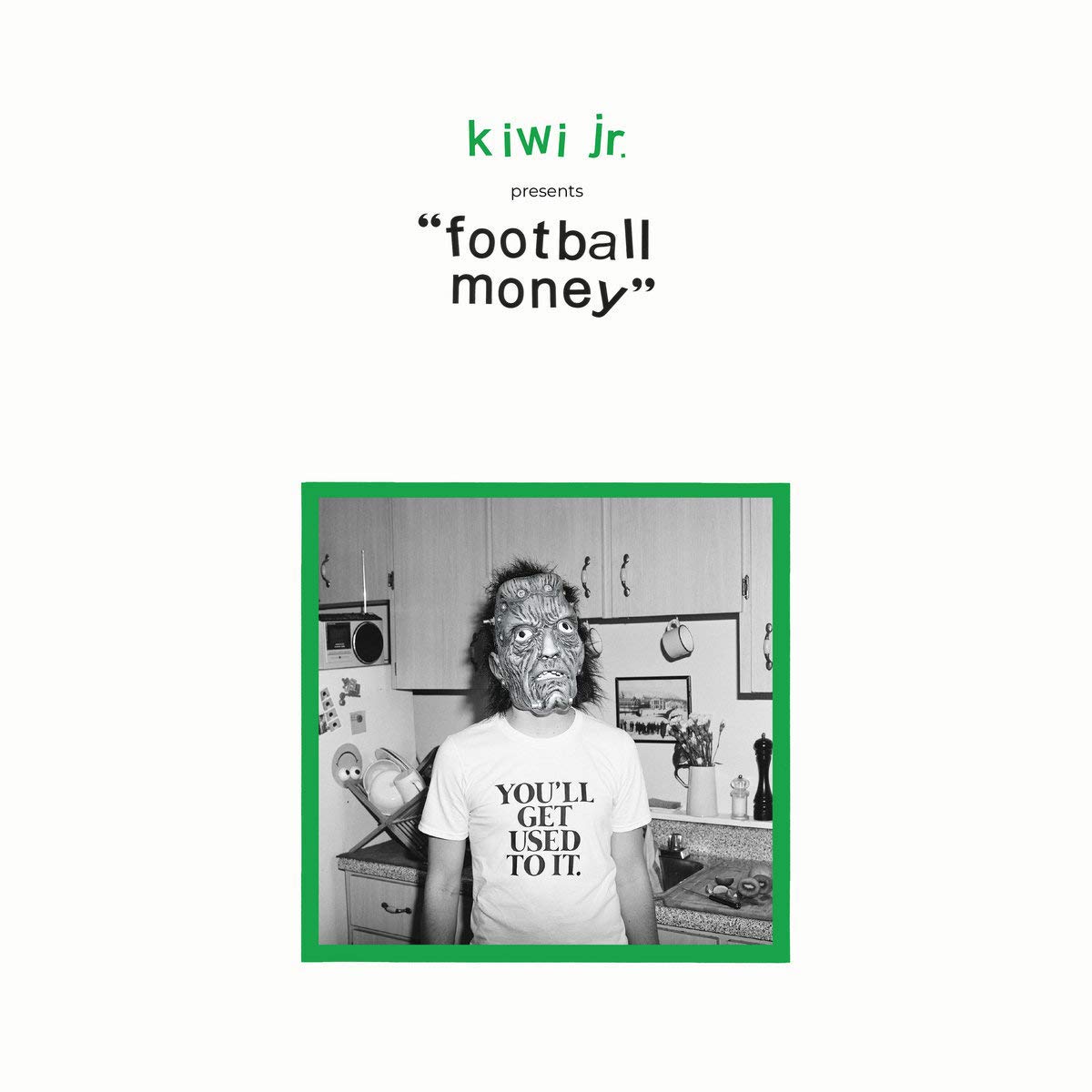 TFN Album Review: Here is a record I have been sitting on for a bit as this Friday will see the world-wide release of Football Money, the debut album from Toronto’s Kiwi Jr. The album is being released via Persona Non Grata Records and follows its 2019 Canadian release on Mint Records. The band is your modern-day Pavement that runs around with Parquet Courts and has dinner with Spoon.

Football Money has one-foot tapper after another with its embracing guitars all wrapped around the idea of slacker rock. Lead by the swagger attitude of Jeremey Gaudet’s vocals these ten tracks stand tall as he quickly becomes your best buddy and almost encourages you to join the harmonizing sing along pieces throughout the record.

The hand holding swaying tempo on “Comeback Baby” is addicting while the pogo pop during “Leslie” will have you turning the volume knob up. Kiwi Jr. has plenty of catchy and memorable lyrics which complete the album like during “Salary Man” when Gaudet sings “I am a salary man, I want cigarettes from Japan, that taste like oranges” or on the title track the line “But they pay me to hit home runs they don’t pay me to stand in the sun.” This snappy wordplay works as the lines come off with the perfect touch of satire and reach an honorable Pavement level.