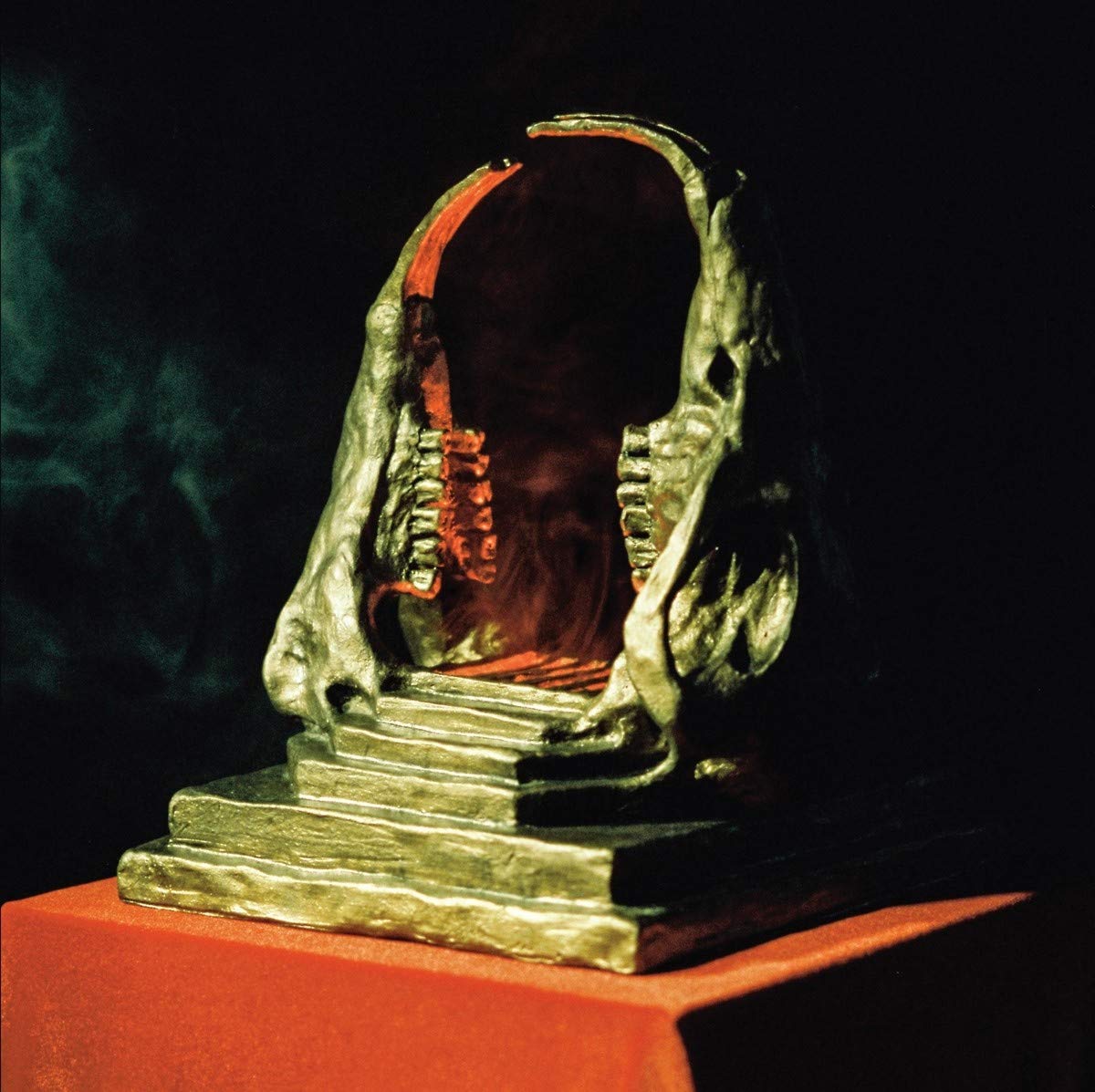 Who: TFNs favorite Australians are back with their 15th studio record and second album release in 2019.
Sound: Metal.
TFN Final Take: If you are a fan of King Gizzard & The Lizard Wizard then you already know that being surprised is an actual key element of the band. For a group that seems to work tirelessly, they still have not ever churned out the same record over 15 studio albums in this short seven-year span. Infest The Rats’ Nest easily does not break that pattern.
Infest The Rats’ Nest is a full on nine song metal record that at times covers the thrash side of the genre which may bring you to groups like Slayer and Overkill but also settles a bit for some comparisons to earlier Metallica and Black Sabbath. This record will be received many different ways as it is ear deafening and a complete flip from the warm 70’s disco vibes found on this year’s earlier release Fishing For Fishies. Some fans will totally move on from the record because it is too outside the King Gizzard norm, some fans that like the speed from Nonagon Infinity (2016) will love it, fans of metal should be into it and lastly others will just chalk it up as another page in the bands discography that will surly morph on the next round.
I will admit that I don’t sit around and listen to thrash metal records. It probably has been some time since Slayer was playing anywhere around me but I recently dove back into some Black Sabbath albums and remembered why they were great. Infest The Rats’ Nest has that same energy. It is a tight and thundering album. Some of the concise synergy is from the fact that the record was handled by a much smaller band set-up due to several members having a multitude of projects going on. That left Stu Mackenzie and guitarist Joey Walker sharing all the guitar and bass parts, with Michael Cavanagh recording all the drums for Infest The Rats’ Nest.
This record will most certainly stand the test of time when looking back on King Gizzard’s catalog. Most tracks are in the 3-4-minute range with one outlier in “Superbug” that crosses the 6-minute mark, so the record is easily absorbable. The lyrics roll with the doom theme like in “Hell” where the first line stings “God, it’s pretty hot down here undersurface” or the molten lava comment in “Self-Immolate.” “Superbug” gives you “Pony up. Join the club. Shake my hand. Let’s run amok” – which is the perfect quote for this record. King Gizzard & The Lizard Wizard are running and right now it looks like nobody is going to get in their way!
King Gizzard & The Lizard Wizard Website
King Gizzard & The Lizard Wizard Facebook
ATO Records
Flightless Records
-Reviewed by Christopher Anthony

Whitney – “Used To Be Lonely” [Video]