Kids On A Crime Spree: Fall In Love Not In Line [Album Review] 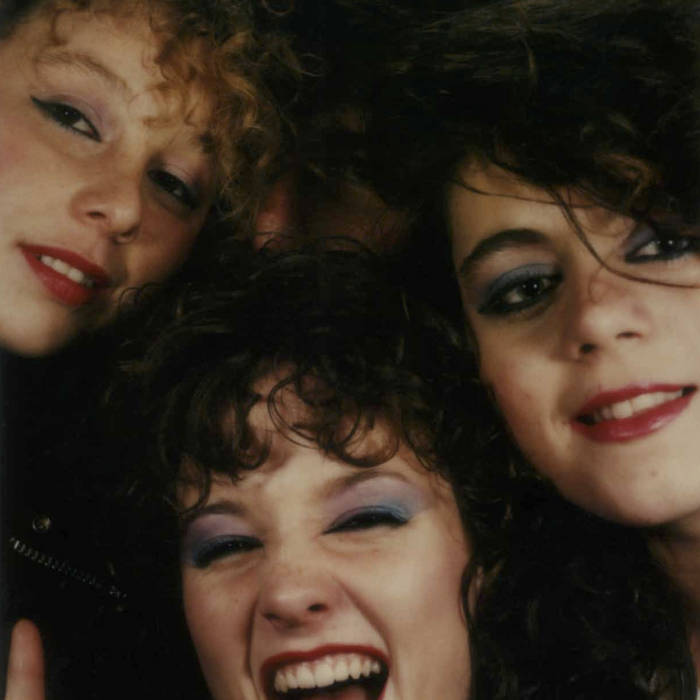 You might need to check your indie memory on Bay Area’s Kids On A Crime Spree because outside of a few singles the band released their Slumberland debut back in 2011. That is a long time to wait for another set of songs but the good news is that the trio of singer-songwriter Mario Hernandez, drummer Becky Barron, and guitarist Bill Evans are back right where they picked up with 10 tracks clocking in at 25 minutes. The group wrote and recorded Fall In Love Not In Line in Mario’s analog home studio in Oakland, CA and the lo-fi DIY charm just oozes from each track.

Like most things, experience counts as Fall In Love Not In Line has an increased focus from their earlier work and musically comes at you with a little more guitar muscle. Kids On A Crime Spree still produces some engaging power pop with the jangle running lines but you can hear a bit more foot tapping strength in all the instruments right from the first two tracks, “Karl Kardel Building” and “When Can I See You Again?” The band now stands somewhat alone from that 2011 scene as their sound in 2022 has a more unique quality to it. When they are on, Kids On A Crime Spree can be super catchy like on my favorite track “Boom Doom.” The song has its hush creeping moments with a killer riff as Hernandez softly delivers the lyrics before all the instruments chime together with a 60’s pop ring and his vocals match the increased intensity of the track.

Fall In Love Not In Line is an easy listen because of its quickness. I would have really liked though for some of the songs to expand a bit more to give the album some diversity. Regardless, Kids On A Crime Spree sound like they never went away and if you have liked their previous releases there is absolutely no reason you won’t like this one!