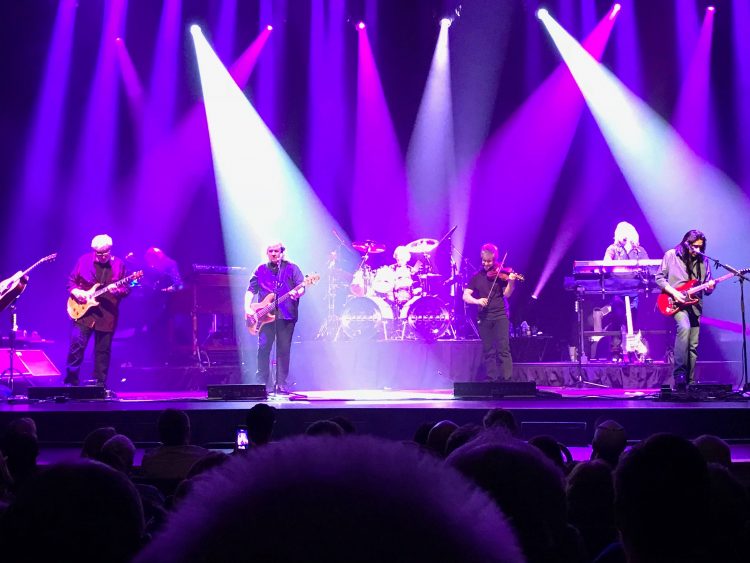 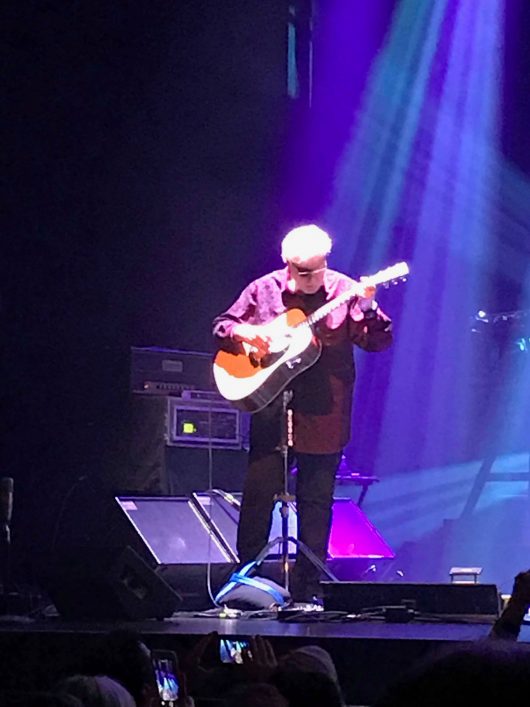 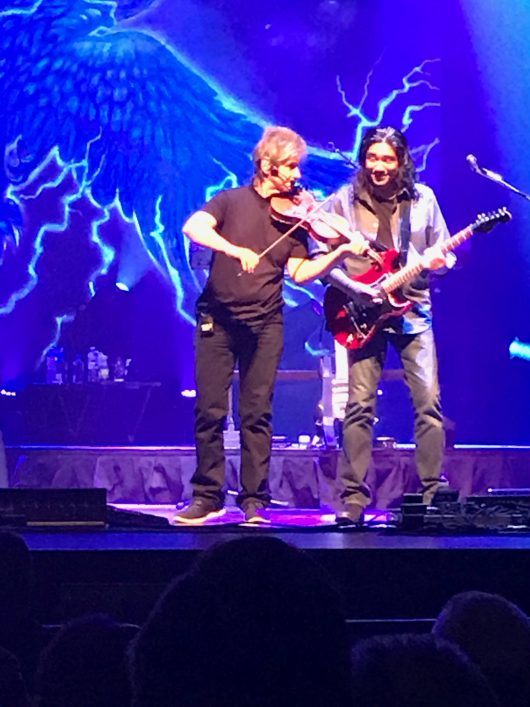 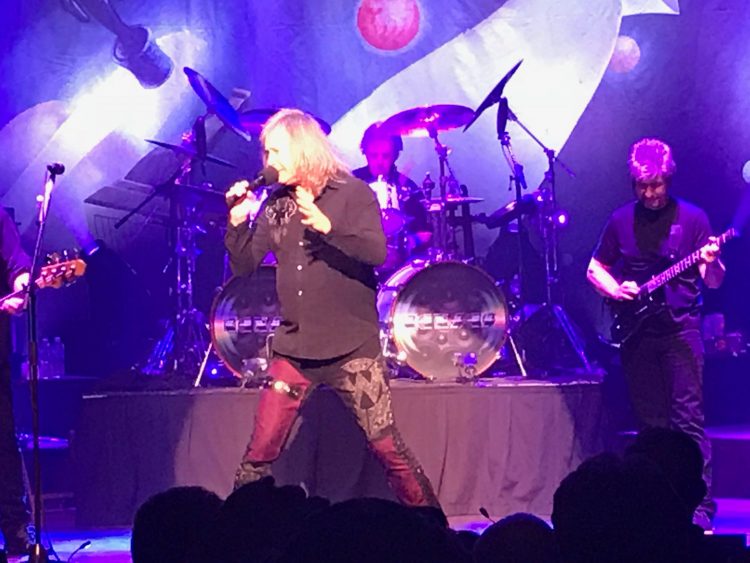 The Friday Fire Track: Wussy – “Aliens In Our Midst”