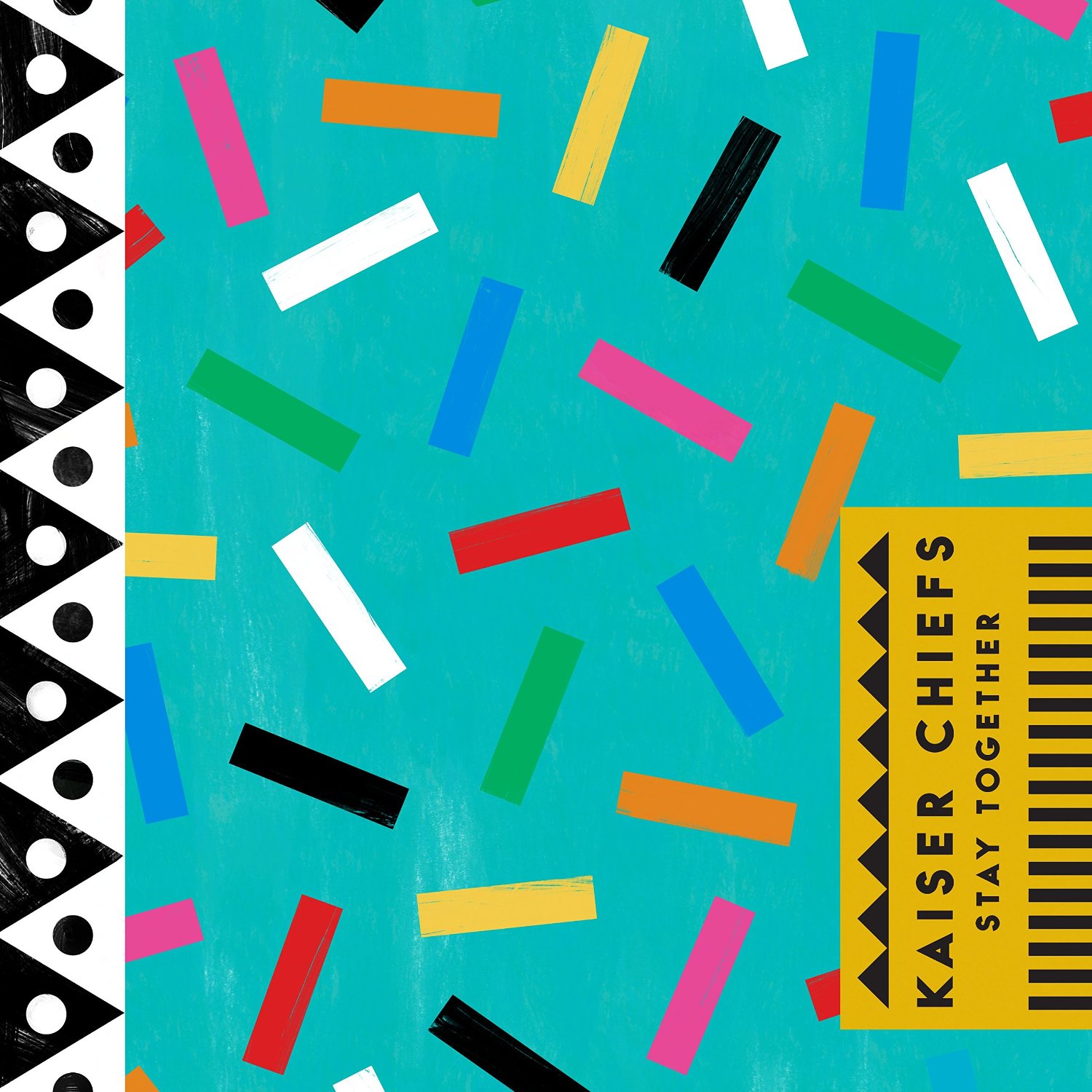 Fire Note Says: Kaiser Chiefs have turned from political, guitar-driven garage rock to a decidedly poppy direction.
Album Review: On their 6th album in a little over a decade, Kaiser Chiefs, the British indie rockers have turned in from their more political, guitar-driven garage rock in a decidedly poppy direction. Once you learn that leader Ricky Wilson was a celebrity judge on the British version of “The Voice,” the singer contest/reality show, and it’s not too hard to imagine the motivation in this creative shift.
If there was any doubt in the band’s current direction, Wilson introduces “Press Rewind” with the announcement that “This is pop music. We are writing and recording pop music.” Which explains the presence of modern pop producer Brian Higgins, best known as the writer of dance/pop tracks like “All I Wanna Do” by Dannii Minogue and “Believe” by Cher, and production behind one hit wonders from Pet Shop Boys, Kylie Minogue and Bananarama.
So the edgy political context behind ‘08’s Off With Their Heads and ‘14’s Education… & War, and the fun guitar pop of their hit single “Ruby” are jettisoned in favor or Stay Together’s reflection on love and romance. The musical goal is obviously an attempt to land on modern dance/pop radio playlists, but what they achieve on songs like “Indoor Firework” is a less satisfying imitation of something by Coldplay’s Chris Martin, although the title harkens back to a wonderful song written by Elvis Costello.
The Kaiser Chiefs hint at R&B connections here and there, but singles like “Parachute” and “Hole in My Soul” carry a heavier patina of ‘80’s British new wave influences, and that carries through on other strong album tracks like “Happen in a Heartbeat,” “We Stay Together,” and “High Society.” The band’s theme of romantic commitment and monogamy drive “Parachute’”s promise that if “everyone was given one parachute, I’d give it to you.” But a more lackluster portrait comes through in “Good Clean Fun” and “Sunday Morning,” where there’s a strong sense that they’re fighting off monotony.
The song cycle carries through from the opening “We Stay Together” to the closing “Still Waiting.” What’s missing throughout is a sense of passion, an organic connection between the band’s musical strengths and these songs. Kaiser Chiefs remain a band we’ll want to hear from, but it would be nice if they stopped worrying about current trends and got back in the garage and did what comes naturally.
Key Tracks: “We Stay Together” / “Hole in My Soul” / “Happen in a Heartbeat”
Artists With Similar Fire: Peter Bjorn & John / Pet Shop Boys / ABC

American Wrestlers – “Give Up” [Video]