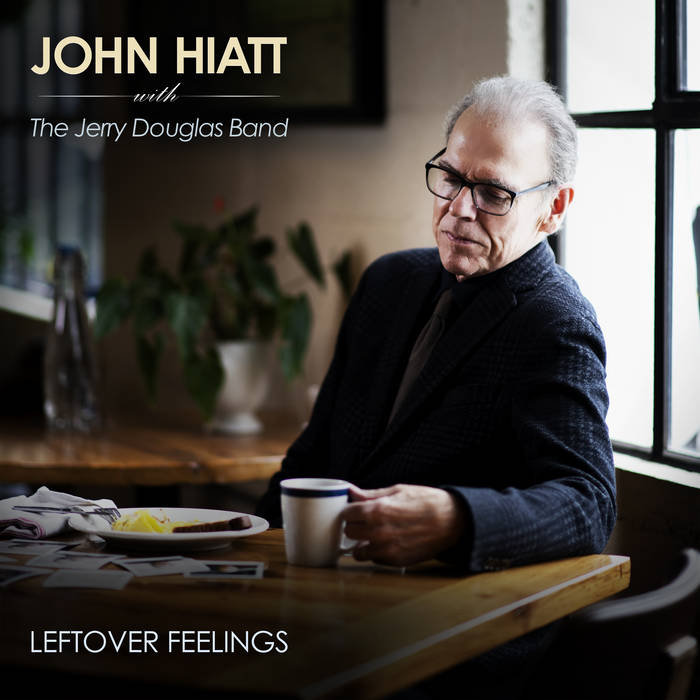 It’s hard with a songwriter like John Hiatt, who seems to wear his heart on his sleeve, to imagine that on his 24th album he’d still have Leftover Feelings. On songs like “I Stood Up,” which describes him coming to sobriety, or “Your Dad Did,” where he examines the ways raising children turns us into our own parents, and “Thing Called Love” captured a down-to-earth romance, he seemed to tap deep emotions in his artful songwriting, filled with smartly crafted lyrics and catchy melodies. Those three songs all came from “Bring the Family” in ’87, the breakout album that rescued Hiatt’s career, and that last song becoming a big hit for Bonnie Raitt. Hiatt had a strong decade in the 90’s releasing a solid string of albums and earning some adult alternative airplay with a few key singles, “Slow Turning,” “Child of the Wild Blue Yonder,” and “Perfectly Good Guitar.” In the 2000’s, Hiatt has continued to write and record, exploring the blues and folkier aspects of the Americana songwriting tradition. Hiatt’s last album was 2018’s “The Eclipse Sessions,” but in 2020 he sang on one song with his daughter Lilly Hiatt on her album, “Walking Proof.”

Hiatt is often described as a songwriter’s songwriter, because he’s had songs covered by Bob Dylan and many others, and Eric Clapton and B.B. King had him rewrite “Riding With the King” to make it the title track of their collaboration in 2000. Over the decades, Hiatt has benefitted by the support of stellar slide guitar sidemen like Ry Cooder and Sonny Landreth, as well as lead guitarists like Michael Ward, who then played on that early best known Wallflowers’ album, “Bringing Down the Horse,” and David Immergluck, who came from Camper Van Beethoven and went on to join Counting Crows. This time out he’s paired up with Jerry Douglas, who’s played with Alison Krauss & Union Station, and is often credited with reinventing the Dobro, and bringing lap steel guitar into the foreground for the modern era. Together, Hiatt and Douglas’ band recorded in the historic RCA Studio B in Nashville, taking full advantage of the studio’s great acoustics for artists playing together in the same space.

On Leftover Feelings, we hear the best of both worlds. We get John Hiatt writing and singing at the top of his craft, supported and spurred on by Douglas and his crack band, Christian Sedelmyer on violin, Mike Seal on guitars, and Daniel Kimbro on upright bass. While the instrumentation definitely leans in the direction of a bluegrass fueled country vibe, Hiatt’s inbred rocker and distinct vocal style resonates on a broader spectrum of acoustic sounds. Add Douglas’ ability to make his slide guitar mimic car horns in traffic, the chugga-chugga of a train on the tracks, and a variety blues tones and the band’s cracking interplay of dobro and violin trading hot licks proves to be a combination that can’t be beat.

With that much musical firepower at his beck and call, Hiatt has stepped up with a fun sing-along fast picker in “All the Lilacs In Ohio,” a rockin’ “Little Goodnight,” a testament to the fact that “The Music Is Hot,” and the sure footed “Keen Rambler.” Douglas’ band makes smart use of every fill and solo break to keep things interesting and entertaining. The disc opens with two fun tracks that hint at Hiatt’s age in a world where technology is changing. He may be hot dogging down the road in a “Long Black Electric Cadillac,” but I don’t know where he’d have to go to find a working “Mississippi Phone Booth.”

Hiatt’s in strong form throughout, both as a storytelling lyricist and as an emotional singer, but it’s the slower, darker songs that carry a lot of the album’s emotional weight. “I’m In Ashville” taps a deep vein of regret, while “Buddy Boy” encourages a friend to take care of things at home before he loses what he’s got. “Light of the Burning Sun” tells the story of Hiatt’s older brother’s suicide, and how it “shook the foundations of the house/shook the life out of us all.” Throughout Leftover Feelings, Hiatt and Douglas combine their talents to deliver a compelling collection of songs that bespeak the longings that define the human condition, providing the musical spark, the needed encouragement to carry on.

Key Tracks: “All The Lilacs In Ohio” / “Long Black Electric Cadillac” / “The Music Is Hot” 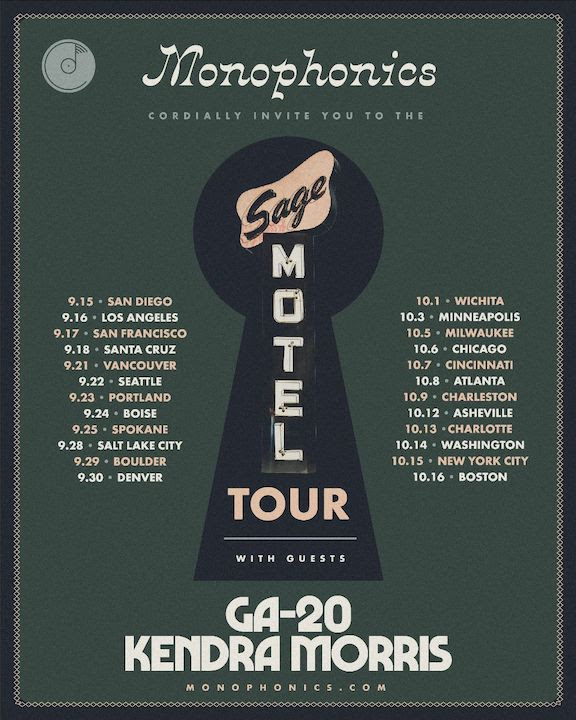