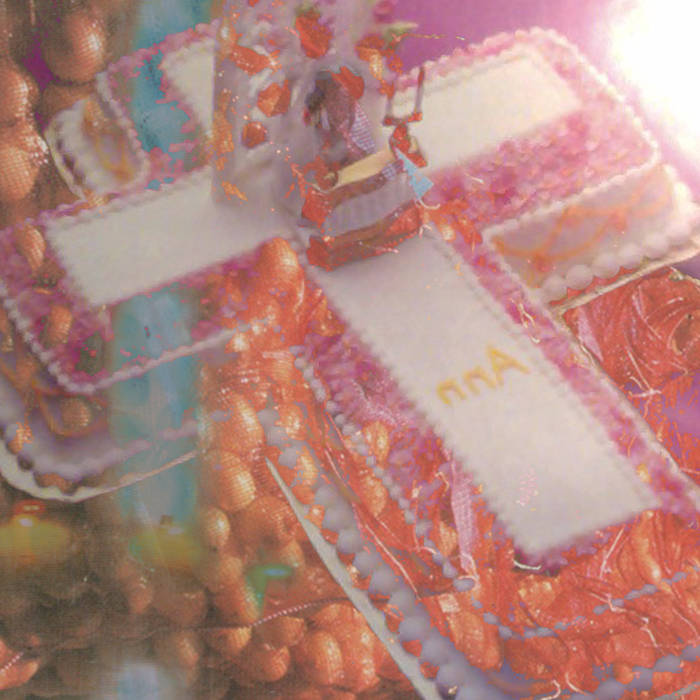 Fire Drill Album Review: We have consistently told you about Philadelphia’s lo-fi prolific guru Graham Repulski and why you should check him out – so how about one more reminder?! On March 1st, GR has a new 4-song EP coming out titled High On Mt. Misery that runs a whopping 9-minutes long. In that short time span, you get the emotional rollercoaster of “White Leaper” which ebbs and flows a steady beat from the beginning until Repulski hits the upper part of his range at its midpoint. The song then just drifts away. The mostly instrumental “Shitsoaked Nights” comes out of the gate with a big wall of noise for 30 seconds before it leaves you in another space dimension. The 16 second “Clown Phoenix” puts the acoustic guitar and voice out front leaving you wanting more before the closing “Young” is the highlight of the EP. The track features some memorable sing along moments with its muffled vocals and stand out drumming. Like Graham Repulski’s releases before it, High On Mr. Misery is another great lo-fi entry into his catalog that once again was mastered by Todd Tobias (Circus Devils, Robert Pollard). Like we have said before – if you like lo-fi, Graham Repulski is an artist that should be in your playlist. The EP is officially available March 1st on the Repulski Bandcamp page.