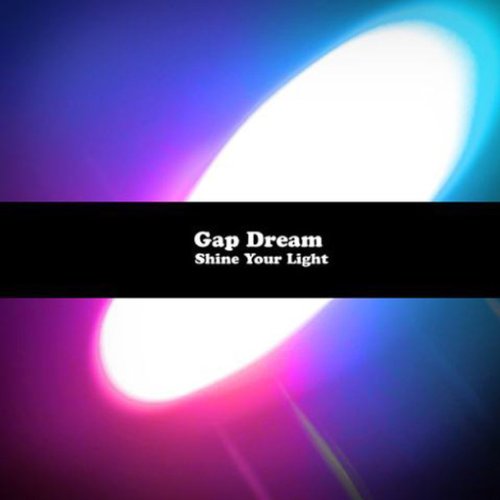 Fire Note Says: Gap Dream go down a different path on their sophomore record Shine Your Light.
Album Review: Sometimes you know what you are going to get just based on the label that an artist resides on. With Burger Records that style has typically been some sort of garage rock variation. Gap Dream fit the profile on their self-titled debut as the man behind the name, Gabriel Fulvimar, had some interesting garage rock tunes and psychedelic numbers. So expecting more of the same with Shine Your Light, I was surprised to hear that Gap Dream have now entered a more upbeat synthesizer territory that is filled with soaring pop moments.
This direction may alienate traditional Burger Records followers and Gap Dream’s initial base but I suggest that Shine Your Light be given a chance. The record has a very engaging tone with its layered harmony type vocals and careful use of its synths. Both are important components here because Shine Your Light is not all sunny skies and pretty flowers with songs like “Love Is Not Allowed” as Fulvimar exclaims over and over in the chorus “Put your cares and hopes away and save them for a rainy day; Until the world is swallowed by the sun.” This mellow tune has a memorable groove to it and could easily be the song you turn to during your next breakup. Other songs like “Shine Your Love” have a clear Beatles influence which I think works well for Fulvimar and the type of record he was going for. 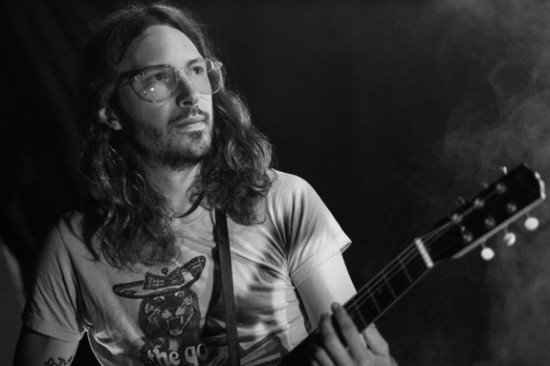 The downside of Shine Your Light is that it just doesn’t hold up that great to repeat plays. It is good but not memorable enough. Part of this is because there is not a stand out single nor a cohesiveness to the record. I do think that this path is a fit for Gap Dream, so it will be interesting where Fulvimar goes next but Shine Your Light sounds like he had fun and with the right harnessing of ideas next time out there is no reason that Gap Dream does not become more known in the very near future.
Key Tracks: “Love Is Not Allowed”, “Shine Your Love”, “You’re From The Shadow”
Artists With Similar Fire: King Tuff / Mikal Cronin / The Postal Service