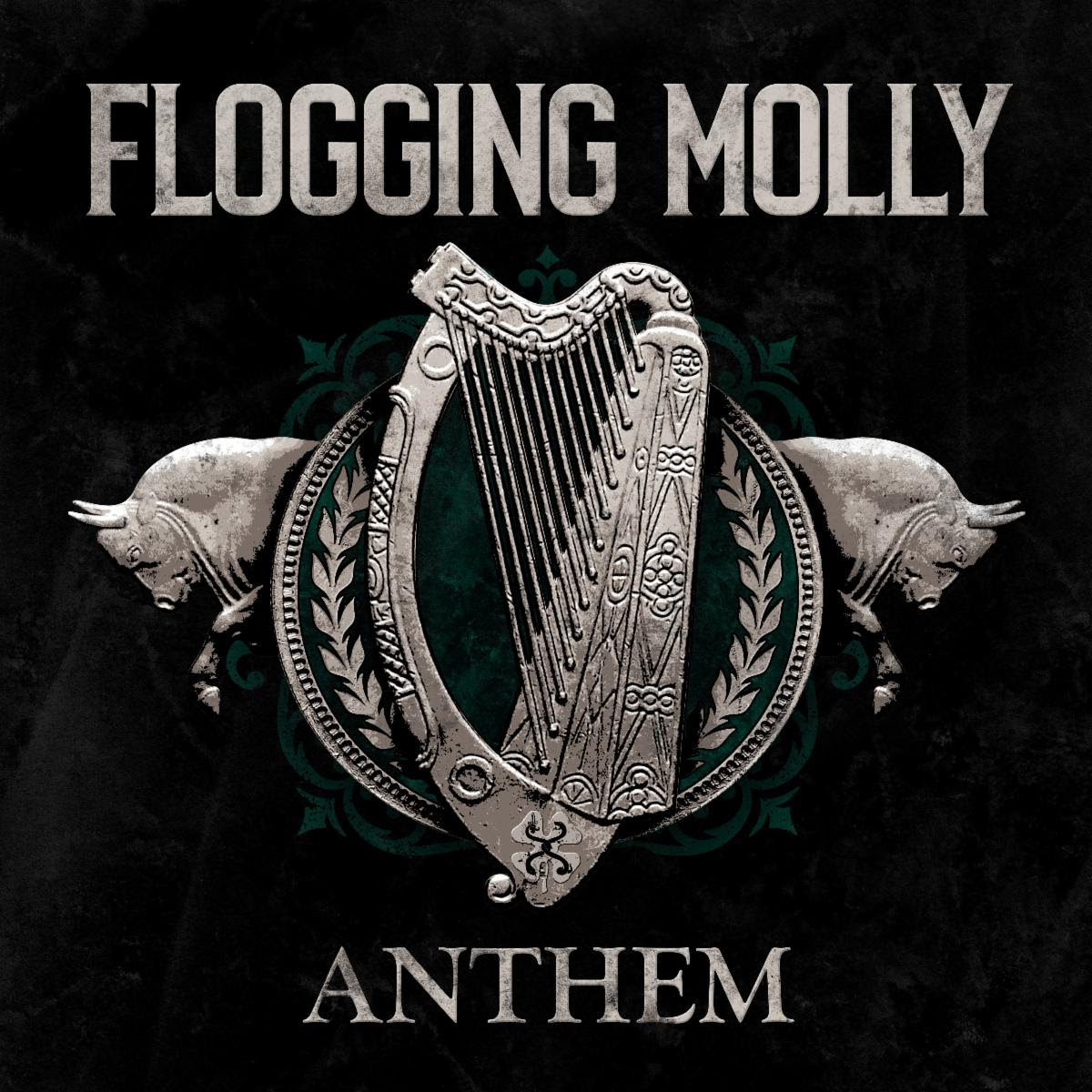 Although they were formed in Los Angeles in the late 90’s, Flogging Molly is a Celtic rock band led by Irish-born lead singer and songwriter Dave King. Taking their name from the first Irish pub that supported the band, Flogging Molly has followed the time-honored path of bands like The Pogues and The Waterboys, mixing authentic Irish folk music with rock and punk, creating a musical blend that found the band opening for the Chieftains one night, and playing on the Warped Tour with the likes of The Bouncing Souls and Blink 182 the next.

King has wisely surrounded himself with players who played traditional acoustic Irish folk instruments yet could also deliver punk passion and energy. The current band includes his wife Bridget Regan on violin and tin whistle, Matt Hensley on accordion, Spencer Swain on banjo and mandolin, Dennis Casey on guitar, Nathan Maxwell on bass, Mike Alonso on drums, with King on acoustic guitar, banjo, and the bodhran, an Irish handheld drum. While major labels were slow to embrace the band’s sound, Anthem is the band’s seventh full-length album in 25 years, and Flogging Molly hosts a yearly music festival in L.A. on St. Patrick’s Day since ’08, and since 2015 they’ve headlined a music festival at sea, The Salty Dog Cruise.

To these ears, the most enjoyable tracks on Anthem tap that distinctive Irish heritage, like “Life Begins and Ends (But Never Fails),” which opens with the lead melody on whistle, and then recalls the great early rock & roll feel when the electric guitar comes on board mid-song. “(Try) Keep the Man Down” opens with the violin, which returns mid-song to lead the band in a classic, lively Irish reel. While lots of things here offer a clear blend of Irish melodies and folk/rock energies, “No Last Goodbyes,” “Lead the Way,” and “The Croppy Boy 98” are all strong examples that are bound to work great live. Almost too on the nose, the album opens with a drinking song, “These Days Have Got Me Drinking/Tripping Up the Stairs,” while the recording ends with two out of the Irish ballad tradition, “These Are The Days” and “The Parting Wave.” Plenty here aspires to live up the album title, but the biggest, best anthem here is “A Song of Liberty,” where King recalls the history of the Irish 1916 Irish Rising on through the two World Wars, and then with their video, the Ukraine war to push back the Russian invasion, reminding one and all that concepts like “unity” and “the common good” are the ways we protect our “liberty.” On the whole, another solid outing from a great band.

ARTISTS WITH SIMILAR FIRE
Dropkick Murphys / The Pogues / The Waterboys