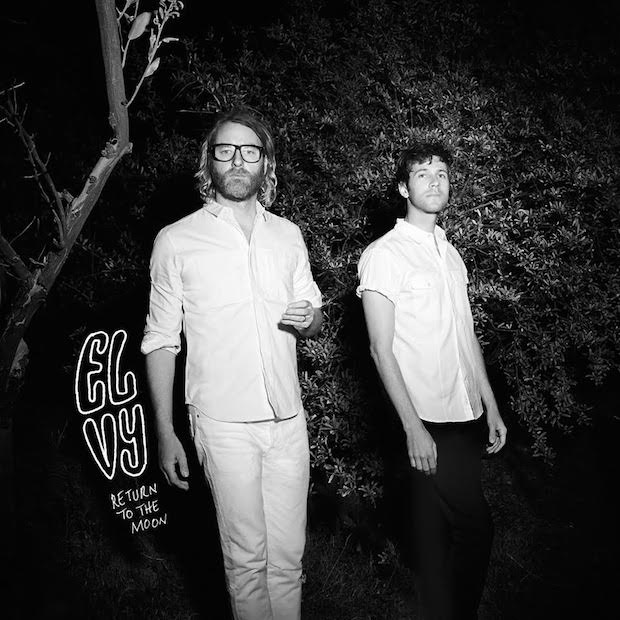 Fire Drill Album Review: EL VY is the musical collaboration between Matt Berninger, from The National, and Ramona Falls’ frontman Brent Knopf. In my book, Berninger has one of the most distinguishable and cool voices in the indie business right now so breaking away from his day job is not an easy task. The only way to accomplish this is to really shake up the music that he is supporting. Knopf works that angle as the two bring a fresh bounce of beats, pop and tempos to Return to the Moon that make it something to remember. The biggest problem I had with this album is that it does not flow very smooth. With that said, its choppiness holds it back but several of its catchy songs like the title track, “I’m The Man To Be” and the rocked up “Happiness, Missouri” make the experiment worth it. It still is hard for Berninger to shake The National sound but honestly that is OK because Return to the Moon should not be punished because of it. If you like both of these artist, this album is worthy of a listen. I also would like the pair to pull the focus in some and put out a sophomore record because I will bet they are close to something great!