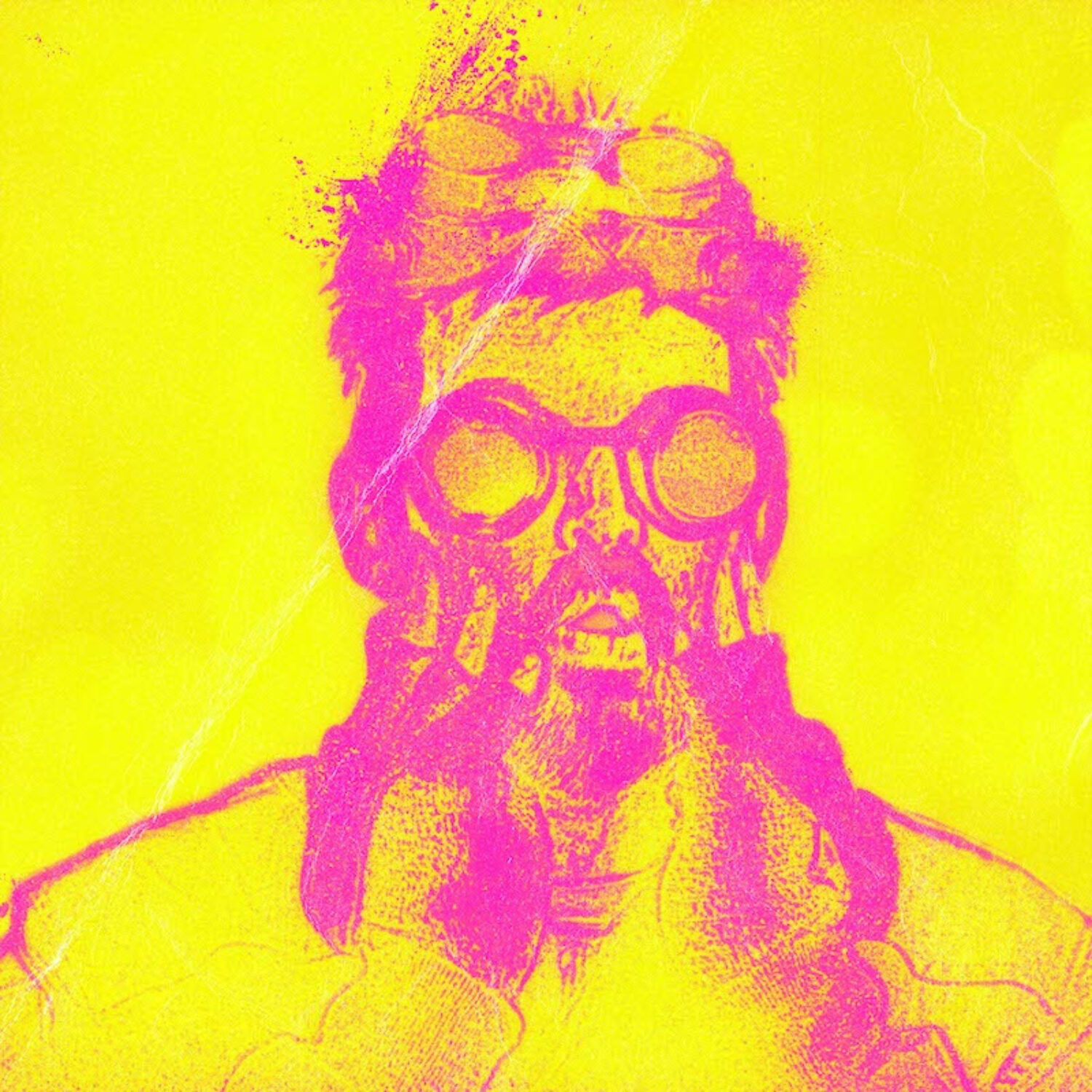 Thirty years and 16 studio albums in, Mark Oliver Everett (aka E) and his band Eels is a known entity. After a couple solo works, Everett formed the band and the early alternative airplay hit, “Novocaine for the Soul,” demonstrated the mix of soft, toy piano pop, and harder, more aggressive guitar rock that points back to rock music’s bluesy roots that consistently shows up in an electronically evolved form here on Eels’ latest work. Turns out when the wheel is functional, and gets the job done in a pleasing, satisfying way it doesn’t require reinvention.

Extreme Witchcraft finds Everett teamed up again with producer John Parrish, best known for his work with PJ Harvey. They last worked together on Eels’ 2001 release, Souljacker, which was a move toward a decidedly heavier, darker rock sound, a feel that is resurrected here in the grungy rhythm guitar of “Better Living Through Desperation,” tapping a constant theme in Everett’s songwriting: the challenge to flourish as a fully integrated human being expressing a full array of honest emotional responses in the increasingly dehumanizing and objectifying mainstream cultural status quo that demands we go along to get along. Everett deconstructs that cookie cutter manipulation in “What It Isn’t,” where he rages in a loud angry rant against the idea that “it is what it is,” knowing that it is what the highest bidder wants it to be.

“Amateur Hour” opens the album with a fresh take on the fast, punchy electric guitar chording that’s sure both to recall classic rock song openings by the likes of The Kinks or Fountains of Wayne, and surprise you that somebody can still find a way to delight with a unique play on a familiar move. The album’s first single follows with another familiar riff that opens up to a catchy pop rock hook celebrating the fact that in spite life’s numbing redundancy from “doing what you gotta do is all you got,” there’s still something inexplicably lovely when it’s a “Good Night on Earth.” “Steam Engine” takes on traditional train song tropes, with a crunchy guitar groove, and maybe modern life is “rolling down the track… running out of steam/go out with a bang… that would be a scream.”

Everett’s got a stable of sidemen and players who flesh out the Eels live and in the studio, but these tight 3 minute pop/rock songs call for tight, efficient playing that emphasizes the song’s major hook and E’s melodic vocals. The sound moves from gentle Fender Rhodes electric piano musing on “So Anyway,” and the more Steely Dan blues vibe of “Stumbling Bee,” or the bigger rhythmic bass driven groove of “I Know You’re Right.” Some have found recent Eels releases like Wonderful, Glorious and The Deconstruction as somewhat redundant, reworking the same themes in similar musical veins, but predictable and reliable are two sides of the same coin. But any new Eels album that routinely leaves me bouncing along to the fun sounds and smiling at each droll lyrical observation about the struggle to find meaning in our mechanized modern world is going to find a warm place in my heart. We may be left with screaming our existential angst into the abyss, but it’s nice to have a pleasant soundtrack as we make our way back down from the precipice for another day on the factory floor.