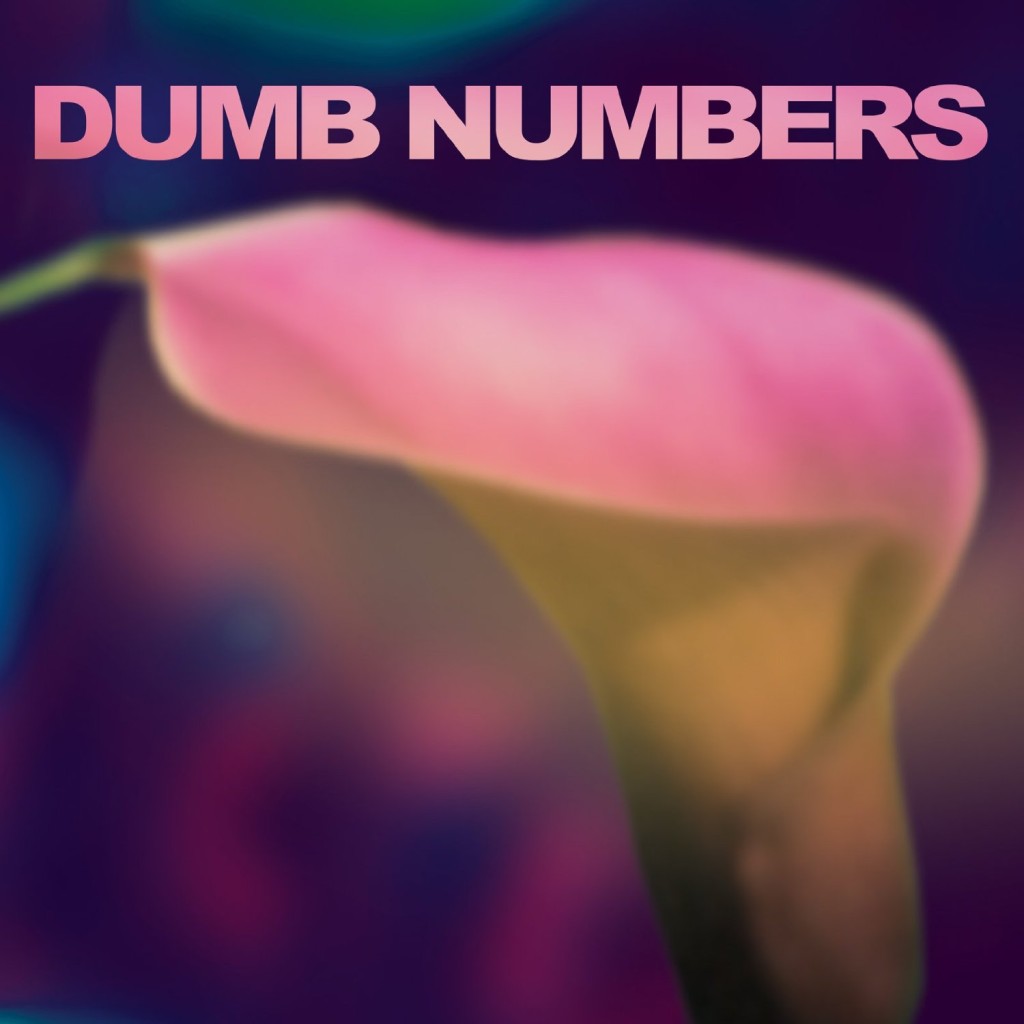 Fire Note Says: Dumb Numbers is an indie supergroup on paper and succeeds as a band on record!
Album Review: So I am thinking if I started a band today and asked some of my friends to play in it – who would join? OK – I know a really good drummer, a fantastic guitarist, might need to think for a minute about bass and let’s be honest – I can’t sing so I will need a vocalist and resort to playing the tambourine myself because it is my band. Now for Australian songwriter Adam Harding he has started this band called Dumb Numbers and his recruits include Lou Barlow (Sebadoh, Dinosaur Jr., Folk Implosion), Bobb Bruno (Best Coast), Murph (Dinosaur Jr.), Dale Crover (Melvins), CR Matheny (Emperor X), Steve Patrick (Useless Children) and Bonnie Mercer (Dead River). Just to end the name dropping on a high note how about getting permission from David Lynch to use his photos and having David Yow (Jesus Lizard) handle the layout and text. I think Mr. Harding has a deeper well of friends than I do and his self-titled debut comes off like a supergroup record on paper but the exciting reality is that all of the dots connect here and make this a legitimate debut indie rock record!
The opening song “Breaking The Split-Screen Barrier” is actually a Kim Deal (Breeders, Pixes) penned track that originally appeared on her Amps record Pacer (1996). Dumb Numbers give it new life as it becomes even more distorted and fuzzy as Parker’s vocals run just beneath the noise. In its short under three minute running time you get a prime introduction to Dumb Numbers and how the band plans to differentiate themselves when there is the risk of carrying over too much from one of these other cast members groups. The next track, “Last Night I Had A Dream”, is the first song to feature Barlow and Murph which gives Dumb Numbers a noticeable but not distracting different sound. You cannot mask the distinct vocals of Barlow and Dumb Numbers just goes with it which works especially well on album highlight “Strange Beauty.” The track sets the harmonized vocals more to the front but still retains the grinding bass of Barlow. It sounds a bit like a Sebadoh track but has a more looming dark overtone to it that tells you that this is Dumb Numbers. 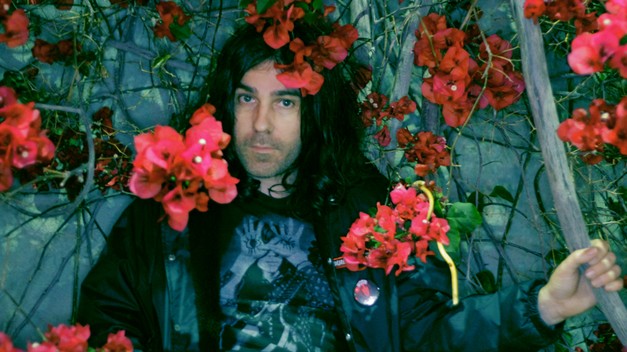 There is no mistake that even though there are a multitude of talented people involved with Dumb Numbers that it is Adam Harding’s band. He is the constant on each track and is at the forefront vocally most of the time. On “The Broken Promise” he slows things down and plays piano with a violin and cello accompaniment which shows a different side of what Harding can achieve. The last three tracks also offer a different angle as “Evil Has Grown” is over six minutes, “Without” passes the eight minute mark and the piano/cello instrumental “Last Night I Fell In Love With The Stars” closes the album out. I like the diversity found here but the longer songs at the end sequencing seems to weigh the record down too much and messed with the flow for me. The songs are still good and maintain the strong bass foundation but mixing them into the album more would have made for smoother transitions.
Minus a few little pieces with tracklisting I think Dumb Numbers has risen above being just a supergroup with its consistent leader Adam Harding. This self-titled release could have been a disaster and really choppy but regardless of contributors Dumb Numbers works. It will be interesting to see how Harding develops Dumb Numbers for a sophomore outing but for now we will take the indie rock churn they are cranking today!
Key Tracks: “Strange Beauty”, “The Broken Promise”, “Breaking The Split-Screen Barrier”
Artists With Similar Fire: Dinosaur Jr. / O’Brother / Ty Segall
Dumb Numbers Website
Dumb Numbers Facebook
Joyful Noise Recordings
-Reviewed by Christopher Anthony