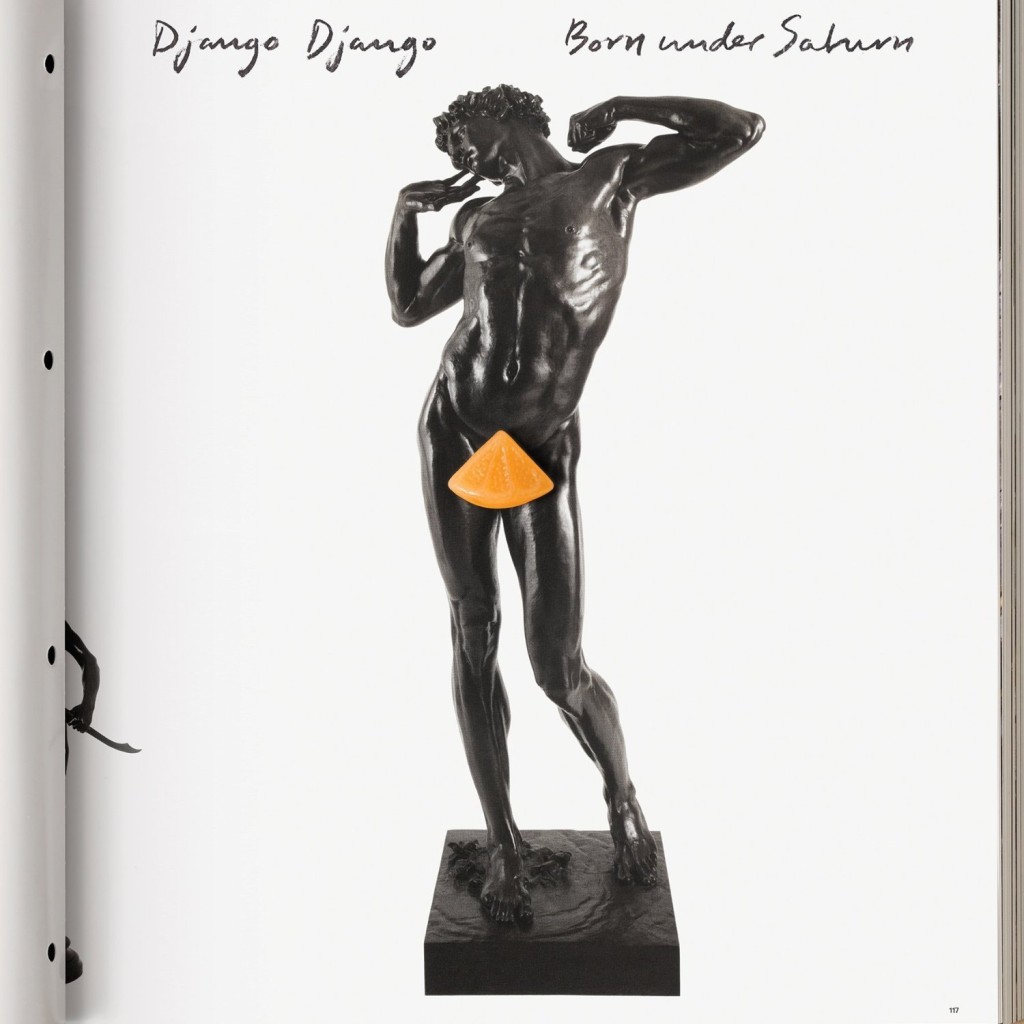 Fire Drill Album Review: Scottish band Django Django have been on my radar since their Mercury Prize nominated 2012 self-titled debut. The band typically draws comparisons to other modern progressive UK bands like Beta Band, Super Furry Animals and Clinic. On the group’s sophomore outing, Born Under Saturn, the group continues this direction with a very effect filled album that will both hook you and perplex you. It moves a lot but when it hits its hits nicely. The constant harmonizing vocals really engages the listener and there is always something going on to keep your feet tapping. At times, the group can rock out like The Dandy Warhols, which I think is a strength while at other moments they push the electronic tricks and expand their songs beyond their limits. This gives the record an almost hour running time which I feel is too long. Born Under Saturn has some great singles in “Shake and Tremble” and “Pause Repeat” which shows Django Django still growing. If you liked their debut, you will easily enjoy Born Under Saturn. If you like any of the bands I compared them to above, I also think this record is for you.