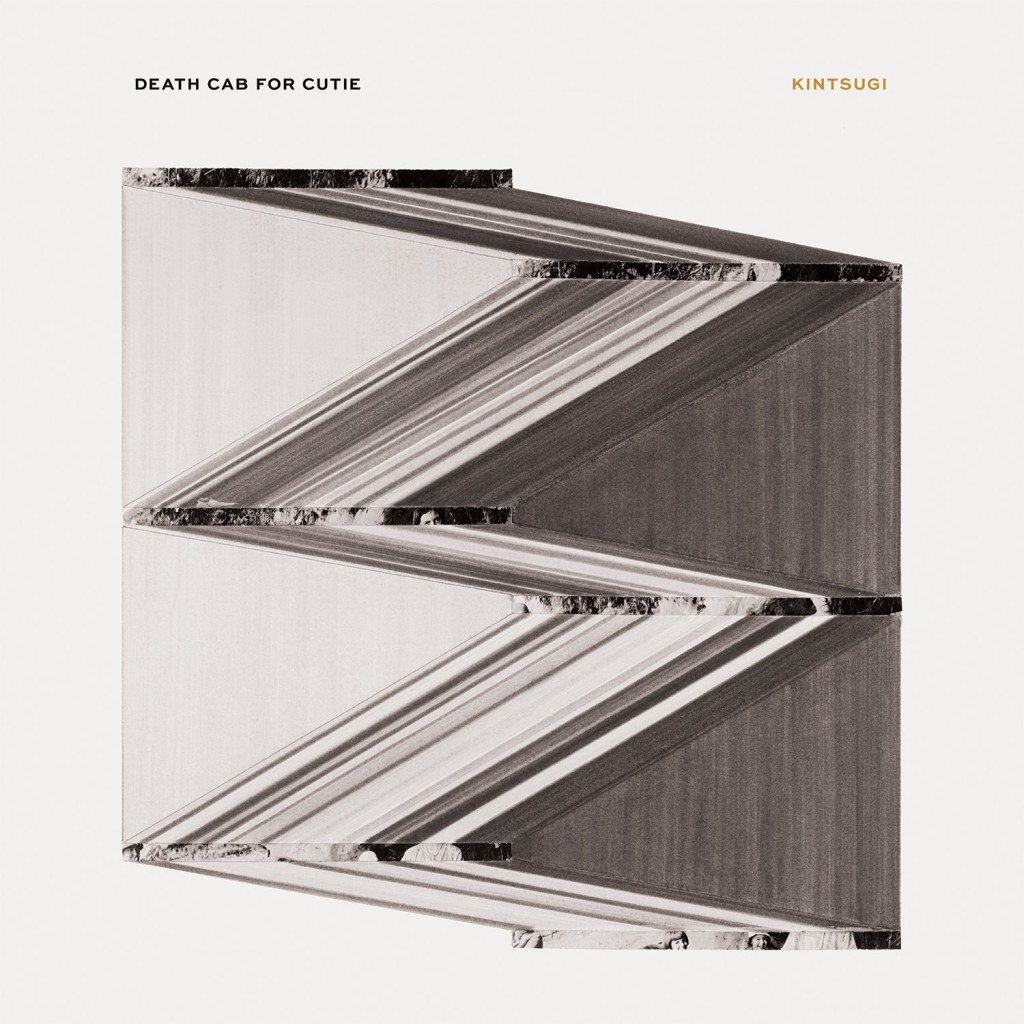 Fire Note Says: Kintsugi is a break up record that doesn’t hit all of its marks.
Album Review: Death Cab for Cutie hit it in a big way, over a decade ago along with a host of other young bands, like Dashboard Confessional, labeled as emo for their post-grunge, more lyrically vulnerable, at times folk rock anthems. Campfire singalongs for the next generation of disaffected youth, finding hope and connections through songs of personal struggle that provided a glimpse of the universal. Isn’t that what always happens, one way or another, generation after generation?
Kintsugi, the band’s 8th studio album – coming 4 years after Codes and Keys, is already getting more attention for the story it purports to tell than the actual music on the disc. The tabloid take, simply put, is that this is a break-up record, with singer/songwriter Ben Gibbard chronicling his much publicized divorce from Zooey Deschanel (TV’s “New Girl,” singer w/ She & Him). Of course, the sudden departure of long-time guitarist Chris Walla adds to the break-up dimensions that appear in most of these songs.
Of course, the single “Black Sun” is already dominating what little alternative music you can find on the radio, and sets the tone for the whole of Kintsugi. The band provides an evocative musical bed, simple guitar hooks and eerie keyboard effects produce a solid bed for Gibbard’s measured vocal delivery. Given his restraint, one wonders where all the emotion went that lies behind these lyrics. 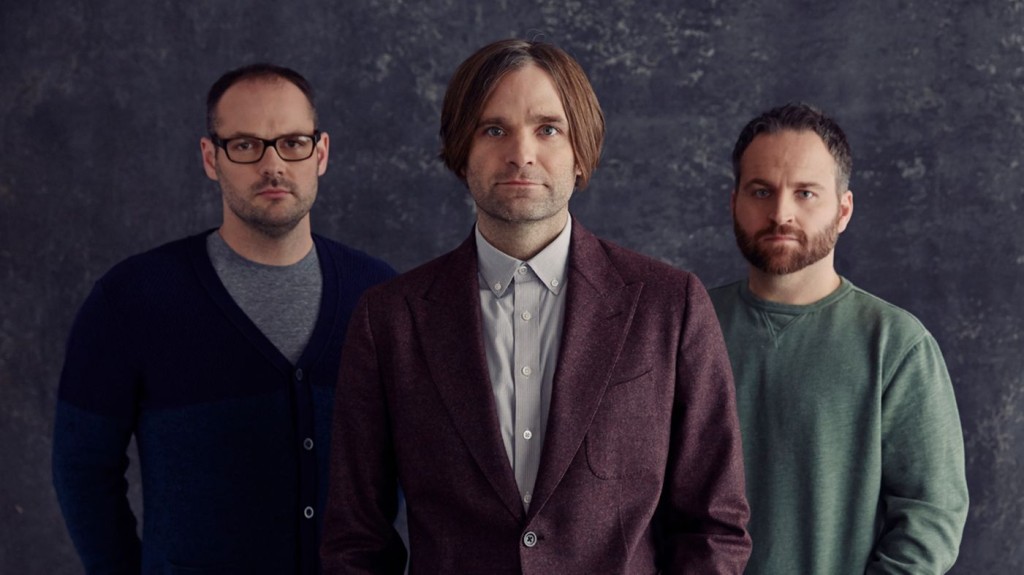 But the pattern persists, songs like “No Room In Frame” and “Little Wanderer” begin with strong riffs and suggest promise, but soon enough settle in rather than grow and develop musically into something more interesting. More up-tempo efforts like “The Ghosts of Beverly Hills,” “Good Help (Is So Hard to Find),” “El Dorado” add needed energy to the proceedings, but in the end settle into the format as well.
In the end, the shadow of loss married to Gibbard’s apparent restraint limits these songs from breaking out into something bigger and bolder, which no doubt is exactly what the live versions of these songs will attempt. Too bad we’re not hearing more of that here, as gloomier reflections like “You’ve Haunted Me All My Life,” and “Ingenue” seems to set the pace. Solid songwriting throughout, however, is not enough to make us want to return again and again to the dark waters of this “Binary Sea.”
Key Tracks: “Black Sun” / “No Room In Frame” / “Good Help (Is So Hard To Find)”
Artists With Similar Fire: Band of Horses / Nada Surf / Jars of Clay