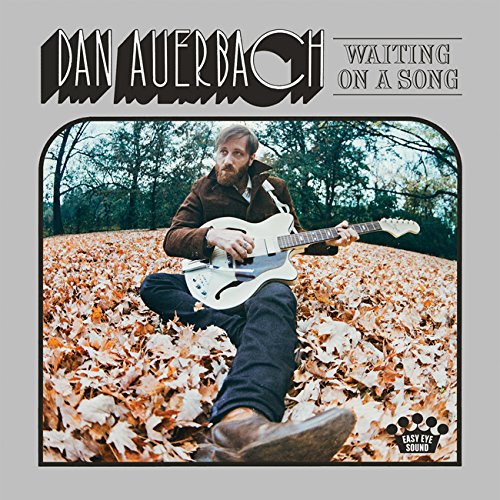 Fire Note Says: Dan Auerbach is here to handle you with care.
Album Review: Dan Auerbach is now at a musical level where everyone takes notice when he is involved with a project. It does not matter if he is producing records from the likes of The Pretenders, Cage The Elephant or Ray LaMontagne, playing in his side band The Arcs or his day job with The Black Keys. It is only natural that Auerbach also has a solo career as Waiting On A Song is his sophomore effort with just his name on the spine.
His 2009 debut, Keep It Hid, sounded like a more expanded version of The Black Keys as Waiting On A Song is a more radio friendly version of the Arcs. This feel good vibe happens in multiple tracks here as they each have a certain happy musical bounce. The first single, “Shine On Me,” is a big example of this with its soaring “never leave your head” chorus. The track also features Dire Straits Mark Knopfler on guitar which you would never mistake it for anyone else. The smooth smokey “King Of A One Horse Town” is another track that moves along with elegance as you will easily sing along within minutes. “Stand By My Girl” follows this same foot tapping groove with Auerbach’s catchy wordplay and big chorus when he exclaims his devotion to his love. 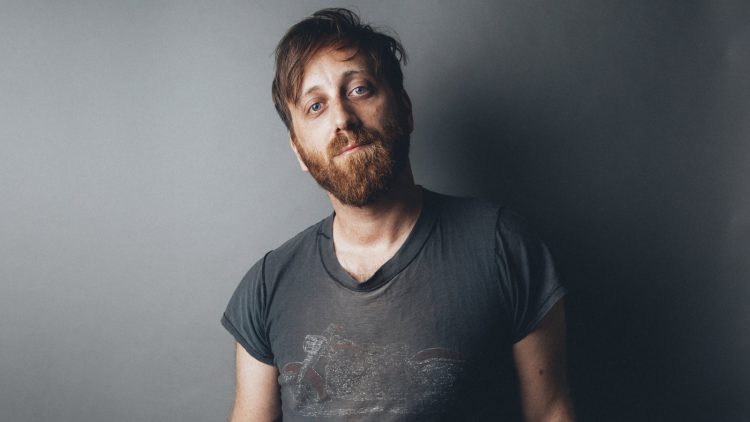 Waiting On A Song is safe and mature record. It shows that Dan Auerbach can take his sound to the masses while still cranking some blues guitar here and there while also making you sing along. The album has its moments and is a good listening experience overall (especially if you are a Black Keys fan) but if you are looking for a true singer/songwriter depth here it runs a bit light. Waiting On A Song also proves that Dan Auerbach can have a very long career so there will be many more chances for him to entertain us as Waiting On A Song just seems to scratch the surface.
Key Tracks: “Shine On Me” / “King Of A One Horse Town” / “Stand By My Girl”
Artists With Similar Fire: Gary Clark Jr. / Beck / The Traveling Wilburys