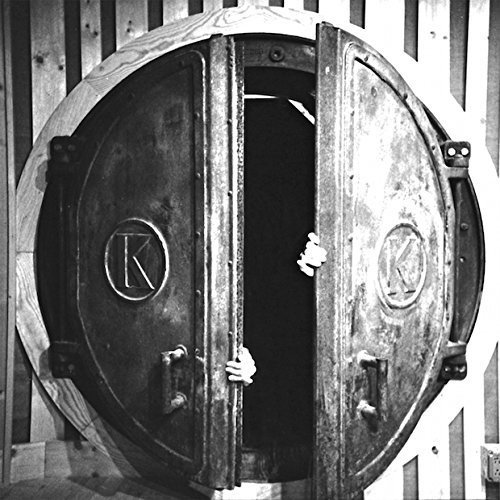 Who: Damaged Bug is the very low profile side project of the super busy John Dwyer of Thee Oh Sees and Castle Face Records fame.
Sound: Damaged Bug separates itself out from Dwyer’s other work by focusing more on synths and electronic noises. It has a krautrock spirit and is not afraid to experiment. From the credits on Bunker Funk, Dwyer plays all of the instruments, minus several of the drums, which includes synths, guitar, bass, mellotron, omnichord, flute, saxophone, conga & bongos, percussion, electronic bag pipes, crickets and moisturizer!
TFN Final Take: I always enjoy artists that are multidimensional and are ok with going outside the box. This also means they absolutely don’t care what anyone thinks as long as they are doing what they want. I feel Thee Oh Sees’ John Dwyer has reached that point in his career where he can just sit in the studio and get music off his chest and onto record. It also makes sense that Damaged Bug material is not Thee Oh Sees. You must have an open mind but on Bunker Funk I believe Dwyer has mixed the right cocktail to bring every fan into the project. 2015’s sophomore record, Cold Hot Plumbs, really stretched the listener’s imagination and plunged deep into synth driven prog moments and never really recognized Dwyer’s other work. Bunker Funk brings back the guitar in places and sends you into likeable space jams that take over your headphones while never making you feel like it is too weird. Also, there are more focused vocals that help pull you into the tracks. This improved cohesiveness really works and along with its creeping intensity, it is a hard album to turn away from. With all the pieces clicking, Bunker Funk is the best record Damaged Bug has released yet.

The Friday Fire Track: Dream Machine – “All For A Chance”