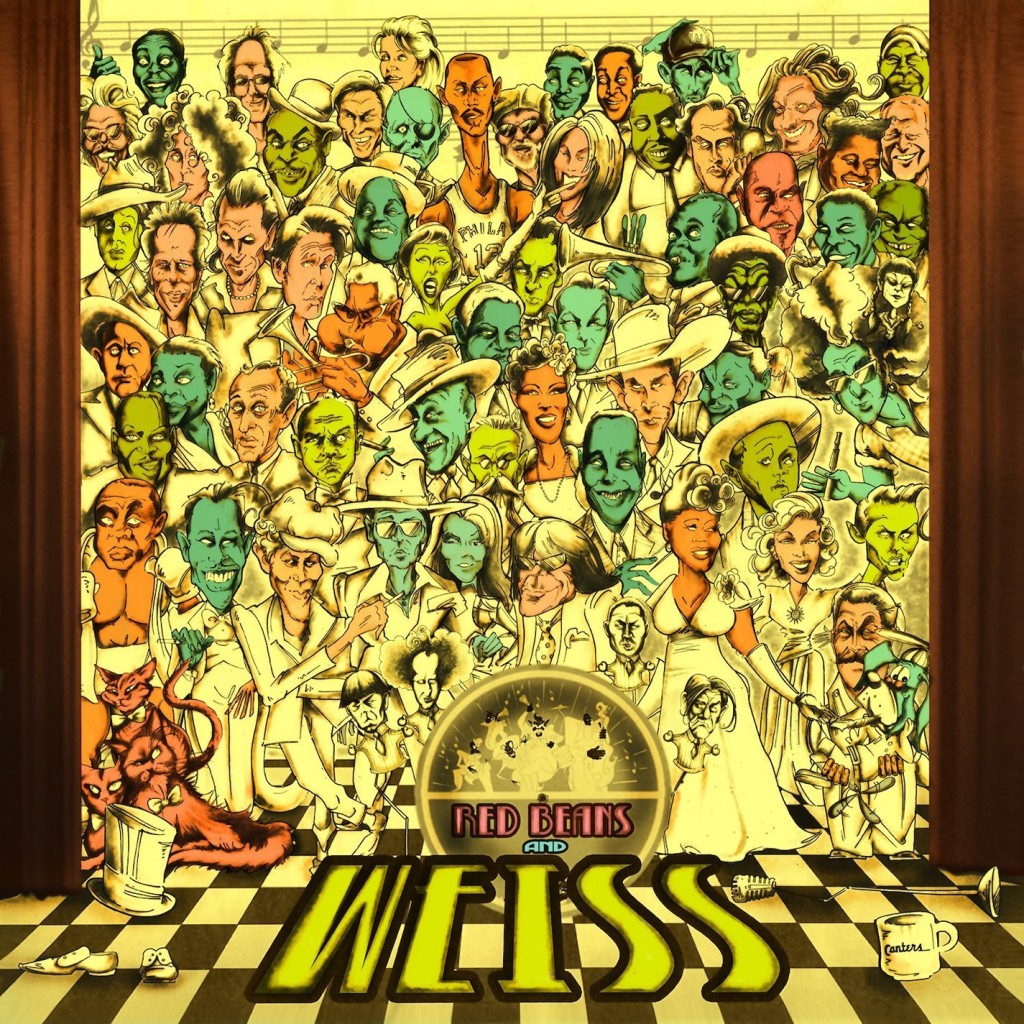 Fire Note Says: Chuck E. Weiss’ new record is a way cool concoction.
Album Review: There was a time, back in the day, when it wasn’t just “cool” to be into jazz, beat poets, talkin’ blues and scat singing, but it was commercially fortuitous. Joni Mitchell was toying with jazzy versions of her folk/pop hits with the L.A. Express, Tom Waits could get a song on an Eagles’ album (“Ol’ ’55”), and Rickie Lee Jones landed a top ten single in 1979 with “Chuck E.’s In Love.” Turns out our Jones’ song was a tribute to the very real Weiss, who lived at L.A.’s Tropicana Hotel where Jones and Waits also lived.
Although Weiss recorded his debut in 1981, The Other Side of Town, he didn’t record on his own again until 1999’s Extremely Cool. For the most part, Weiss is best known for those with whom he was associated. Waits remained a friend, and Weiss recorded and toured as a drummer with the likes of Lightnin’ Hopkins, Willie Dixon, Muddy Waters, Howlin’ Wolf and Dr. John. For over a decade Weiss performed a weekly gig at an L.A. nightclub, which eventually he worked with Johnny Depp to convert into the infamous Viper Room. Waits and Depp, acting as executive producers, bring Weiss back, seven years since his last recording. 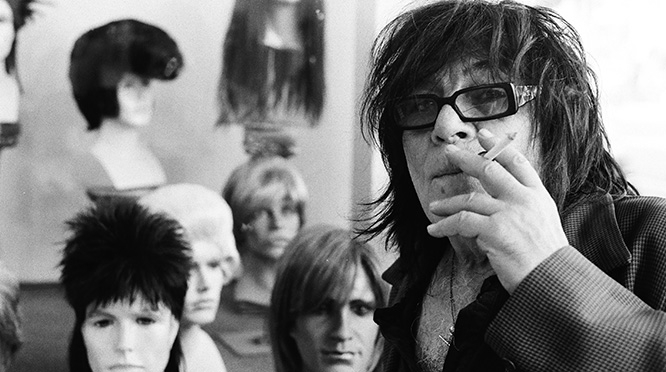 Red Beans and Weiss features the Wait’s influenced vocal growl of Weiss (or was it the other way around?), backed by an ace band in pianist Michael Murphy, drummer Don Heffington and guitarist Tony Gilkyson (Lone Justice, X), bassist Will MacGregor, with Jimmy Roberts and CeCe Worrall-Rubin adding saxophone here and there. But mostly the band creates crisp, punchy beds for Weiss’ funky rhymes and beat poetry sense of humor. Of course sometimes this works better than others; in “Boston Blackie” he runs through a list of names that rhyme on a comic riff, but “Willy’s in the Pee Pee House,” well, that title speaks for itself.
“Exile On Main Street Blues” unleashes Murphy’s honky-tonk piano, “Oo Poo Pa Do in the Rebop” thrives on those great jazzy saxophones, and “The Hinka-A-Dink” builds on a gritty bass line with vocal chants and a wailing soprano to create an unusual, but compelling blend. On the other hand, “Hey Pendejo” sounds like a drunken Mexican farce, which is all it is. Weiss benefits from his support players and when he connects his talking blues, beat poet persona to their lead, the result is a real fun concoction. Oh, and way cool.