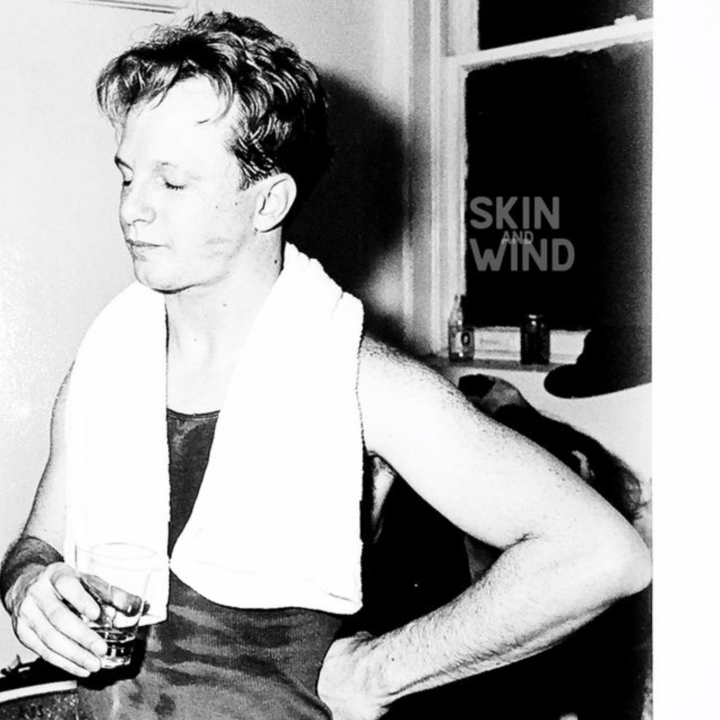 Unless you’re someone who studies the small print credits list when you pick up a new album, you likely have never heard of Charlie Peacock, the producer of The Civil Wars’ 2011 debut, Barton Hollow, which picked up two Grammy’s for Best Folk and Best Country Duo Performance. Peacock’s producing credits include Chris Cornell, Ladysmith Black Mambazo, and The Lone Bellow, and he’s written hit songs with and/or recorded by The Civil Wars, Amy Grant, Switchfoot, but some of us have been following his solo career as a solo recording artist since his great 1984 debut, Lie Down In The Grass, for the indie rock label Exit Records, with distribution on A&M. For context, when I first heard the title track from his newest release, I pulled the prized 3-disc box of Peacock’s 80’s work, West Coast Diaries, out to refresh my memory of his performances of sophisticated alternative pop sounds, the strong durable melodies, and soulful performances on tracks like “This Is How the Work Gets Done,” “Big Man’s Hat,” and “Whole Lot Different” and was not disappointed.

Skin And Wind is yet another 10-song collection of mature, 60’s and 70’s influenced pop served up by an artist with decades of studio mastery and music business experience. Peacock has made 4 instrumental jazz albums emphasizing his piano skills, and you can always feel that artful sensibility in his sophisticated pop songs, and here he leans toward the full-rock band glossy production, and his vocals recall the tone and cadence of Paul Simon. Guitars and keys blend artfully, and the production allows for everything to shine at the appropriate moment, each track developed to emphasize Peacock’s vocal melodies, including the Beatlesque orchestration of “24 Hour Parade.”

The lyrics, like those of the title track’s take on the richness of the human experience, the blending of our physical beings and breath and the soulfulness that comes with conscious thought, although “Skin And Wind Are A Mind Bend” says it in more elegant poetry, suggest a more sophisticated view of life and love. “Is There Anything” expresses a mature and enduring love relationship – “I’ll wrap my heart around you baby, you wrap your heart around me too, let’s be the answer to the question, is there anything that love cannot do” – while “Never Be Another One” has a grittier guitar sound as it celebrates a level of commitment that leaves “a devil in a blue dress” waiting. There’s an underlying spirituality that never preaches, but delights in the greater mystery in “Call It Destiny,” and an understanding that life can get complicated so “Waiting Is The Plan” is a reminder to “keep the fire burning.” And given all that we know of life’s ups and downs, you’re often going to need to “Sing It Blue,” even as you acknowledge that it’s “Faith, Hope & Love” that you “really need.”

Like Peacock’s early work in the Sacramento area, hanging with bands like The 77’s, Vector, and Bourgeois Tagg, revealed a soulful artist with the kind of potential that has kept him productive now 5 decades later. Skin And Wind is another in a long line of smart, creative efforts, a mature pop song collection that takes on the rich tapestry of existence and is wise enough to not try and fold it into a simplistic cliché. The digital version is available on all the major streaming/purchasing outlets, while the proceeds from the CD version pressed by UTR Media benefit the Nashville Rescue Mission.