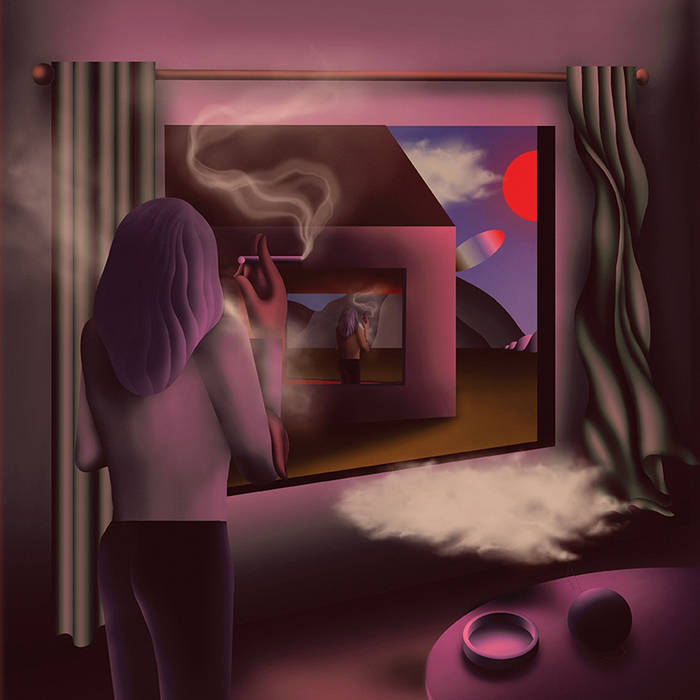 Houses Are Built The Same is the third LP from the French post-punk group Cathedrale. Where I have found their previous releases slightly more gritty, Cathedrale have grown into a much tighter force on this album with clean edge guitars, focused vocals and a multitude of foot tapping numbers.

I would easily place Cathedrale’s sound with modern groups like Parquet Courts and Protomartyr and at times you will hear some Strokes. On Houses Are Built The Same the band also has an even more old school classic British punk side to them that brings to mind the fire of the Buzzcocks and the rhythms of the Clash.

One shift for Cathedrale on Houses Are Built The Same is that the album represents the longest record the band has released. With several songs crossing the 4 minute mark and the over 5 minute “Open Your Eyes,” Catheldrale definitely spends more time in development and lets their riffs and beats play a much bigger role. With that said, on catchy tracks like “The Bet,” “Institutions” and “Gold Rush” the band plays with an enthralled aggression that is completely fresh.

If you are looking for some new post-punk, Cathedrale is a band that will be an easy fit for you. The album is on the stellar Howlin’ Banana label as Houses Are Built The Same is another winner in their catalog and a big stepping stone for Cathedrale. Looking forward to hear where they go next!