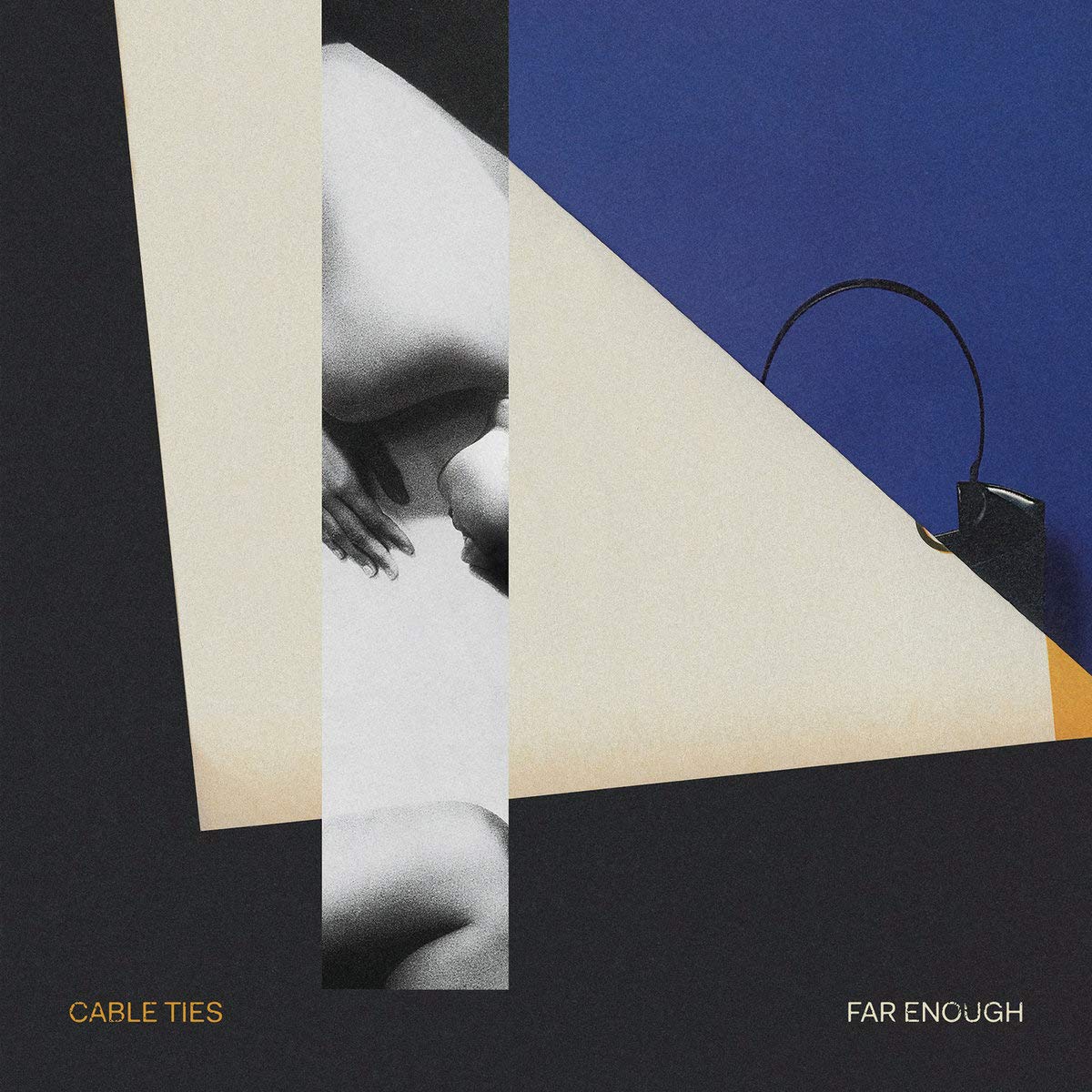 There is one word to describe lead singer-guitarist Jenny McKechnie of Cable Ties – FIERCE! You will get to know her very well on Far Enough, the Melbourne group’s sophomore album and first for Merge Records.

The opening track “Hope” is really all you need to hear to get hooked as its first two minutes is a pleasant reflective pace before the refrain builds intensity as Cable Ties repeat “It might be hopeless, but if I lose hope, I bring on that ending” and then the song takes off like Hüsker Dü just met Sleater-Kinney. The almost seven minute number is a strong statement of this group’s musicianship, focus and growth from their debut. And McKechnie can throttle a vocal with the best, while also having a very memorable resting voice that is much like Erika Wennerstrom of the Heartless Bastards.

Cable Ties soar with their ability to take what you would think would be a three minute post-punk stomper track and push it another three minutes. This extra time lets the band explore multiple tempos and energy within a track while always providing a killer riff and plenty of vocal room for the boisterous McKechnie. I have not heard a band that is too similar to Cable Ties, so their interesting mix of classic rock and modern post-punk stands out and truly Far Enough gets more exciting every time I hear it!