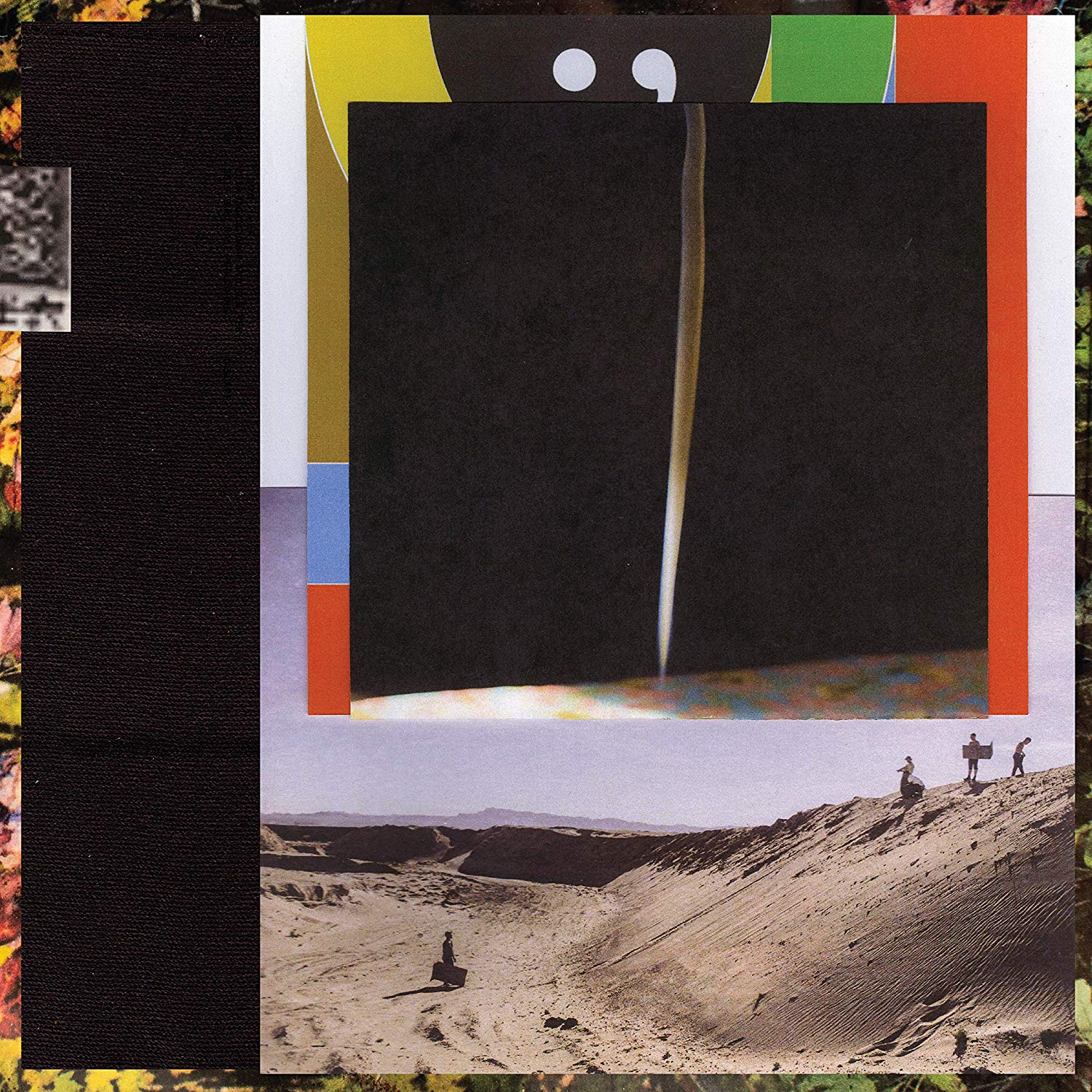 Album Review: While “I,I”, the fourth album from Bon Iver, begins with “Yi” a 30 second smattering of electronic noise, voices, and an unsettling sense of dislocation, which would lead one to expect another album in the more experimental mode of 2016’s 22, A Million, soon something more focused and something a lot closer to traditional songs. Which is not to suggest that Justin Vernon & Co. have returned to the intimate folk roots that we first heard on For Emma, Forever Ago, although “Marion” is locked down by a lovely acoustic guitar, even if the vocals continue to sound like an overly processed choral group. For those who’ve followed the band’s as it has evolved and expanded musical horizons, this 4th album combines elements of all the phases that have come before, while perhaps more focused in attempt to create accessible songs.
As with the acoustic guitar and folk song familiarity of “Marion,” “U (Man Like)” opens with traditional piano played by Bruce Hornsby, and with the prevalence of saxophones and a generous sorting of horns, suggests more of an intentional leaning toward jazz. Other highlights include “Hey, Ma” with it’s strong vocal melodic hook, “Faith” uses Celtic strings and synths to create a space to consider some of life’s unresolvable mysteries, while “Naeem” drifts toward hip-hop influenced pop.
Bon Iver’s approach is so unique it’s challenge to describe to someone who’s never heard Vernon’s processed vocals, and mix of traditional musical instrumentation with the high-tech electronica and studio mechanics. To that end, the songs here on I,I, especially on repeated listenings seem to cling closer to more familiar pop song structures this time around. And, again and again, the players and composers have fashioned musical moments that stand out for their aural beauty, the interplay of horns, synths and voices, as in the album’s closing tracks “Salem,” “Sh`Diah,” and “RABi.”
The artist has suggested that each of the band’s four releases equates with a season in the earth’s cycle. The debut emblematic of winter, the self-titled sophomore album the spring, 22, A Million the chaotic summer, and this recording the autumnal sounds of fall. Whether this is as strong an “artistic” statement as the previous works, is always left to the eye of the beholder, but the greater warmth and accessibility of this outing, suggests that at least to these ears it’s an easier listen.
Key Tracks: “U (Man Like)” / “Hey, Ma” / “Faith”
Artists With Similar Fire: Iron & Wine / Sufjan Stevens / Grizzly Bear
Bon Iver Website
Bon Iver Facebook
Jagjaguwar
– Reviewed by Brian Q. Newcomb