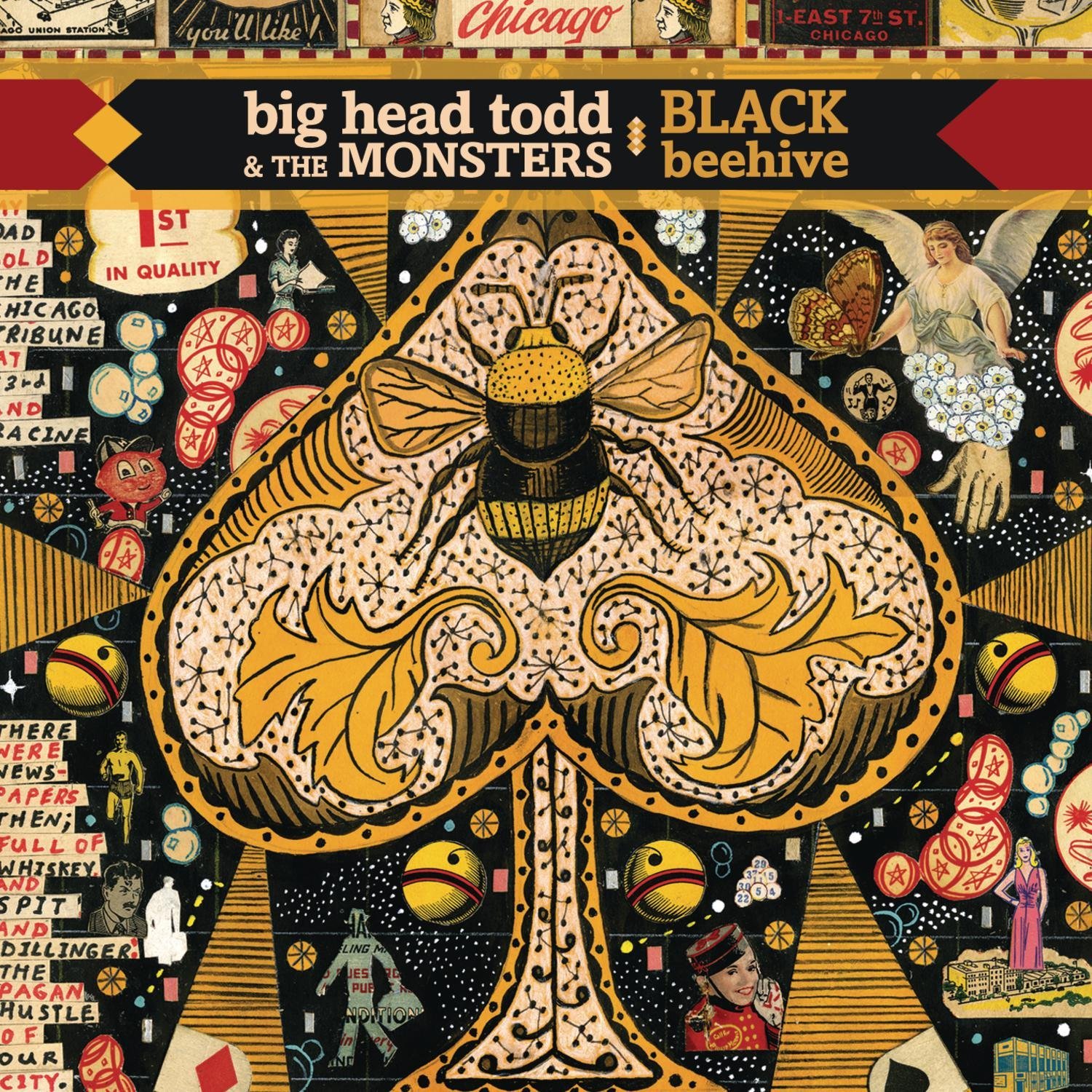 Fire Note Says: After 25 years, Big Head Todd & The Monsters have remained true to their sound.
Album Review: In the 25 years since recording their indie debut album, Another Mayberry, Colorado-based Big Head Todd & the Monsters have proved themselves to be the kind of durable bluesy jam band rockers that might float in and out of fashion even as they’ve maintained a solid, substantial sound and presence. They’ve produced ten studio discs, and numerous live recordings, winning alt-rock airplay in ’93 with their song “Bittersweet” from the album Sister Sweetly. Their 2011 release was a tribute to “100 Years of Robert Johnson,” which celebrating the music of the genre pioneer, and included collaborations with B.B. King, Charlie Musselwhite and a host of legendary blues players.
For Black Behive, Todd Mohr & Co. turned to producer Steve Jordan, who’s drummed with Keith Richards, Eric Clapton and John Mayer. Together the Monsters and Jordan, keep things simple, crisp and punchy, focused on the songs and the stories they tell. The title track celebrates the style and soulfulness of the late Amy Winehouse, while “Hubert’s Dream” honors the life of blues artist Hubert Sumlin, and the album’s opening track, “Hey Delila,” with it’s smokin’ Hammond riffs, salutes Memphis Minnie, another blues forebear who “taught the King to shake and moan.” 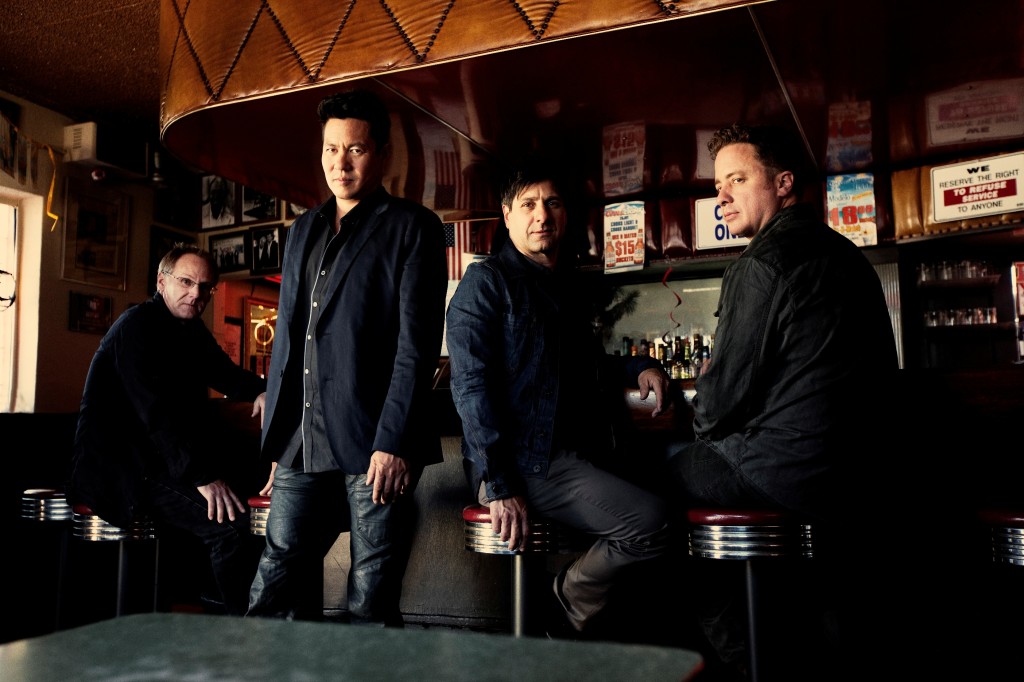 But the story of Black Beehive is some of the more personal and musically natural songs of Mohr’s career, the earthy tones of his resonator guitar, and Jordan’s no nonsense production. “Fear, Greed and Ignorance” takes a shot at what’s hurting America without getting overly political by letting his guitar do the heavy lifting. Great grooves drive “Everything About You” and “We Won’t Go Back,” and make room for goofy songs like “I Get Smooth” and “Seven State Lines.” Mohr ends the disc solo on the quiet romantic “Forever Bonnie,” the true story of a man who had a lost love letter delivered 53 years late.
The original trio is still together – Mohr (vocals, guitar), Rob Squires (bass), and Brian Nevins (drums) – along with Jeremy Lawton (keys, pedal steel) who joined up in ’04, and after 25 years they’ve remained true to their sound, allowing room for growth and maturity. Black Beehive is a solid tribute to all that time invested and a dividend paid ahead on the records to come.
Key Tracks: “Hey Delila,” “Black Beehive,” “Fear, Greed and Ignorance”
Artists With Similar Fire: Gary Clark Jr. / John Mayer / Tedeschi Trucks Band

The New Mendicants: Into The Lime [Album Review]