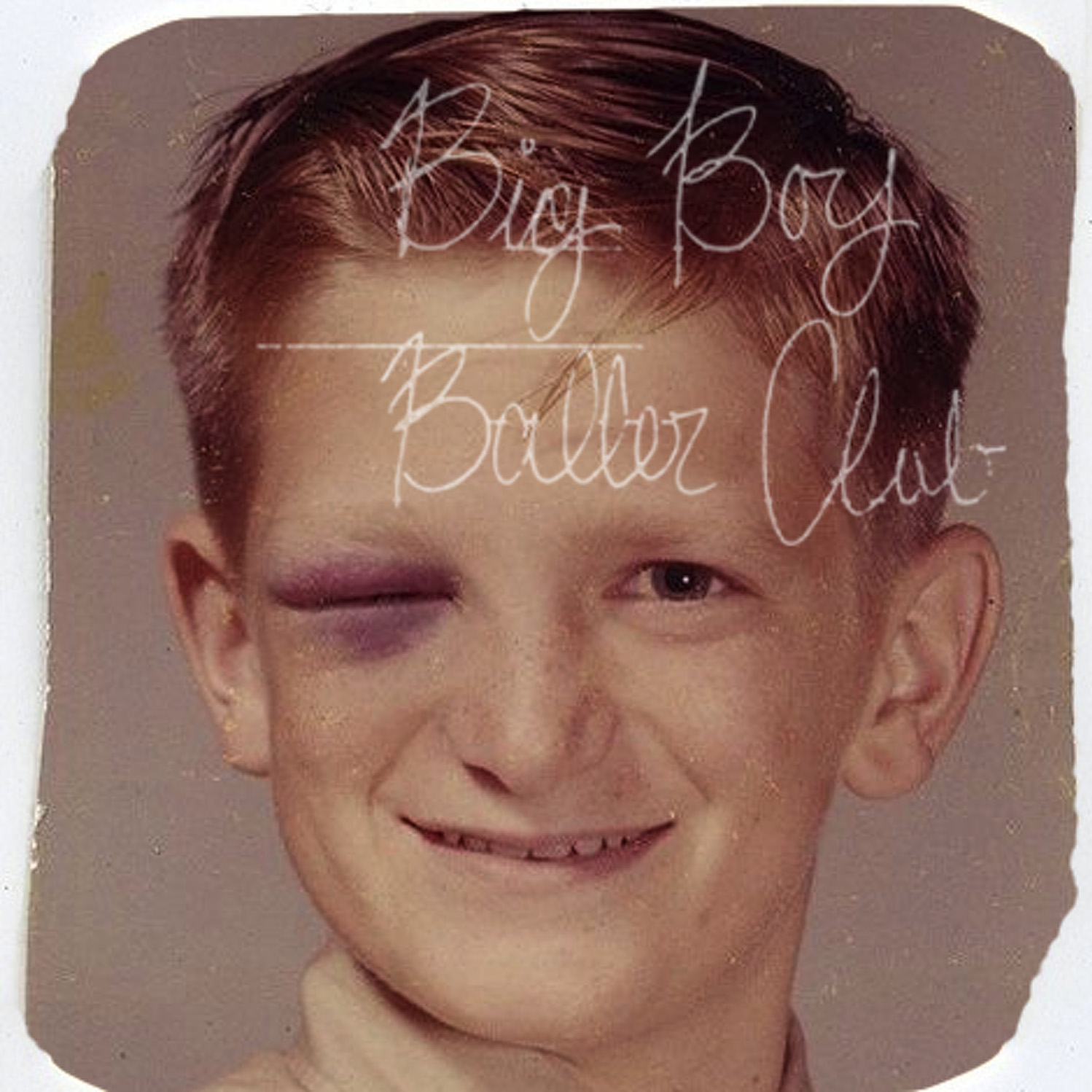 Fire Note Says: Fun Atlanta group Baby Baby﻿ have a party ready for you on sophomore album.
Album Review: When is the last time you listened to a fun record? I am talking about some guilty pleasure, a free spirited pop-punk record or any album that just puts you in a good mood. It is a record that will not earn you any street cred but after you hear it, the music just invites you back because it is so laid back and free of scrutiny. This scenario describes my experience with Atlanta quintet Baby Baby. Even their name is a bit questionable to say out loud but Baby Baby provides 32 minutes of party rock on their sophomore record Big Boy Baller Club.
The record starts off with an almost minute long intro that uses a pleasant voice over that sounds like it could be from the Dharma Initiative. It also gives you some rules like always carry a PBR and if you ever meet a woman named Keisha – you must take her home at the end of the night – no exceptions. Corny? – you bet. Does it get you ready for the rock out explosion of “Turnip” – Yep. It is an over the top track that combines a sort of rap/sing vocal with a muscular guitar which reminds me of the funk metal first record from Sugar Ray. Yeah I bet you didn’t know the “Fly” guys or now TV personality Mark McGrath could rock hard. The next track is “Keisha,” which is much more an alt rock track that would fit nicely into the 90’s and it keeps the good times rolling. Once again – is it going to make year-end lists because of its genius? – probably not. Fun – yes. The band goes on to offer many different styles to their carefree swagger that includes the big throw your hands in the air and sing along on “A Short Little Summer Love Song” or the ballad “Heavy Hearts Club” near its conclusion that includes some beats. 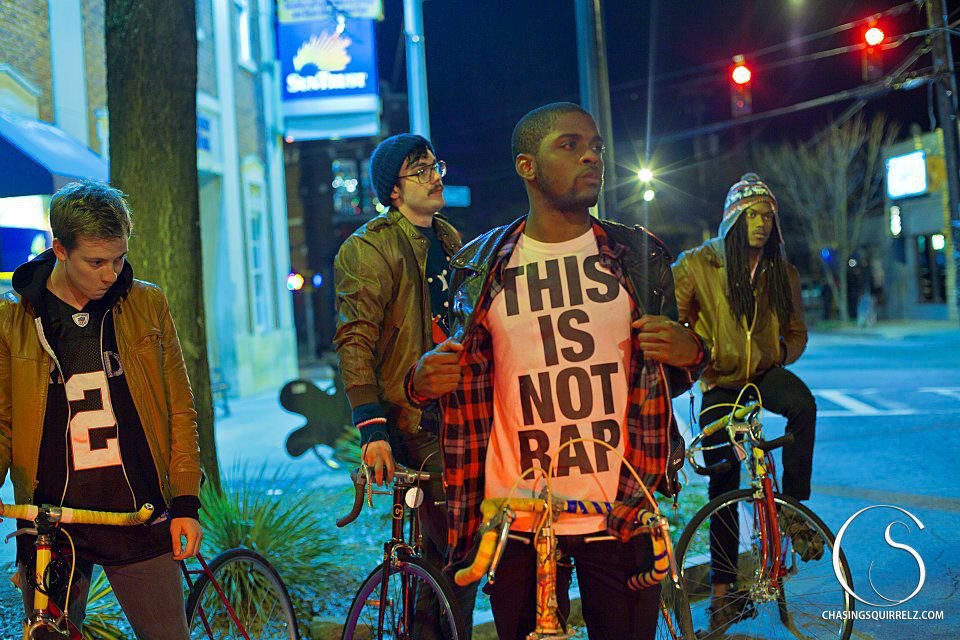 There are not that many memorable tracks as a whole on Big Boy Baller Club but the record has a funny infectious vibe. It especially soars with “Keep On Dancing” which is a rapid fire rock track that has a little bit of everything like a motivational spoken word middle and a catchy chorus that never lets up. It is the track that hooked me on Baby Baby in the first place and still is the best song on the album.
Should you rush out and pick this album up – not sure. You ask me if you think you will hate it. Probably. Sounds like a pathetic recommendation or none at all because Baby Baby made a lighthearted record. Is it brilliant – no. Is it the freshest thing you have heard – no. In fact, it is not even the freshest thing I have heard today. I will tell you that Big Boy Baller Club has appeal. It connected with me because it had very little expectations, had no hype, and honestly is probably not that cool to like. That is exactly why I keep playing it!
Key Tracks: “Keep On Dancing”, “Turnip”, “Can’t Spell Conch Without The “CH””
Artists With Similar Fire: early-Sugar Ray / Fun Lovin’ Criminals / Andrew WK