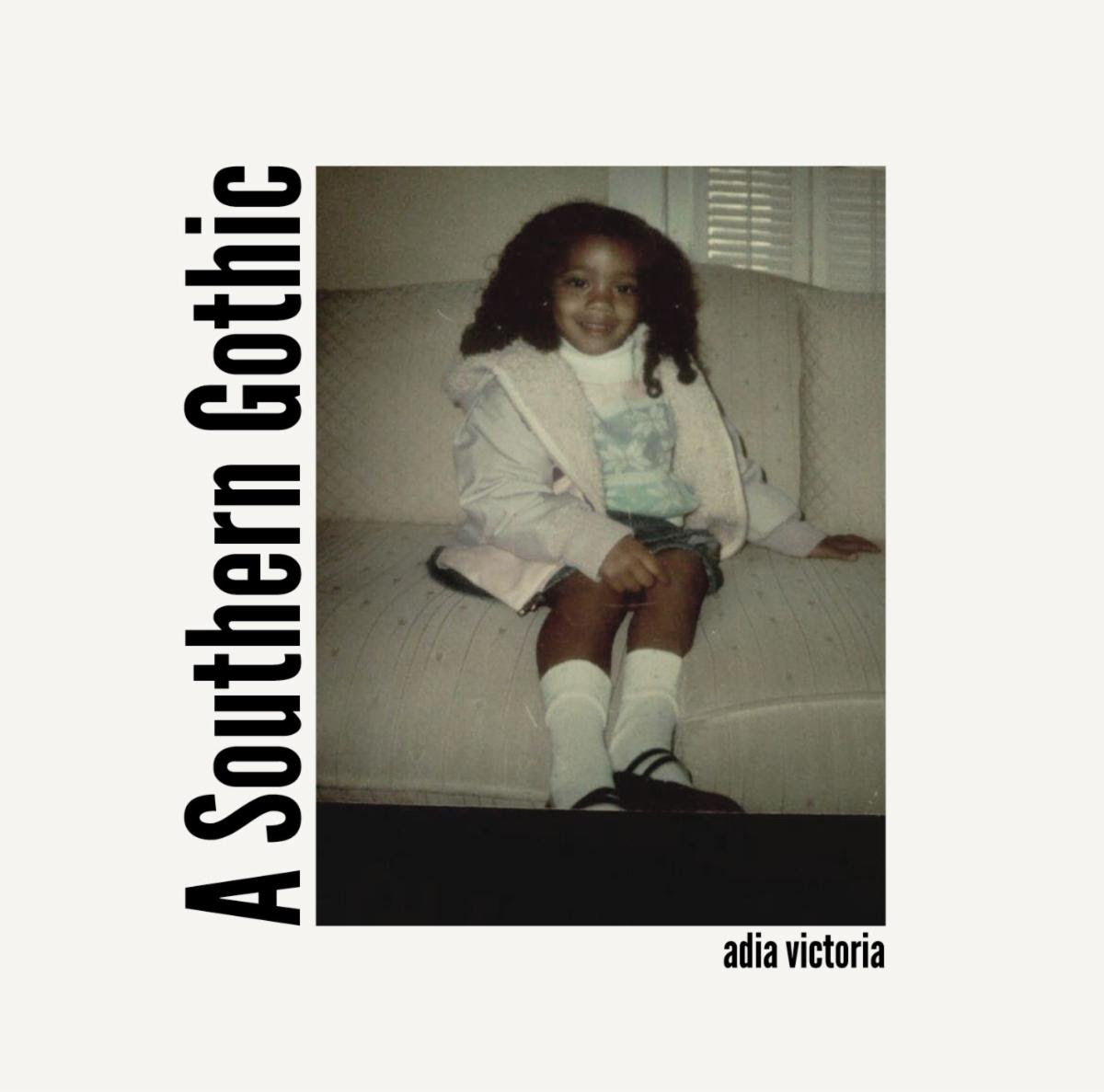 The third album from Nashville-based singer/songwriter Adia Victoria, A Southern Gothic embodies everything that title suggests. Vibrating thanks to the deconstructive approach of executive producer T Bone Burnett, Victoria sings through her stories of life in a geography haunted by what the Oxford Encyclopedia describes as the paradox of how “the idyllic vision of the pastoral, agrarian South rests on the massive repressions of the region’s historical realities: slavery, racism, and patriarchy.” Victoria makes it personal in “Deep Water Blues,” when she sings, “They say a black woman got steel for a spine/She’ll carry your weight, she’ll carry it fine…” but she’s past her limit because “it’s been too many times I’ve been put in a place/to have to wipe up a mess a white man made.” She’s had enough, so if there’s a flood coming, “deep water, I won’t be your savior/won’t give you my life to see you arise/You’re gonna learn to swim or you will drown tonight in/deep water, deep water.”

Victoria’s musical interests tap the rootsy influences from the South, mixing folk, Gospel, blues, country, and rock & roll. “You Were Born to Die” opens with a bluesy a cappella rendering, featuring the voices of Kyshona Armstrong and Margo Price, before they all combine in harmonies that recall a Gospel choir, balanced by a screaming slide guitar solo from Jason Isbell. She also shares the mic in “My Oh My,” with another Nashvillian, folk singer Stone Jack Jones, repaying the favor of singing on two songs of his, “I’m Made” and “Heaven Knows.” Jones is produced by Roger Moutenot, who also produced her first album, 2016’s “Beyond the Bloodhounds,” and also worked with Yo La Tengo. This disc closes with another duet, “South For the Winter,” this time with The National’s Matt Berninger, perhaps a relationship that developed when his bandmate Aaron Dessner (Taylor Swift) produced her second album, 2019’s “Silences.” For those planning to see Isbell and his 400 Unit in January, Victoria will be the opening act, so you’ll want to arrive early.

While benefitting from Burnett’s presence and his recognizable sound as found most recently on the Robert Plant & Alison Krauss album, the day to day production fell to Victoria and her two guitarists, long-time band member Mason Hickman and French jazz artist, Marcello Giuliani. So fitting the “Gothic” in the disc’s title, they’ve created a haunting, often minimalist sound that serves Vivtoria’s songwritng and vocals, but often subtlly builds into sturdy rockin’ blues when the bass and drums fall into place. There’s a smattering of banjo that speaks to the music’s Southern roots, suggesting connections to artists like Rhiannon Giddens and Allison Russell.

As in the work of Southern gothic writer Flannery O’Connor, Victoria chronicles trauma, life struggles, and complex relationships in tracks like “Deep Water Blues,” “Magnolia Blues,” “Mean-Hearted Woman,” “Whole World Knows,” and “Troubled Mind,” and she finds a moment of catharsis whether it’s declaring her independent mind and spirit, or like in that last number where a guitar solo crescendo screams of release. In the video for “South Gotta Change,” the 2020 Burnett produced single that doesn’t appear on the album, Victoria shares the quote from Barry Hannah, “The Deep South may be wretched, but it can howl.” These days, Victoria may dream of being “Far From Dixie,” but in her heart she remains “Carolina Bound.” In A Southern Gothic, we hear a fine musical artist coming to terms with her heritage and a nation torn between historic failings and a longing for “a more perfect union,” and all the women of color caught in the crossfire. Musically and lyrically, Adia Victoria’s voice speaks clearly to this moment, offering insight and understanding in music that lifts the human spirit.

Destroyer – “Tintoretto, It’s For You” [Video]