Ada Lea: One Hand On The Steering Wheel The Other Sewing A Garden [Album Review] 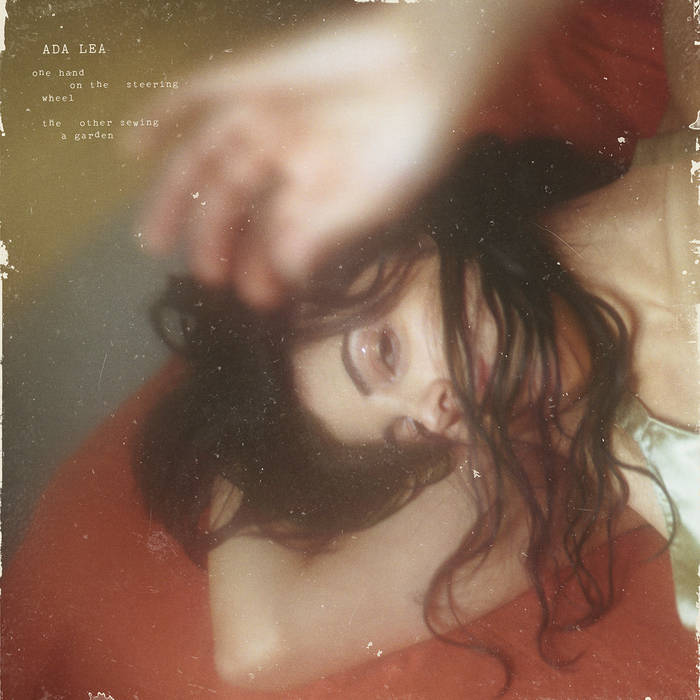 All of the songs Ada Lea wrote for her follow-up to her 2019 release, What We Say In Private, describe events that have a deep connection to points in the neighborhood where she grew up in her native Montreal. While the folk/pop singer/songwriter has a knack for describing the moments during a party that matter, the details that bring an event back to life, Lea – whose real name is Alexandra Levy – often writes her poetic lyrics from the perspective of time passed, wisdom gained. Like most of us who can look back at moments in time and see how we could have handled life a bit better, maybe said something kinder or defended ourselves better, Lea’s reflections on key transitional moments exhibit both insight that comes only with self-inspection, and resolve that grows from reflection. It allows her to see now how she could have responded to an experience of “Violence,” with “resilience.”

While the Canadian artist can be heard stripped back to a gentle melody over a finger-picked acoustic guitar on “Saltspring,” with little more than harmony vocals, and soft drumbeat, most of One Hand on the Steering Wheel… benefits from her collaboration in an LA studio with Phoebe Bridgers’ producer Marshall Vore, and the guitarist from Bridgers’ band, Harrison Whitford which gives most of the record a modern, indie rock production sheen. The mix of Lea’s songcraft and Vore’s indie rock studio treatments turn even songs drenched with regret like “Damn” and “Oranges” shudder with pop song promises. And the best things here – “My Love 4 U Is Real” and “Writer in NY” – mix sanguine emotions with the melodic possibilities that bubble up to the surface thanks of Whitford’s guitar.

Lea’s folky pop embraces these current modern indie/rock textures, but it’s the lyrical self-awareness wrapped poetry that matters which gives her songs depth and charm. She has a way with words, which raises the question why her title has her “Sewing a Garden,” where you more accurately sow seeds, but sew cloth? Perhaps it’s something unique about Montreal, or maybe Ada Lea just likes to keep people guessing.

Ivan The Tolerable And His Elastic Band – “Indigo Blue” [Video]