The National’s Aaron Dessner to Produce The Lone Bellow 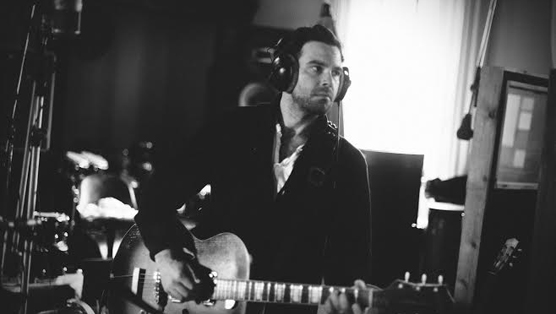 The Lone Bellow’s Zach Williams loves The National. “Their music is the music that I just listen to personally,” says the singer of The Lone Bellow. And, confirms Williams, The National’s multi-instrumentalist Aaron Dessner will produce The Lone Bellow’s next album, tentatively due out this October.
The band has gatherered in the Dreamland Recording Studios which is an old converted church that rests in the woods west of Woodstock, New York. The band has already written 30 songs and recorded 18 of them. You can read our review of their self-titled debut HERE.